How to Make General Tso’s Chicken at Home

You are here: How To's » Cooking Technique How To's » Moist Heat Method How To's » How to Make General Tso’s Chicken at Home

Yes, there really was a General Tso. He lived in the 19th century and is one of Hunan province’s greatest heroes. Contrary to popular myth, however, he never tasted the dish named for him. The dish wasn’t invented until the 1950s, a creation of Peng Chang-kuei, a Hunan chef who fled to Taiwan when Mao came to power. Peng had been an accomplished chef before Mao, and he became even more successful in Taiwan. In the early 1970s he relocated to New York and opened a restaurant on East 44th Street that became a favorite with the U.N. crowd. To make his signature dish more appealing to Americans, Peng added sugar and downplayed the hot-salty-sour Hunanese character of the original. Nevermind – the wildly popular dish quickly became the the epitome of Hunan cuisine to thousands of New Yorkers. Peng retired to Taiwan in the early 1990s. In the mid-1990s, General Tso’s Chicken was cooked in Hunan province for the first time. 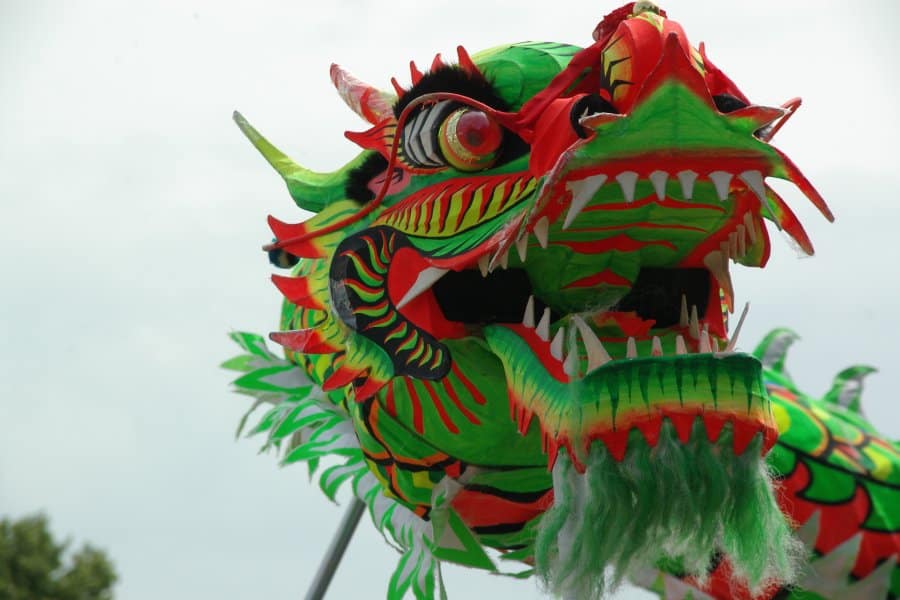 General Tso’s Chicken
Serves 4 (Recipe can be halved or doubled).

2. Trim the scallions, then cut into 2” lengths using a diagonal cut. Finely mince the garlic. cloves. Cut the ginger into slim matchsticks. You don’t need to peel it, but I always do. Just take a paring knife and scrape rapidly. Set these aside together on a plate.

3. Cut the chicken into bite size pieces and place in a mixing bow large enough to stir them thoroughly. You can do everything up to here a few hours ahead of time, if desired. Just cover and refrigerate the chicken and the vegetables, and cover the whisked liquids but leave them at room temperature.

4. From here on you’re going to be working quickly. You’re less than 10 minutes from plating, so make sure everything else you’re serving is nearly ready as well.

5. Break two eggs into the bow with the chicken and stir with chopsticks until the eggs are mixed and all the chicken is coated.

6. Heat oil. In a restaurant, the chicken is deep fried in a wok, which you can certainly do. Personally, I don’t think it’s worth the oil, the splattering, or the clean-up. I pour about a half inch of oil into a skillet and it works fine.

7. While the oil is heating up, dredge the chicken pieces in the flour. When the oil starts to shimmer, start adding the pieces to the skillet. Don’t overcrowd the skillet. The chicken cooks quickly and it’s fine to do in batches. Fry until golden brown on the bottom, then turn the pieces over. Your cooking time will depend on the size of your pieces. You can always test one but slicing into it with a knife.

8. As the chicken pieces finish cooking, remove them to a plate or colander to drain. Don’t cover them – you’ll lose the lovely crunch! Add more oil if needed and fry until all pieces are done.

9. Pour off all but about 2-3 tablespoons of the oil. Stir fry the scallions, garlic and ginger over high heat for about a minute, then add the liquid sauce mixture, making sure to scrape all of the cornstarch out of the bowl. Bring to a boil, stirring constantly as the sauce thickens.

10. When sauce has thickened to a shiny glaze, add the fried chicken and toss. Serve immediately.

Head to our Recipes section for more delicious recipes.

Vegan Variation: This makes an excellent vegetarian option, with pan-fried tofu (floured or plain) standing in for the chicken. Feel free to add other vegetables to the scallion stir-fry, including broccoli, snow peas, sprouts, and green beans.

General Tso’s Chicken is traditionally served on white or brown rice, but I prefer mine on Slow and Crispy Egg-Fried Rice.