From Haute to Hoagie: The History of Mayonnaise

You are here: Food 101 » From Haute to Hoagie: The History of Mayonnaise

Try this for six degrees of separation: what links John Malkovich, Colin Firth, and mayonnaise? Malkovich and Firth both played the seductive, amoral Vicomte de Valmont in film versions of the 18th century novel, Les Liaisons Dangereuses. And Valmont, in turn, was modeled on the third Duke of Richelieu, whose military prowess led to the creation of mayonnaise.

A brilliant strategist in battle as well as affairs of the heart, Richelieu won a decisive victory against the British at Port Mahon during the siege of Minorca in 1756. His chef hastily concocted a celebratory banquet, but had to innovate upon learning the kitchen lacked cream for the rich egg and cream sauce he’d planned. Ever inventive, the chef substituted olive oil for cream and presented the result as a new sauce, concocted especially for the occasion – Mahonnaise (a later typo is blamed for switching the name to mayonnaise).

The original Mahonnaise was a heavy, runny sauce that was merely blended together. It was the legendary 18th century chef, Carême, who took the crucial step of whisking rather then stirring the egg yolks, then whisking continuously as the oil was added to produce a lighter, creamier, and firmer condiment.

Carême’s version quickly became popular throughout Europe. The English used it in dainty tea sandwiches. Germans, Russian and Scandinavians, who were more familiar with sour cream than olive oil, used it in sauces for fish and potatoes. This was the great age of mayonnaise, an era that saw the creation of mayonnaise-based sauces like aïoli, tartar sauce, remoulade, and any number of salad dressings. And when immigrants from Europe came streaming into America, they brought all of it with them.

For its first hundred years, mayonnaise was something of a specialty item. The time and effort required to make it meant one either had the luxury of a kitchen staff or that the homemaker without staff had gone to special trouble. Then, in 1863, someone attached a gearwheel and hand crank and to a whisk and the egg beater was born. The beater came in two sizes – “family” and “hotel,” making it possible for restaurants to create large batches of mayonnaise quickly and easily. Naturally, they experimented. 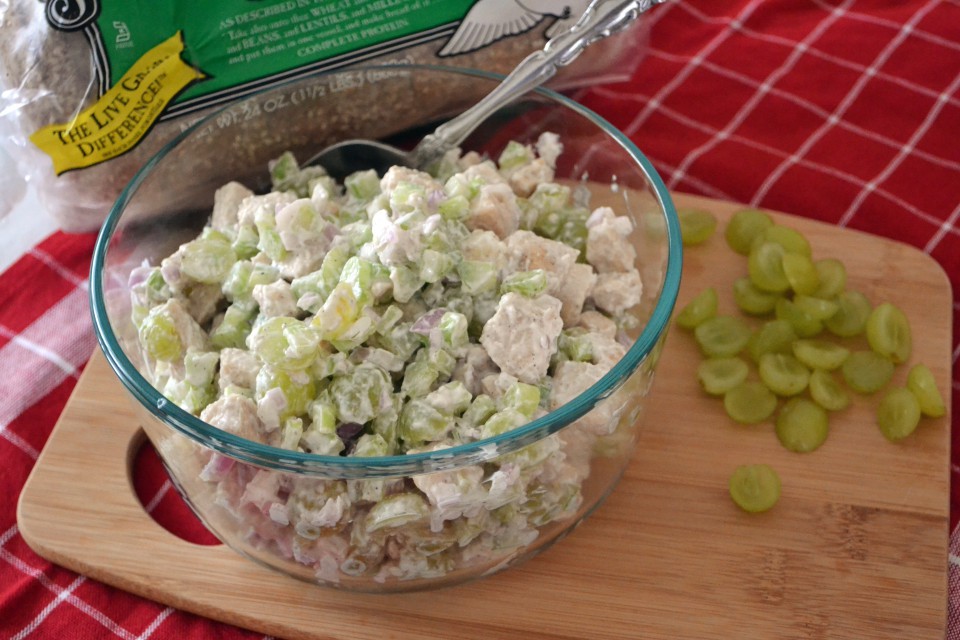 The same year the egg beater appeared, a deli owner in Rhode Island combined leftover chicken with grapes, tarragon and mayonnaise and the first American chicken salad born. A hit with customers, it soon became standard fare across the country. Women especially liked the new salads, which made for light but satisfying luncheon fare. If you look at menus from turn-of-the-century tea rooms like Schrafft’s, salads and desserts dominate, while entrees are minimal. In the first decade of the 20th century, the mayonnaise German-born Richard Hellman served in his New York deli proved so popular he packaged it for sale.

Mayonnaise’s fate as one of America’s favorite condiments was sealed with the advent of home refrigeration. Ads for the first electric refrigerators stress them as passports to the world of cold foods, offering the housewife the tempting prospect of keeping chicken salads and mayonnaise dressings safely chilled and safe to eat.

Love, Hate, and the Real Thing

Today, Americans spend more on mayonnaise than on any other condiment and, despite the disdain many profess for it, mayonnaise’s popularity continues to grow. If you’ve never made your own, you owe it to yourself to experience mayonnaise at it was meant to be at least once. Try our recipe for Mayonnaise with a Hand-Held Mixer – it’s easier and more delicious than you think. 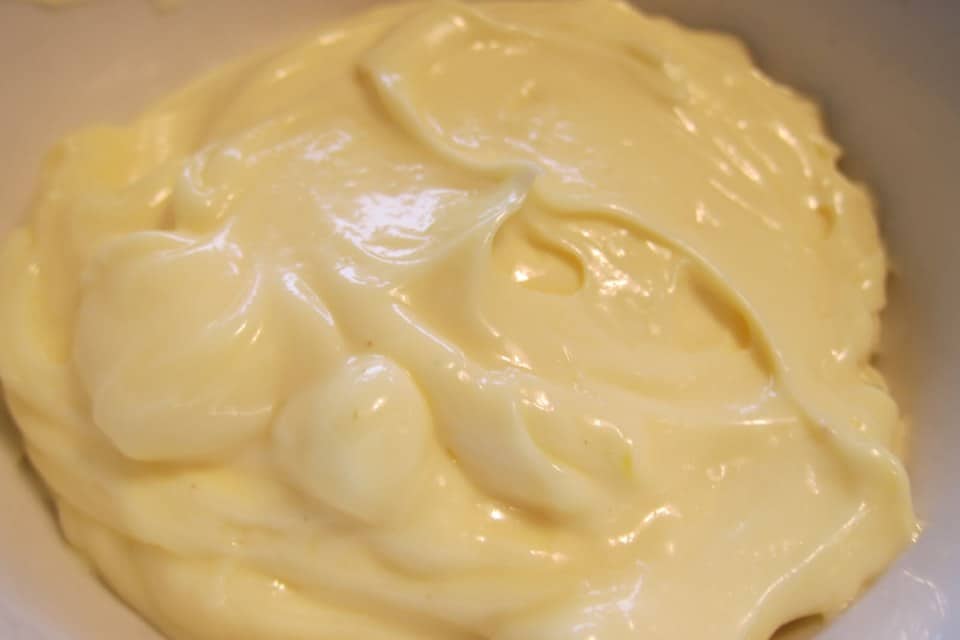 Hungry for more? Head to our Did You Know section for culinary knowledge!