What are Hybrid Vegetables

You are here: Food 101 » What are Hybrid Vegetables

Hybrid vegetables have been making headlines as one of the major food trends of 2015. You may be wondering what exactly hybrid vegetables are. Well it’s simple really, plant breeders take two individual, but related, plant species and cross-breed them in an attempt to create a new vegetable (or fruit) with the best characteristics of each of the “parent” plants. So, for example, what happens when you cross brussels sprouts and kale? Well, you get Kalettes, of course! They look like little tiny cabbages with green and purple leaves. Not gonna lie, thy’re pretty darn cute and the flavor has been described as sweet and nutty- yum! Developed in the UK over the course of fifteen years, Flower Sprouts, as they’re called over there (a name which, in this writer’s humble opinion, is way cuter than kalettes, but nobody consulted me during the marketing meetings), have recently made the jump across the pond and showed up in US supermarkets during the fall of 2014. 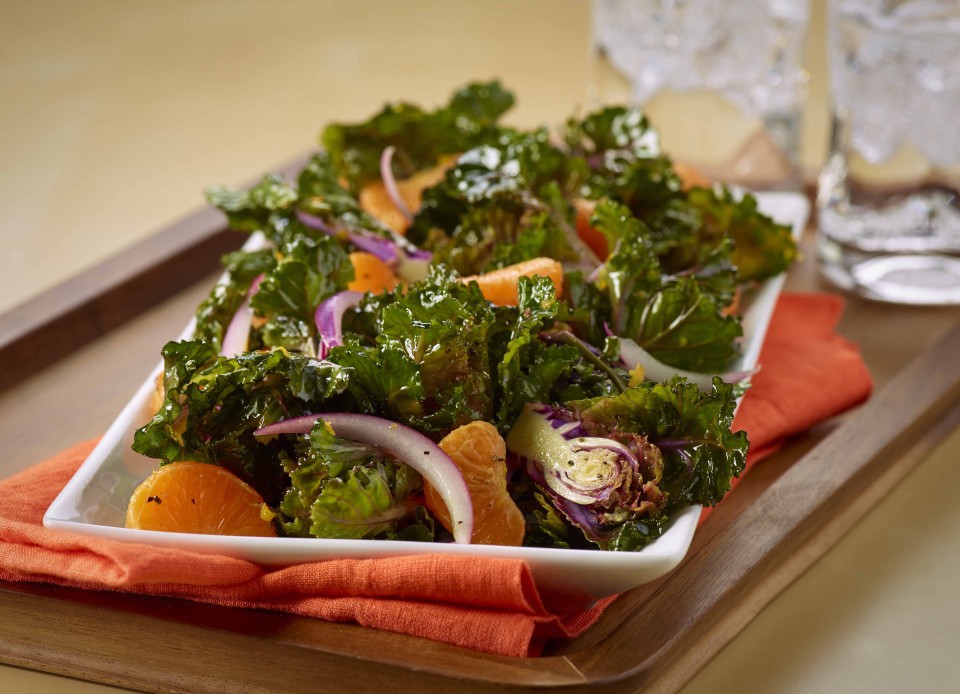 Other new additions to the hybrid family include Broccoflower –a pale green head of cauliflower with a sweet taster, obtained by crossing broccoli and cauliflower, Broccolini –a mix of broccoli and Chinese broccoli that is more slender, faster cooking with a sweet and peppery taster, and Rainbow Carrots –carrots that come in a variety of colors from red to purple, yellow and white. Though non-orange carrots have been around for years, especially in countries outside the US, recently breeders have been developing mulit-colored carrots with high levels of pigment, as the different colors actually contain different vitamins and nutrients that can help with a myriad of things, from preventing prostate cancer and heart disease to aiding in digestion. Also, check out that feature image –look how pretty they are? Who wouldn’t want to eat rainbow carrots!

If all this sounds a little too Franken-Veggie for your taste, it’s actually not that weird. Hybrid vegetables have been around for centuries, in fact, you’ve probably eaten some today. Tomatoes, for example, are highly malleable and new hybrids come out every year, which is how we have so many yummy colors and sizes. If you’ve eaten a grape tomato and enjoyed their sweet flavor and abiity to brighten up a boring salad, you’re already benefited from hybrid veggies. And don’t confuse hybrids with genetically modified veggies, and they are very different. GMO’s are the term used to describe any food that has been altered using genetic engineering techniques like gene cloning and electroporation (introducing DNA from one organism into the cell of another by use of an electric pulse). The cultivation and use of genetically modified food is extremely controversial. The American Academy of Environmental Medicine has spoken out against the use of GMO in food, citing studies that show organ damage, immune system disorders, accelerated again and infertility among animals fed on GMO diets. Hybrid vegetables, on the other hand, are perfectly safe, the result horticulture rather than genetic engineering. The techniques used in cutivating hybrid vegtables can help to increase the durability of plants as well as crop yield, not to mention increase flavor. Plus, they give us fun new veggies to try out. So go grab yourself some brocollini, cherry tomatoes, and rainbow carrots and have yourself a futuristic vegetable feast!