New Restaurants You Absolutely Must Try This April

You are here: Food 101 » New Restaurants You Absolutely Must Try This April

It’s officially spring, and after months of endless snow and bitter cold, that’s certainly cause for celebration. Good thing there are lot of great new NYC dinings spots for you to choose from. From crystal-cased cocktails, to long awaited openings, to television themed lunches –April is sure to fulfill whatever culinary craving your winter-hardened little heart desires. Check out the list below for some of NYC’s most anticipated openings, and let the springtime in! 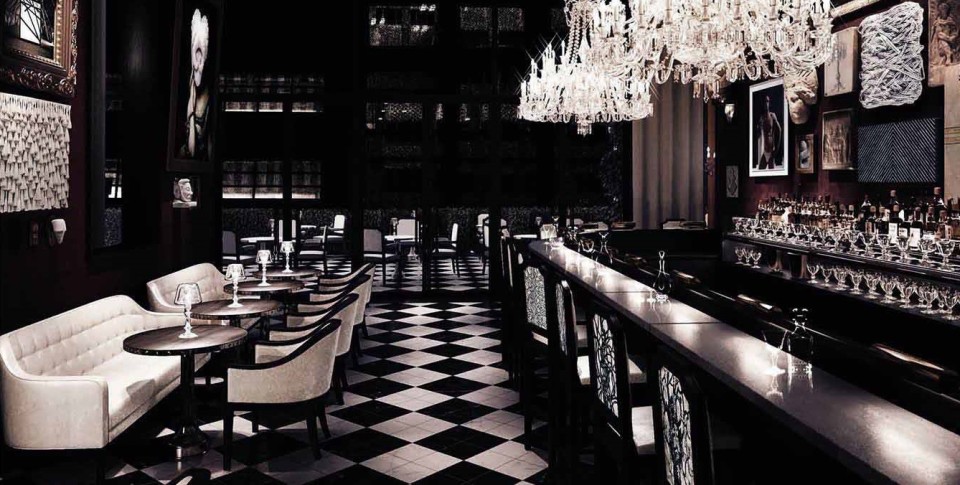 Just over a week ago, the brand new Baccarat Hotel swung open is glittery doors, promising first class accommodations and dining. The hotel bar and Grand Salon Lounge are already up and running, but Chevalier, the main attraction, has yet to open. The brain child of maitre’d extroidinare Charles Masson (previously of La Grenouille) and Chef Shea Gallante (Cru and Ciano), Chevalier has promised to be a “younger, friskier little sister to La Grenouille.” And while the menu has yet to be announced, you can check out the small plates available at the bar and lounge – also by Gallante – to get an idea of what might be in store. So far it looks like traditional French fare (housemade pate, anyone?) along with some New York and Asian influences. And be sure to wash it down with a not-so-cheap cocktail (think over $20 each) in a Baccarat crystal glass. Damn, you fancy.

George Mendes, executive chef of the Michelin-starred Aldea, has been promising his much anticipated rustic Portuguese restaurant for the past few months.  However, it looks like we’ll have to wait a bit longer, as the most recent update sets opening sometime in April. The place will boast a huge wood oven – perfect for roasting meat and sardines – and a multitude of craft beers from around the world. Not only that, but Lupolo will have a coffee bar, raw bar, and take-out window. Look out for this opening!

The famous and deliciously talented Dominique Ansel will be opening a new bakery in the west village sometime this April. Now, in case you’re unfamiliar with Ansel, let me take a moment and enlighten you –dude invented the cronut. Enough said. He is my favorite. Though the new spot won’t serve up an sweet, sweet cronut-y goodness, they will make almost all of their pastries to order, so you can be sure it’ll be some of the best baked goods this side of tasty. Oh, and in the evenings, Ansel will host dessert tastings around a communal table –lovely.

From the popular pop-up tasting counter at Box Kite, chefs Justin Slojikowski and Dave Gulino are hard at work creating equally delightful tasting menus to serve up at the new Bruno Pizza, opening in April. Owner Demian Rapucci says the menus will be fun (popsicles for dessert), delicious (housemade mozzarella) and locally sourced (they even crowdfunded a $30,000 mill to grind their own flour in the basement). Once Bruno opens, a small menu of pizza, pasta, and beer will be offered for the first few weeks as the chefs work out the final details of the full tastings. Though if you’re interested in checking out what is sure to be some delicious Italian eats, you’d probably do best to make a reservation as soon as they become available — the kitchen will only serve up four to twelve dinners a night. 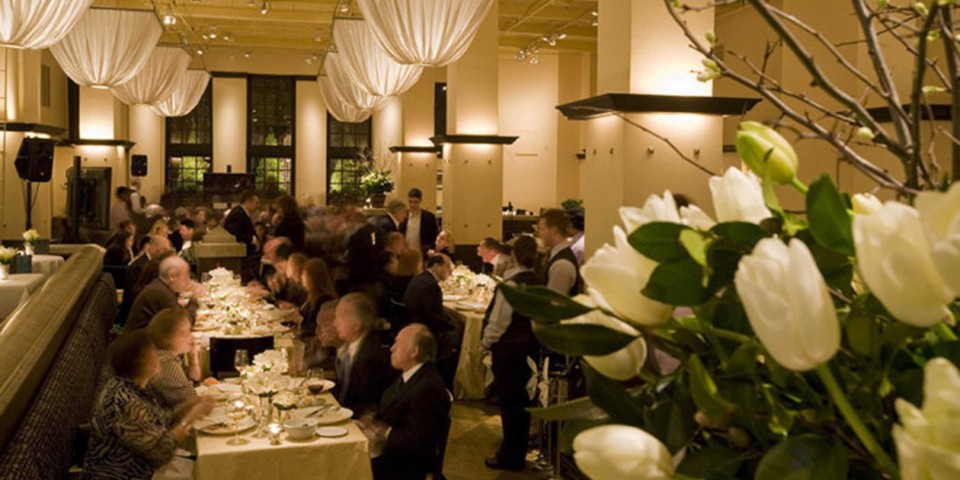 Though certainly not a new restaurant – Gotham Bar & Grill has been a mainstay of NYC dining for the past 25 years – it deserves a mention on this list due to the awesome new prix fixe menu. Exclusive from April 1- May 15, Gotham Bar & Grill will be hosting a Mad Men themed lunch, including classic dishes like vichyssoise, steak, baked alaska, and, of course, two martinis. And considering how top notch Chef Alfred Portale’s food usually is, at $45 a pop, “Mad Lunch” seems like a pretty good deal (and if you’re looking for more great Gotham deal, stop by for their regular $31 prix fixe lunch).

So how about it, go out and celebrate these first days of spring at a great new NYC spot. Let us know in the comments below which ones are sure to be around for years to come.