How to Make Grilled Artichokes with The Roosevelt Hotel (Video)

You are here: Guest Chefs » How to Make Grilled Artichokes with The Roosevelt Hotel (Video)

At The Roosevelt Hotel class is the name of the game. With glamorous 1920s decor (some original to the 1924 opening of the hotel), swanky bars, and luxury shopping, it’s no wonder the place has been the epitome of New York City hotel style for over 40 years. So, of course, a place like The Roosevelt Hotel makes sure to have the utmost in the way of food, as well. With a grill, bar, two lounges, room service, and even banquets, delicious eats are sure to be found; and, in no small part, due to Executive Chef Robert Hohmann.

Hohmann has more than 25 years of creating delicious hotel cuisine under his belt. Previously holding the Executive Chef title at both the Warwick New York Hotel and the Sheraton Brooklyn New York Hotel, you know he knows his way around a kitchen (and a hotel one at that –those things are massive). With summer grilling season fast approaching (see: already here), ForknPlate stopped by recently to ask him to show us how to make grilled artichokes with remoulade dipping sauce. 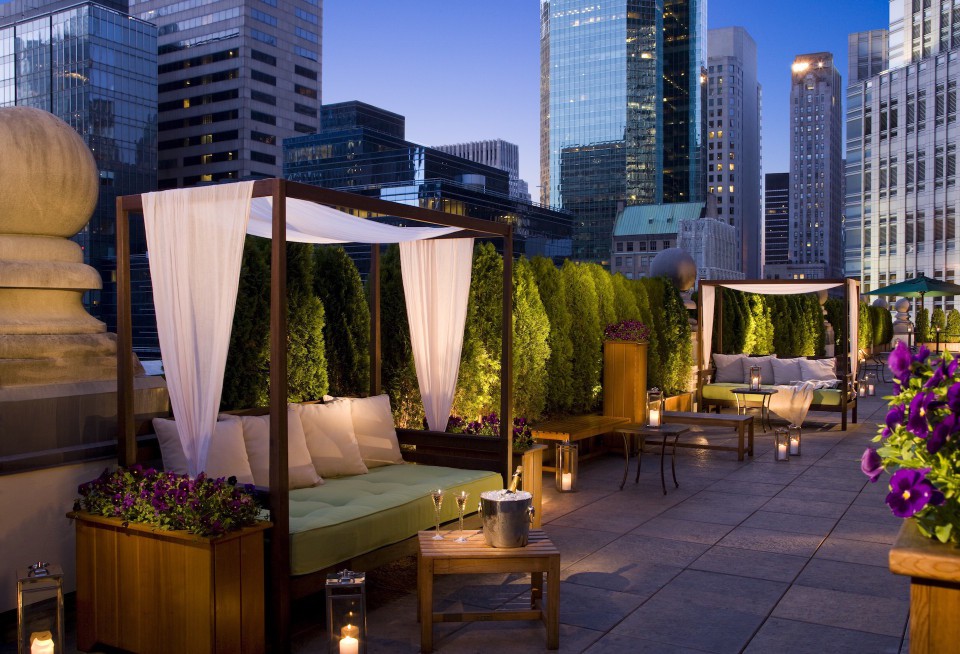 Now, if you’re anything like me, you’d eat artichokes every day if allowed (which basically means I eat artichokes every day –gosh darnit, I’m an adult, I’ll do what I want). However, ‘chokes in their natural habitat can often seem intimidating – what with their tough stems, spiky leaves and whatnot – personally, I usually just end up chickening out and buying the hearts already prepared. But, turns out, it’s actually really easy to cook amazing, fresh artichokes. Plus, they look so gorgeous all grilled up and on a pretty plate, this makes the perfect dish to whip out at a summer dinner party to impress all your friends. And that’s really what it’s all about, isn’t it? Check out the video and recipe below to learn how to grill up fresh artichokes just like do over at The Roosevelt.

Who’s all of a sudden grilling tomorrow?