The 7 Best Butchers in NYC

You are here: Best Of » The 7 Best Butchers in NYC

Neighborhood butcher shops may seem to be a thing of the past, but here in New York, it’s still possible to find high-quality, small butcheries, serving up prime cuts of meat to loyal customers. From old Italian shops selling thin-sliced prosciutto, to trendy nouveau meat markets serving locally sourced products, there’s something out there for every carnivore’s taste. But if you’re having trouble deciding which meat market to frequent, check out our list of the top seven best butchers in NYC. 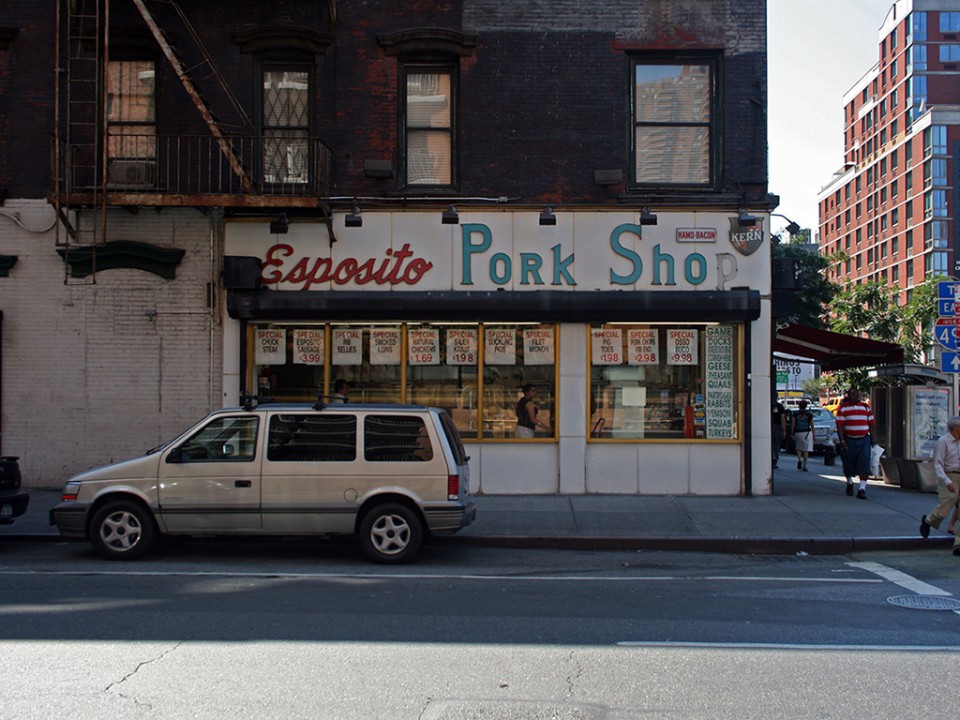 Esposito Meat Market has been serving up fresh cuts of the finest products since 1932, and the business is still run by the same family –the grandson of the founder is now the head honcho. They maintain a loyal customer base who will assure you that Esposito’s has the freshest cold cuts in the city. They also sell beef, chicken, pork, as well as game like rabbits, squab, and even wild boar. However, you’d be amiss to not try any number of their house-made sausages, from Italian Luganeghe and Sopressata, to Bratwurst and French Andouille. Or better yet, sign up for their sausage of the month club and try all their mouth-watering varieties. 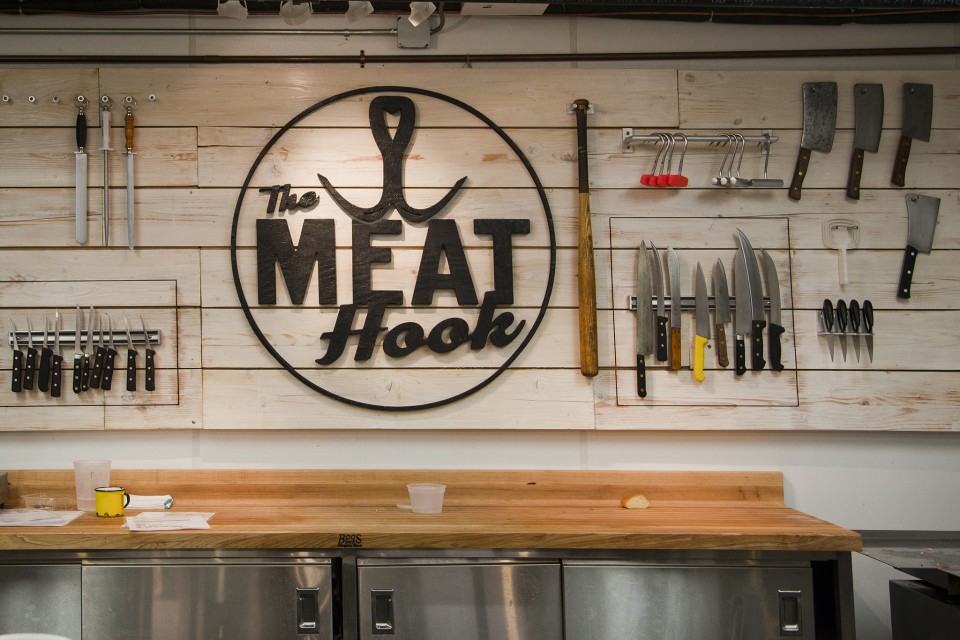 This Williamsburg star of the meat market trade is far from old-school. The Meat Hook has hipster written all over it, and in the best way possible. Top-notch butchers (check out their website for bios on each of them) serve up cruelty-free beef, poultry, pork, lamb, charcuterie, and a long list of delicious sausages. In addition, The Meat Hook is totally transparent about where their product comes from and who handles it. They source all of their meat from family owned and operated farms and slaughterhouses. Not only that, but they donate 32 cents of every dollar back to the small farms they work with, to keep them from having to sell out to big factory farms. How cool is that? 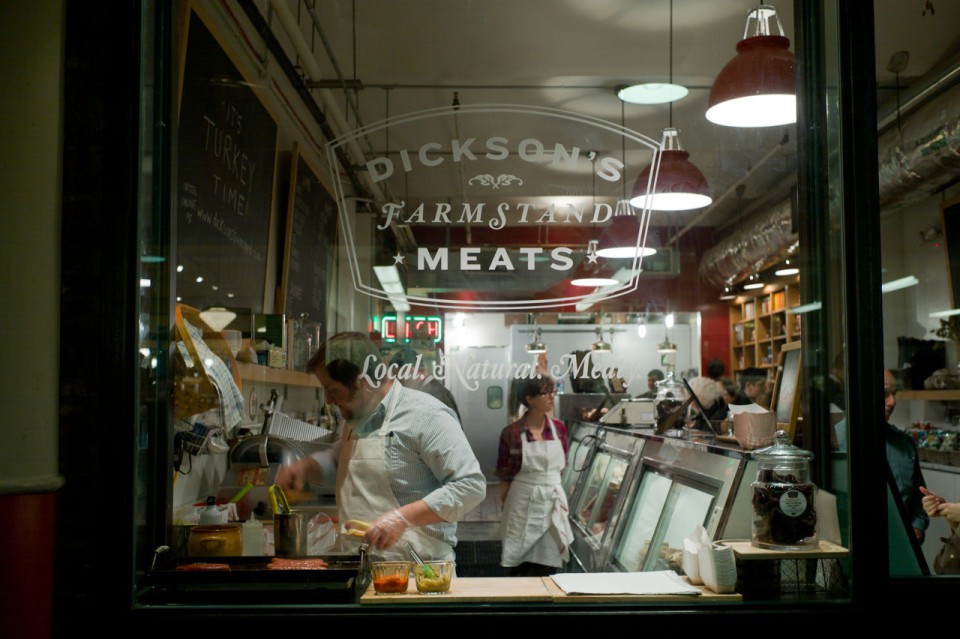 Dickson’s Farmstand Meats truly goes whole-hog when it comes to serving up the best cuts of meat possible for their customers. Literally. They are big proponents of using the whole animal — snout to tail — and routinely cut up whole beasts on-site. All of their products are made in-house, and they source their meat from farms within a 400 mile radius. All of their meat is humanely raised as well as hormone and antibiotic-free. Dickson’s is also big into meat education; try one of their many classes, or just chat it up with their super knowledgable staff. And if you, or someone you know, is a meat-aholic, be sure to grab one of their “Whole Beast” gift cards ($100 for a pig, $150 for a cow), and take a tour of (almost) all the tasty parts of the animal. 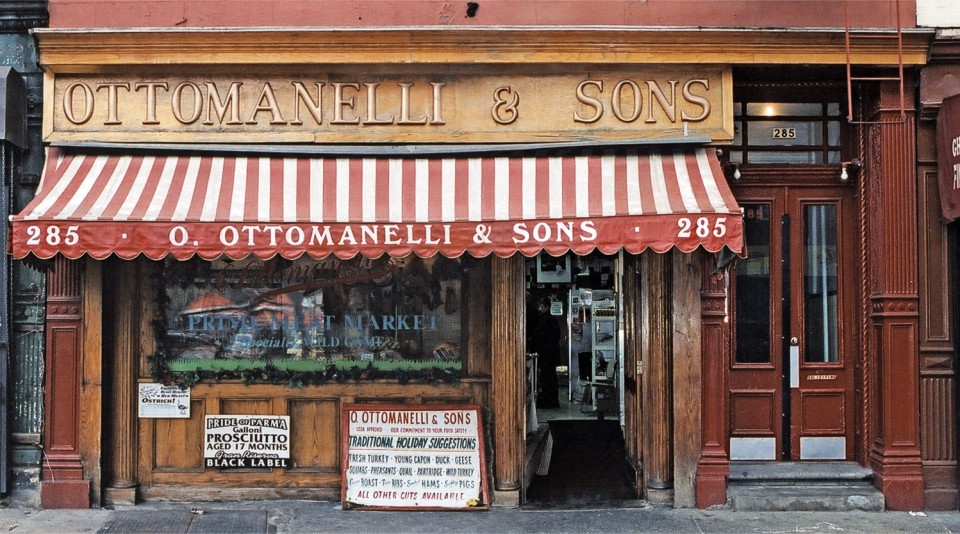 Left over from a time when neighborhood butcher shops could be found on every corner, Ottomanelli & Sons Meat Market is as good as it gets. Started decades ago by Onofrio Ottomanelli, and now run by son, Frank, the store continues its tradition of top-quality meats. Ottomanelli’s specializes in Italian meats and black Angus rib-eyes, with super affordable prices. Check out it’s quaint vintage store-front and see why they’ve been one of the best in the business for over half a century. 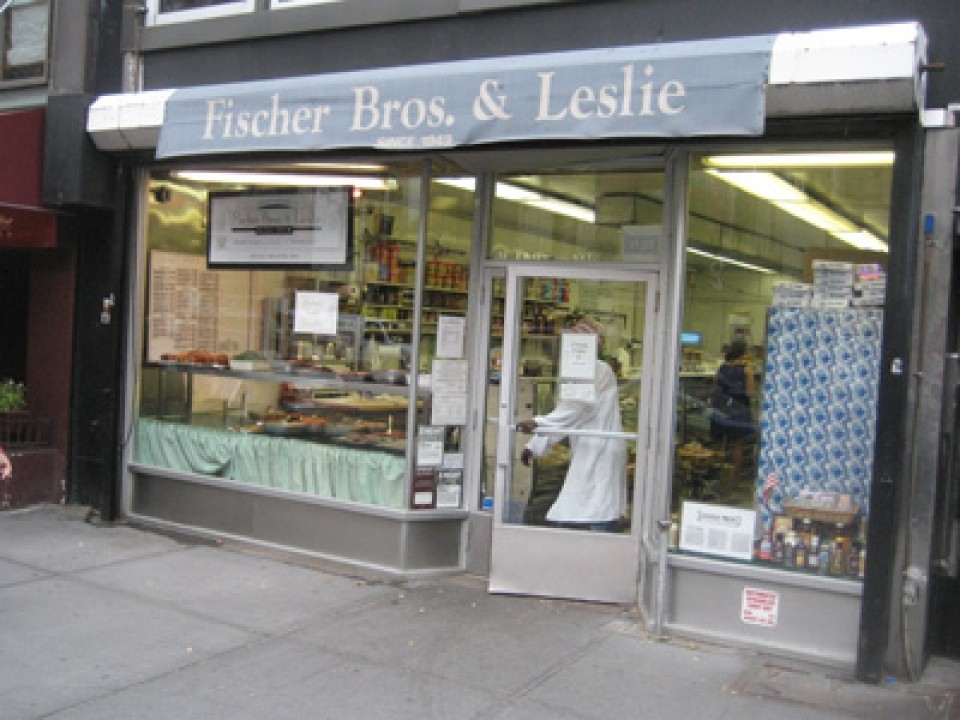 If you’re in the market for some kosher eats, your best bet is Fischer Bros. & Leslie Meat and Poultry. Though certainly not cheap, you get what you pay for — the quality is out of this world. In addition to a variety of hormone-free cuts of meat, they also sell chicken, lamb, and veal sausages. Fischer Bros. & Leslie is one-stop Shabbat shopping, with a variety of cooked foods ranging from fried chickens, to kugel, to blintzes, and of course chocolate babka. 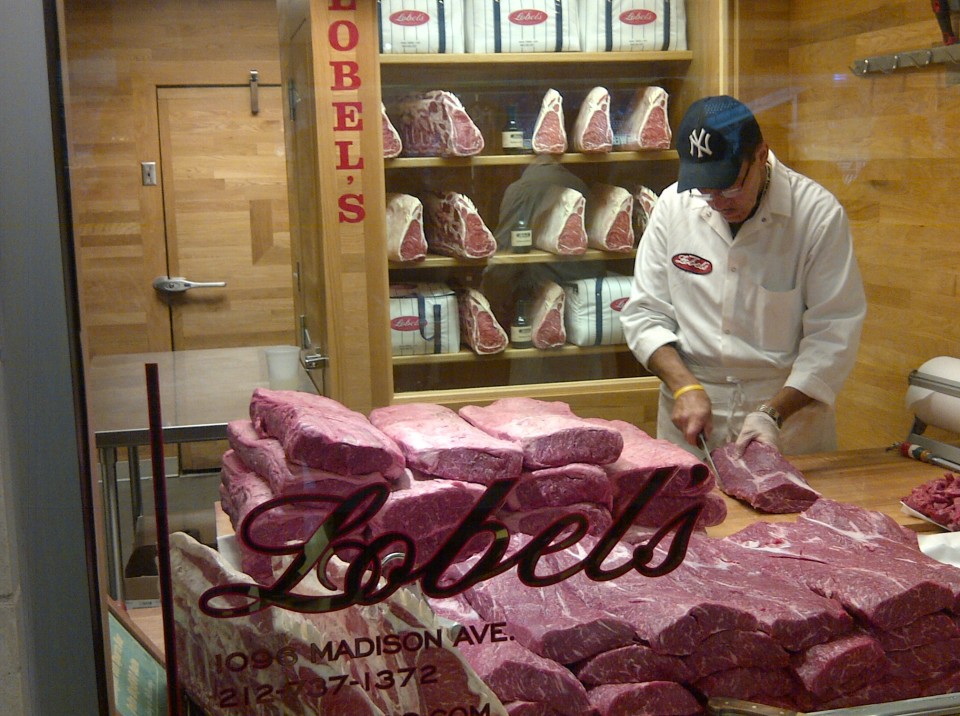 If you’re looking to drop some serious bucks on top-notch meat, check out Lobel’s. Lobel’s traces its roots back to an 1840s German butchery, before they moved to Boston and finally settled in New York. For the past 70 years, the family has served up the best of the best when it comes to New York strip and filet mignon, though their veal sausages have a large following as well. With a history of famous clientele, like Dolly Parton, Calvin Klein, and Jackie O, Lobel’s certainly has many people to vouch for the quality of their products. 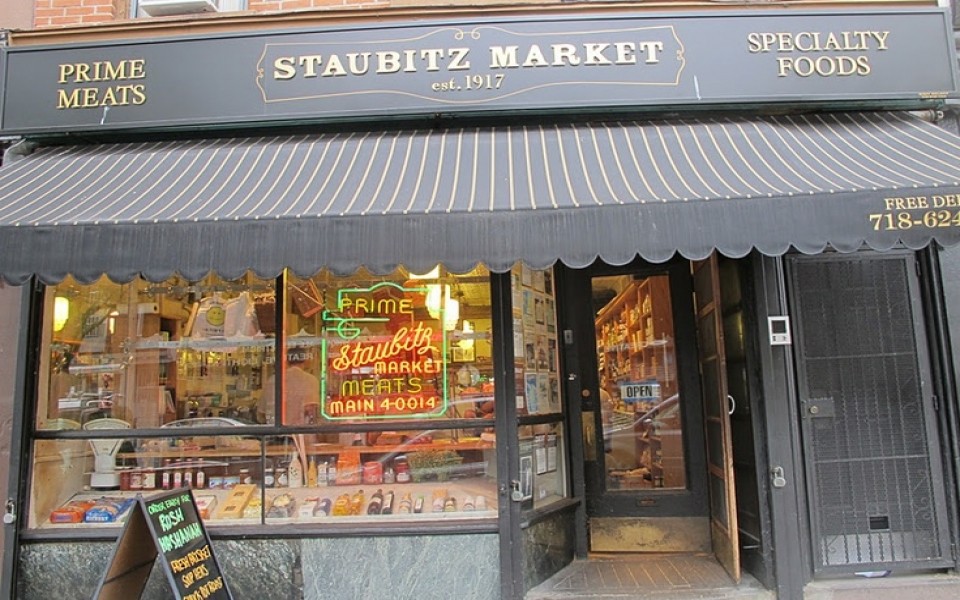 And of course, it wouldn’t be an article about NYC butchers without at least a small helping of rivalry. Enter Staubitz Market, a Brooklyn-based German butchery quick to point out that they’ve been around a lot longer than Lobel’s. And it’s true — for almost a century Staubitz Market has hand selected every piece of top-notch beef, poultry, lamb, and pork they’ve ever sold, gaining the shop a loyal following. They also sell wild game like boar and quail and are open seven days a week.

I’d be remiss if I didn’t throw out a few honorable mentions –there are so many quality butchers in NYC, it’s hard to limit yourself to just a handful. So here it goes: Florence Meat Market, Faicco’s, Albanese Meat & Poultry, and Morscher’s Pork Store.

Which shop is your go to for tasty meats?