7 Beers You Should Be Drinking This Summer

You are here: Best Of » 7 Beers You Should Be Drinking This Summer

Let’s be real I don’t discriminate when it comes to booze, but I do actually have my go-to summer beers. It’s beer drankin’ season for me and I find that I tend to select my beer based on my food or whatever mischievous activity I’m getting myself into that day, so here are my goto’s in no particular order. 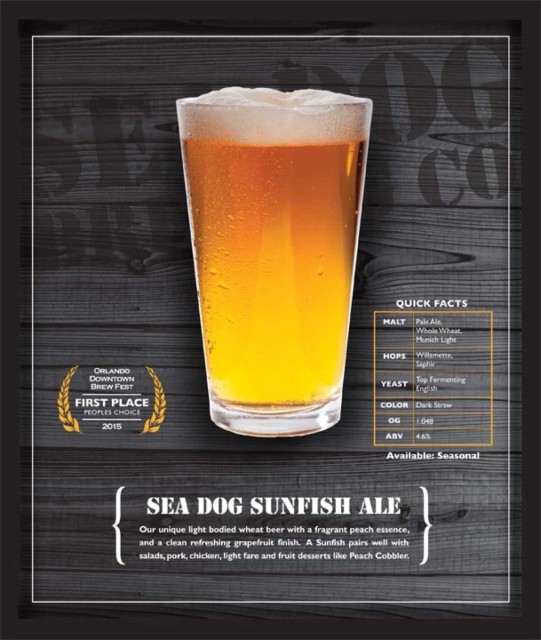 If you haven’t tried this one you have to get on it. It has a dog on the label and not sure why it’s called Sunfish because it tastes nothing like fish (thankfully), but hey, maybe it’s because it goes awesome with fish while drinking in the sun? Regardless of the name, it smells like grapefruit zest and it has a subtle, but not too overpowering grapefruit flavor. Simply, drinkable and refreshing. 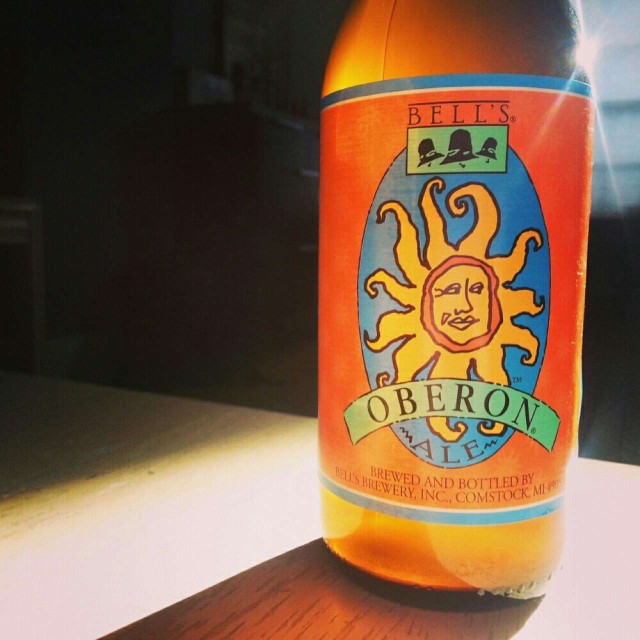 I like this one because it hits all the notes –spicy, hoppy and a little fruity. It’s an unfiltered pale wheat ale that I had recently at a BBQ and fell in love. I drank 1/2 of someones 6-pack and felt bad, but, hey, the beer was really tasty (#sorrynotsorry). It has a little extra booze in it, at 5.8%, so it’s great for getting a buzz on in the sun.

This beer brings me back to my summer days cooking in a hot ass kitchen in Rockland, Maine. Not because I drank on the job, but because I made the realization that not all summer beers have to be super light. This beer is an American stout-style beer brewed in Maine and not what most would think to drink during the warmer months, but it should be.
It holds up really well to charred vegetables on the grill or smoked meats. It actually pairs better with some items better than the super light beers we usually associate with summer who tend to get lost when paired with those robust classic summer flavors.
And… that’s my argument for putting a dark beer on here. Moving on! 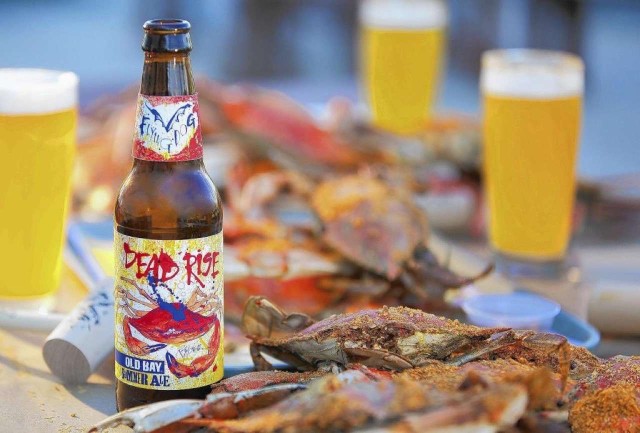 Yeah, I said Old Bay –that spice that’s present at most clambakes all over New England. And if it’s good on the food, why wouldn’t it be good in the beer? And especially good when eating seafood while drinking this beer? Brilliant.
It’s dry and a little salty actually so it will surprise you a bit. The old bay seasoning is not too overpowering by the way so don’t be too afraid.
And, of course, it’s awesome for a lobster bake or even steaming shrimp with it or using it to cook in an awesome pot of mussels. 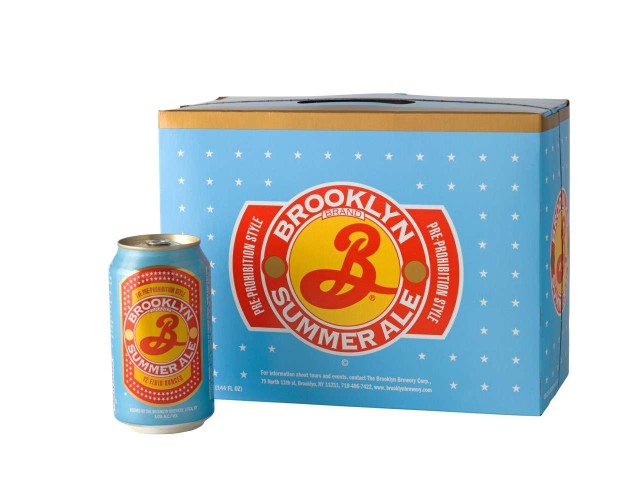 You know I had to put this on here, not only because it is actually one of my favorite summer beers, but because Brooklyn is equally as awesome.
I had this at the actual brewery and I love to crack these open on a really hot day when I know I’m going to put on my day-drinking shoes. They are light and crisp with a citrus finish. The first sip made me feel like boiling potatoes in this beer and making a Brooklyn Summer Ale potato salad. Adding that to my list of recipes for the summer… 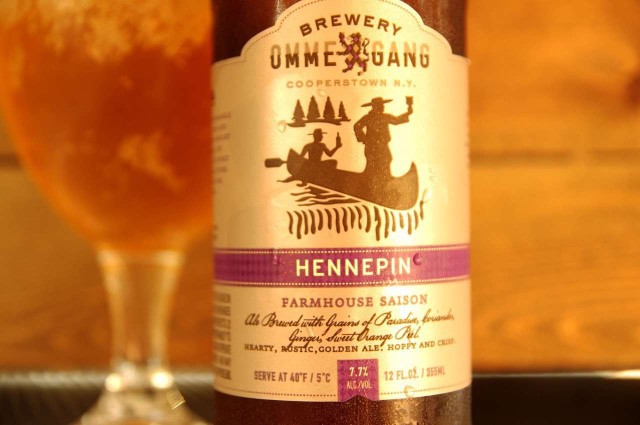 Farmhouse beers are notorious for being a super difficult style of beer to get down because you basically use whatever ingredients are in the farmhouse, and styles can really vary. Most of these types of beers are pretty dry and effervescent though, perfect for the summer, and why we stuck a saison on this list.

Also, because of their dry and bubbly attitudes they pair well with most robust flavored foods –think goat cheese or something with a little heat. 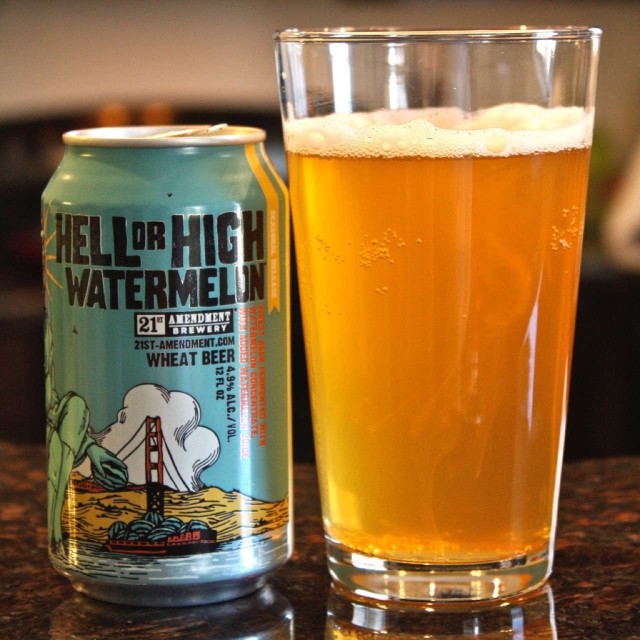 This beer made the list after a long day of beach volleyball in the sun. I was really thirsty and everyone knows you’re not supposed to drink water after playing sports in the blazing sun, so I reached for a refreshing Hell or High Watermelon beer to quench my thirst.

This is a wheat beer with a finishing hint of watermelon flavor (and isn’t as prevalent as you might think). It’s a good pick if you’re having one or two, but don’t try and down a 6-pack of this or do any keg stands –you’ll want to puke.

Hope this list helps give you some summer beer ideas to sip away before the season slips away! Any you want to add?

Hi! I’m Davina and I have an unquenchable passion for all things food, drink and real estate! I love practical jokes, coffee and my two pups. Follow me on instagram!