New York City’s favorite burger joint has announced their plan to add a breakfast menu to its long list of delicious eats. Bill’s Bar and Burger’s Rockefeller Center location (16 W 51st Street) will now offer a full breakfast menu with twists on classic American dishes for sit down and take-out meals beginning at 8:00am daily. 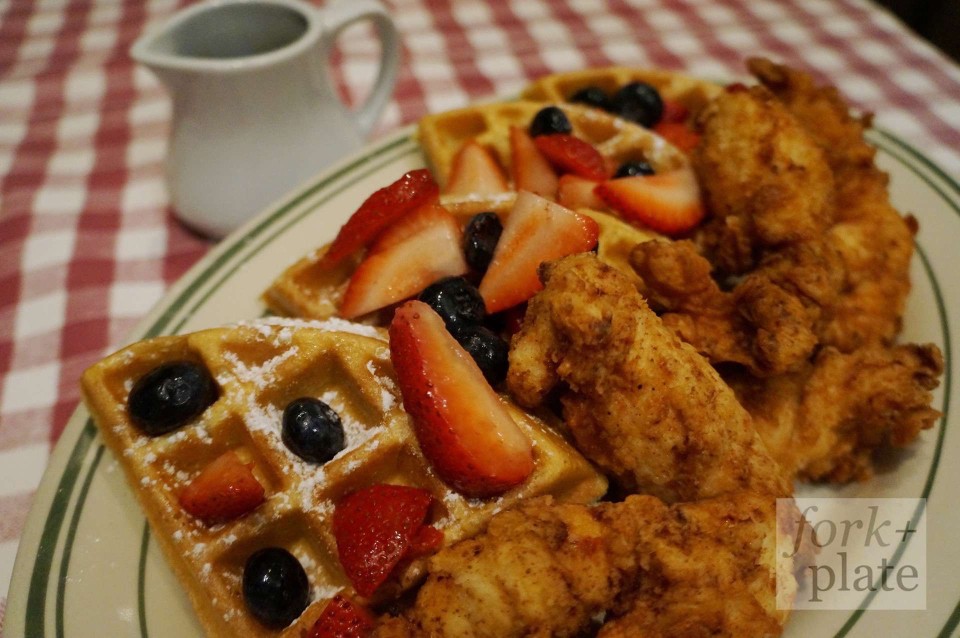 Bill’s plans to appeal to a wide range of patrons, locals and tourists alike, with delicious, affordable breakfast options. Items include dishes like Chicken and Waffles with fried chicken, buttermilk waffles, maple syrup, and homemade gravy; Breakfast Fries with crumbled bacon and melted cheese topped with a fried egg; and of course The Breakfast Burger topped with a fried egg and bacon mayo. For their more health-conscious clients, options include The Popeye Wrap with scrambled egg whites, spinach, oven-roasted tomato, goat cheese, and a whole wheat tortilla; and The Yogurt Berry Parfait with fruit and house-made granola. 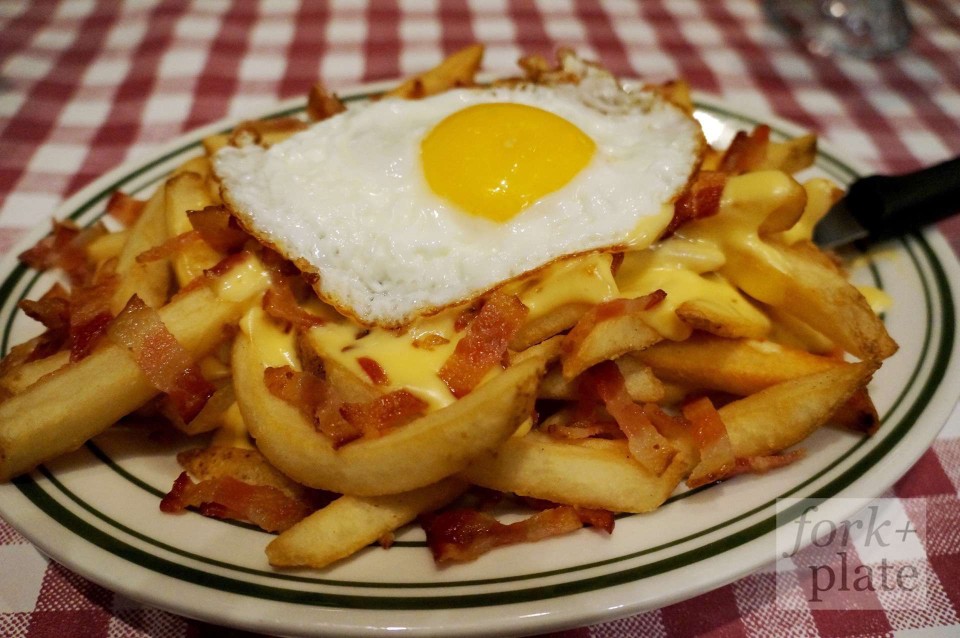 The original Bill’s Burger opened in the Meatpacking District in 2009, but quickly gained massive popularity, resulting in a new 400-seat location opening at Rockefeller Center. Since then, Bill’s has also opened a downtown location, along with spots in Atlantic City and Pittsburgh. Regardless of their size, all Bill’s burgers are still made fresh daily. In addition, they host a long list of craft brews, along with milkshakes and donuts. So, swing by Rockefeller Center and grab the first meal of the day at the US’s biggest standalone burger joint; and hey, maybe stay for lunch, a drink, and dessert too. 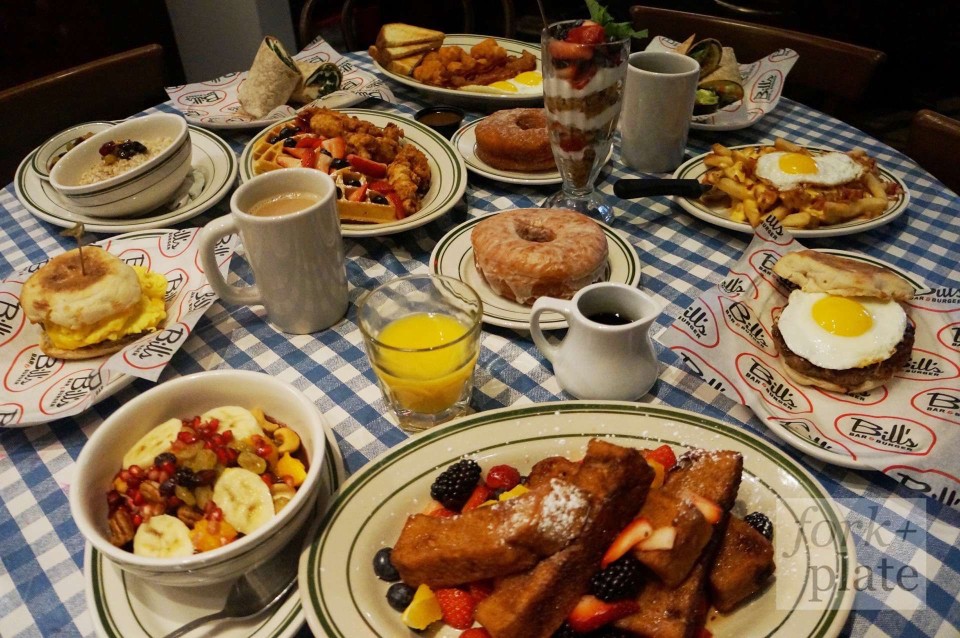