You are here: Food 101 » 4 Places to Drink Fantastic Pisco in New York

I’m sipping Pisco Punch followed by a tasty Pisco Fashioned, at Museo Del Pisco in Cusco, Peru, an interactive Peruvian “museum” that’s less about information overload, and more about the sampling. I don’t know if it’s the flights of pisco curated by local experts, or the two sassy Latin American dancers twirling to live Cumbia music, but I’m fond of this tangy white brandy and want to know more about it.

There’s a fierce dispute around who started pisco- the Peruvians or the Chileans. In Peru, I’m promised this is the rightful birthplace, and given the quality of their Pisco Sour, it’s tough to have doubts. During a pisco class at Sumaq Hotel in Machu Picchu, I learn the spirit comes from a port town in southern Peru named Pisco, where the Spanish harvested grapes for wine in the 1500’s. Quality grapes were exported, and those left behind were thrown away or tossed to local farmers. Small groups began to use discarded grapes to distill a brandy-like liquor, thus launching the beginning of pisco. At the Sumaq Hotel, I learn to make my own Pisco Sour, which is by far my favorite drink in Peru. With just the right amount of sour and sweet and that savory brandy kick, it’s a surprisingly great cocktail to enjoy year-around.  Created with egg, pisco, lime juice, and fresh simple syrup, it’s relatively simple to make, but when I returned to New York, I was eager to find more pisco cocktails that could compare to those in Peru. After a little hunting, here’s what we came up with: 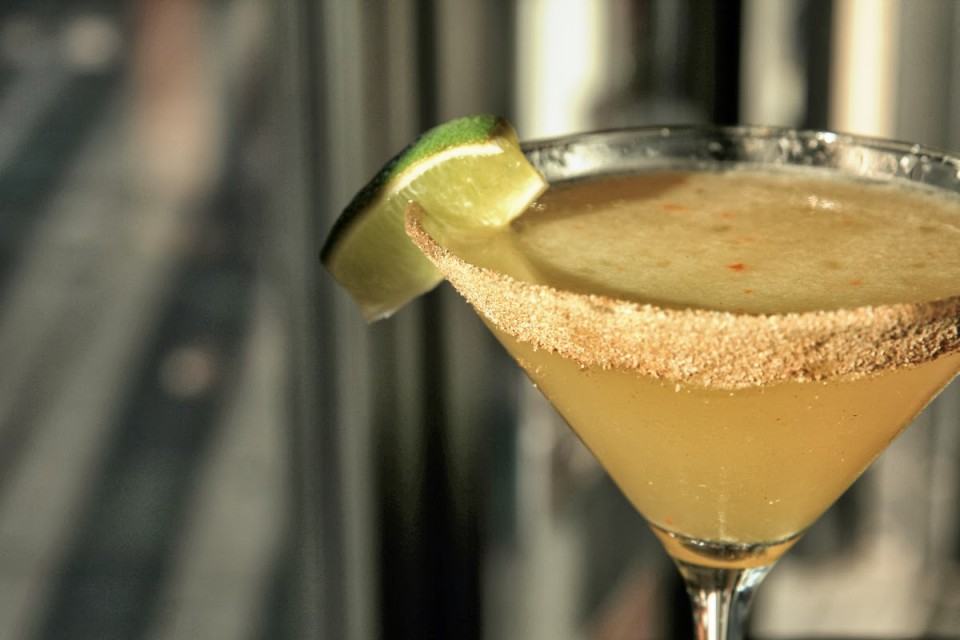 This contemporary West Village spot specializes in pisco cocktails, and on Mondays and Tuesdays they are only seven bucks. With creations like the Piscojito, Piscopolitan and the Pisco Sex on the Beach, Village Pisco puts a spin on the classics. They also offer Peruvian wines and are known for their rotisserie chicken. 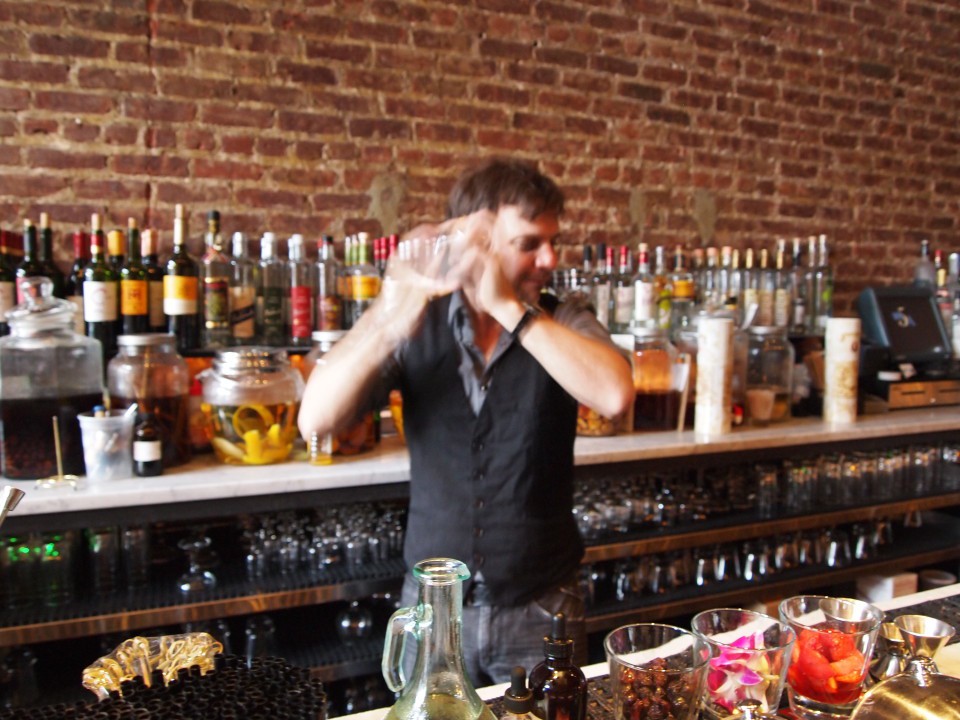 You have to travel to get here, but in Jackson Heights sits a sexy, long marble bar with sleek bartenders and that red carpet-feel you expect in Manhattan, but pisco you’d expect in Peru. With fresh, creative cocktails like the the Chilcano Clasico, created with raisin-infused pisco, and the Alturas which has pisco, prickly pear puree and aloe vera, Amaru Pisco Bar is definitely worth the trek to Queens.

If the 16-pound suckling pig isn’t enough reason to visit this modern Peruvian restaurant, the house-infused Pisco is. The Quinoa Old Fashioned is crafted with Pisco Quebranta, Amaro Montanegro, and quinoa syrup and the Pisco Sour is fresh enough to give you a true taste of Peru. 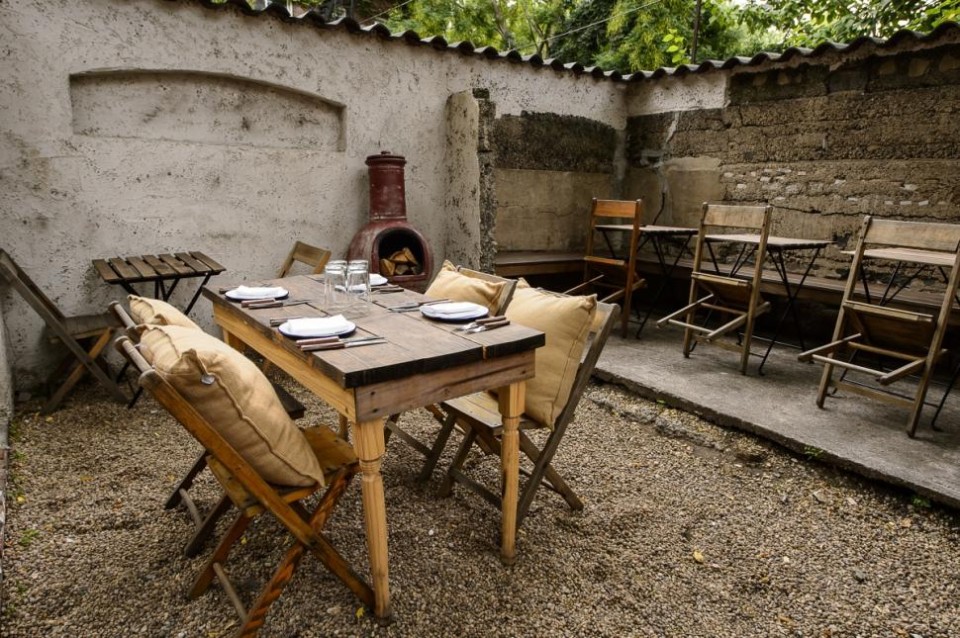 A “Pisquero” is a term used in Peru to describe someone who is passionate and educated in the art of pisco, and once you’ve tried these places- we assure you’ll be one! Pisco is a symbol of camaraderie and spirit and meant to be enjoyed among friends. The good news is you don’t have to travel to Peru to get it! If you keep an eye out, you’ll see this distinctive brandy popping up all over the place.

Are you a pisco fan or know a spot we didn’t mention?

Lauren is a New York-based writer from Nashville. She’s lived in Paris and Italy, loves eating her way around new destinations, and considers herself a French fry connoisseur. She can often be found in Central Park training for her next marathon, hunting for the best homemade pasta in Manhattan, or petting dogs on the sidewalk. She loves dancing, camping, snowboarding and photography and considers coffee a major food group. Lauren resides in the East Village of Manhattan where she is working on a book about her big dog, Gizelle.