You are here: Best Of » The Best New Ramen Spots to Try Right Now

It seems like even today many folks still wrongly relegate ramen to the realm of late night dorm food (even I tend to associate it with those horrid packages of stiff noodles bought 5-for-a-buck and cooked on that illegal hot-plate my RA totally didn’t know I had). However, outside the world of the American college student, ramen is an integral part of Japanese cuisine and quite possibly the only comfort food you’ll ever need. Big bowls of noodles, swimming in thick broth alongside fat cuts of meat and yummy vegetables? What’s not to like! Whether you a newcomer to the world of ramen, or a card-carrying member of the ramen appreciation club, you’ll be sure to find something in our list below to warm your tummy this winter. 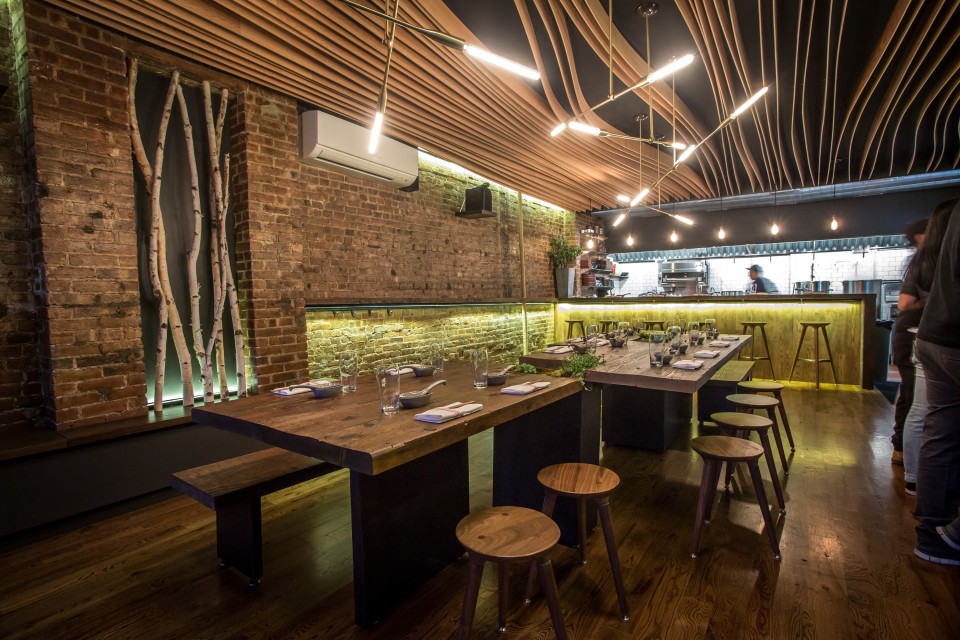 Not long ago Mu Ramen was a pop-up in a bagel shop in Long Island. However, due to its meteoric rise in popularity, the noodle hot-spot temporary closed down, much to the disappointment of their newly achieved fan base, due to the overwhelming demand for their awesome food. However, now they are back and bigger then before, with a newly opened brick and mortar location. Owners Joshua and Heidy Snookler have promised an ever changing menu, but hopefully there will continue to be multiple mouth-watering ramen dishes to choose from. 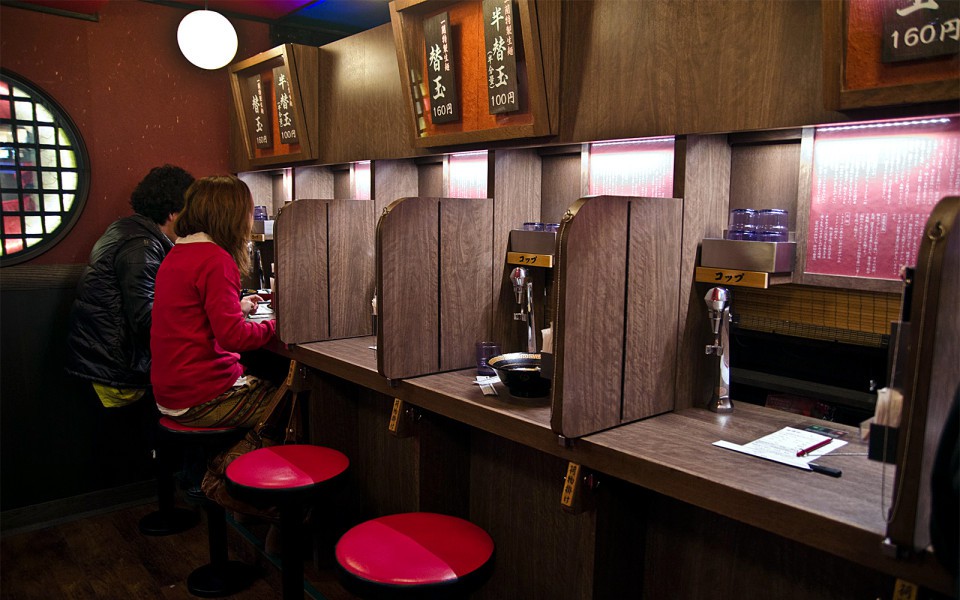 Ichiran, the hugely popular Japanese noodle chain, has finally made good on their promise to open a New York location. Fans of the restaurant, which focuses solely on classic Tonkotsu ramen, have been waiting since 2007 for the restaurant to set its roots in NYC –that’s some serious loyalty right there. And rightly so, as Ichiran takes its food very seriously, requiring diners to sit at solo booths in total silence to ensure proper appreciation of their lovingly prepared dishes. It may sound a bit extreme, but in today’s climate of over-sharing, I say bring on the silent solo eating, the world really doesn’t need any more instagram food selfies. Though, sadly, we have to wait a bit longer for the spot to open, I’ll be keeping an ear to the ground for updates for sure. 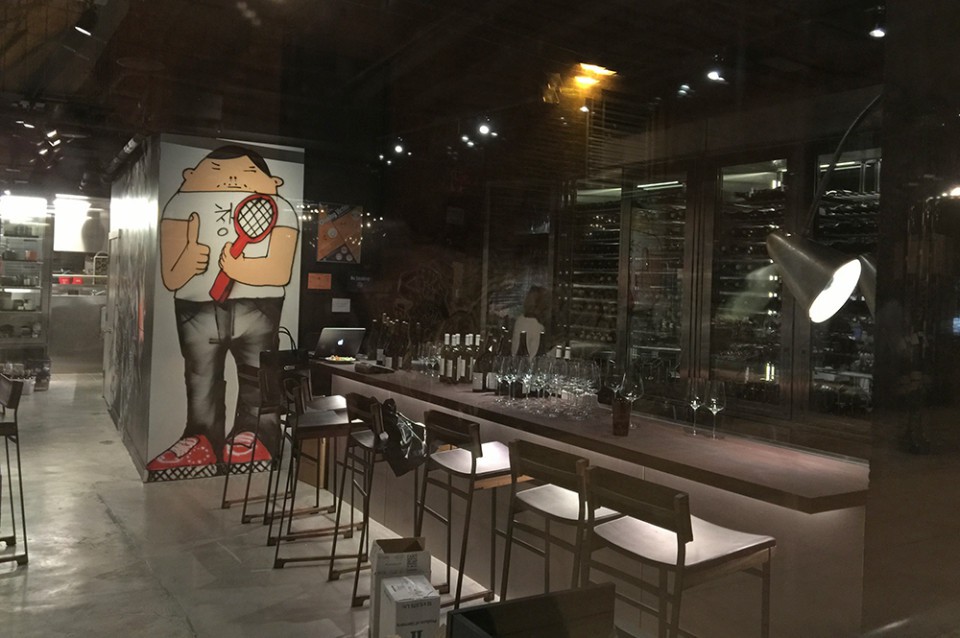 Chef David Chang is the rockstar of the ramen world. His noodle chain, Momofuku, boasts a dozen restaurants located in New York City, Sydney, and Toronto. Momofuku Ko, which Chang had described as a “cook-centric restaurant with just a few stools, a collaborative kitchen, and a constantly changing menu” has sized up for a bigger, snazzier locale. The new spot continues to serve a set multi-course menu, though it has now increased to 17 courses. Of course, this means the price tag has also increased, from $125 to $175 a pop. Though the exact menu isn’t published, the word on the street is that it’s worth ever penny. 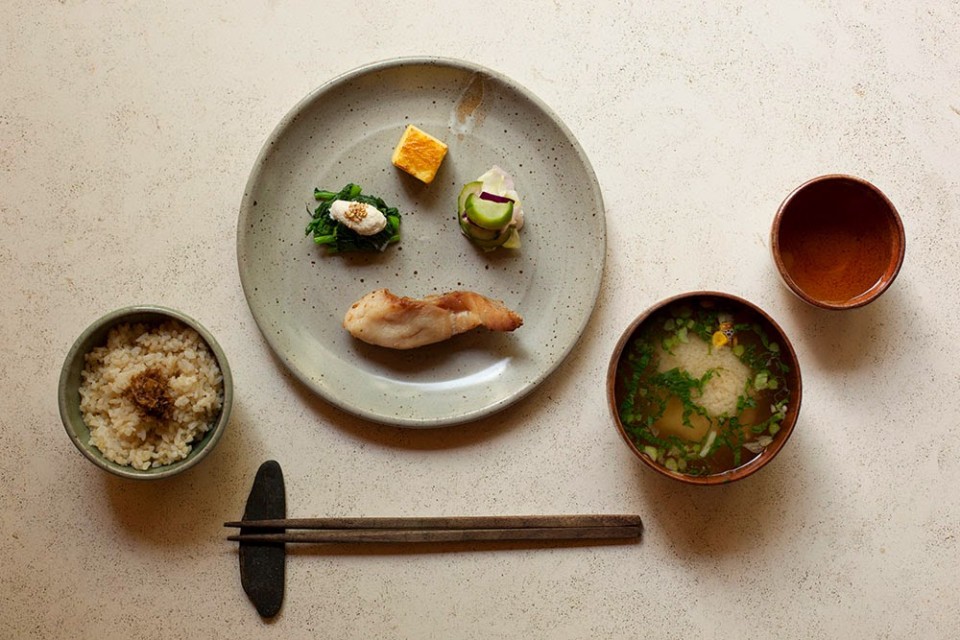 Chef Yuji Haraguchi, the genius behind the fantastically popular pop-up, Yuji Ramen, has recently opened a brick and mortar restaurant in Brooklyn. Though the lunch menu is set (with no Ramen to be seen), their dinner menu is a la carte with plenty of noodle-y options. Space is tight, serving around ten at a time, which means waiting is a definite possibility (guarantee?). But if the popularity of his Yuji Ramen is any indication, the wait will be well worth it. And as an extra bonus, Okonomi is super waste-conscious, producing only one bag of trash a day. How cool is that? 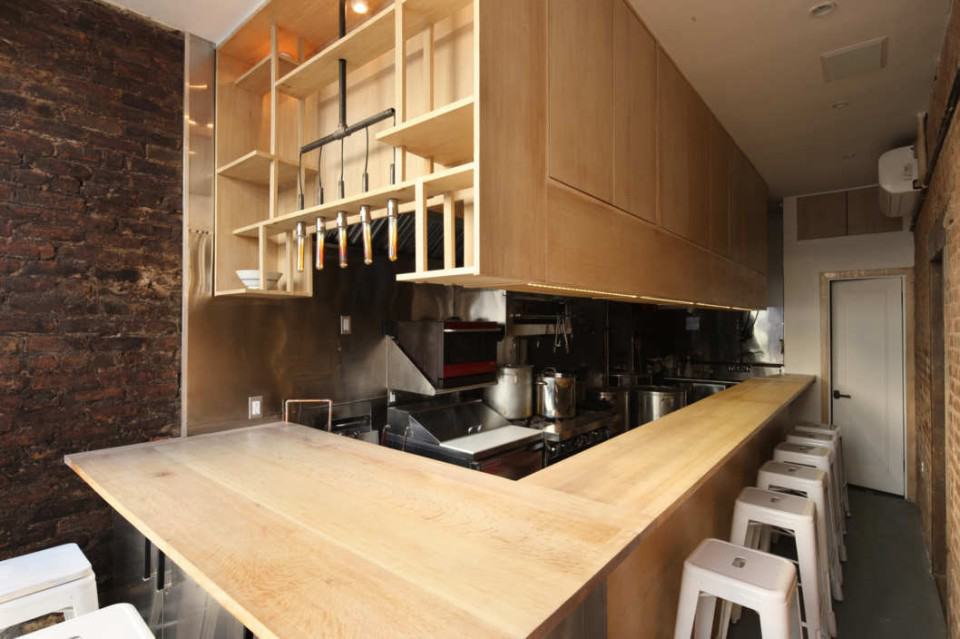 The makers of Sun Noodles, who have supplied the best ramen joints in the city with noodles for years, have just opened their own restaurant. If you want the experience of a traditional Japanese Ramen-ya combined with some top-notch noodle education, Ramen Lab is the place to go. The space is tiny, with only ten seats, and the menu is extremely limited (two ramen dishes, gyoza, and the occasional seasonal special), but purposely so. Ramen Lab is also bent on making sure their patrons expand their minds, not just their waistbands. They offer courses, seminars, and demonstrations for both newcomers and ramen aficionados, hoping to expand the understanding of and appreciation for the art of making ramen. 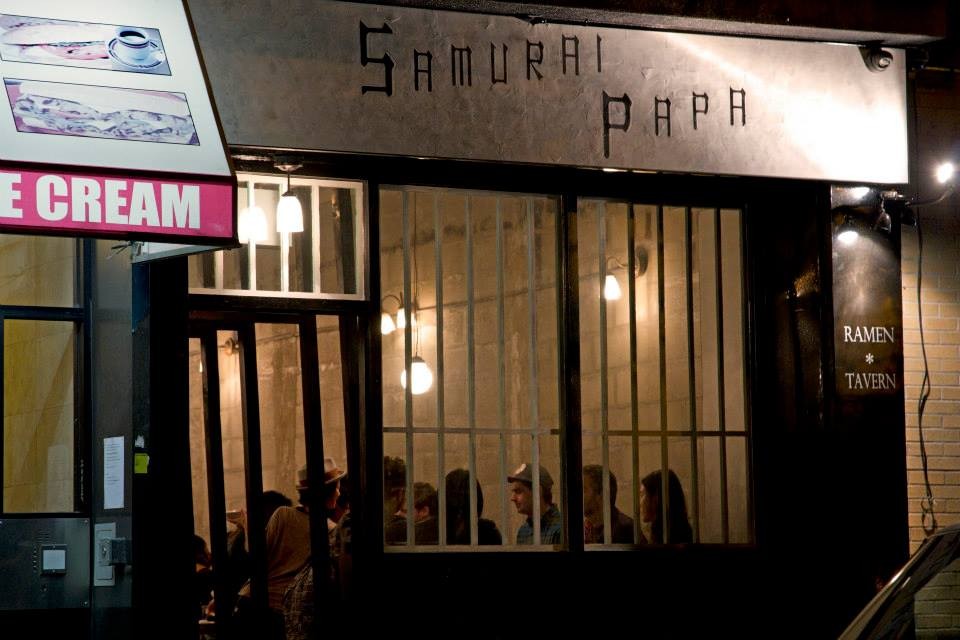 Chef Makoto Suzuki recently opened yet another restaurant (Bozu on Grand continues to be one of our favorite Japanese places in the city), and it’s proving to be every bit as good as expected. A sequel to the popular Samurai Mama, Samurai Papa’s menu is filled with ramen and sushi. He makes his noodles in-house with a pasta maker from Japan, and his ramen dishes are extremely varied –even hosting a number of vegetarian and vegan bowls, a rarity in the ramen world. Any ramen made at a Makoto Suzuki restaurant is certain to be an incredible meal.

There are a lot of great new places to try, and a few to look forward to. Which ramen spots are your tried and true favorites? Do any of these new places make the cut?