Langham Place is not your average hotel, with their impeccable design, spacious rooms complete with Empire State views, and luruxious spa. So, of course, it stands to reason that their food would be anything but average. Their resident Michelin-starred restaurant, Ai Fiori, serves up the best of the Italian and French Riviera. The restaurant, whose lovely name means “in the flowers,” has consistently been lauded as one of NYC’s finest restaurants. It was included in Esquire‘s 2011 list of Best New Restaurants in America, and was rated #1 in 2012 by Zagat. 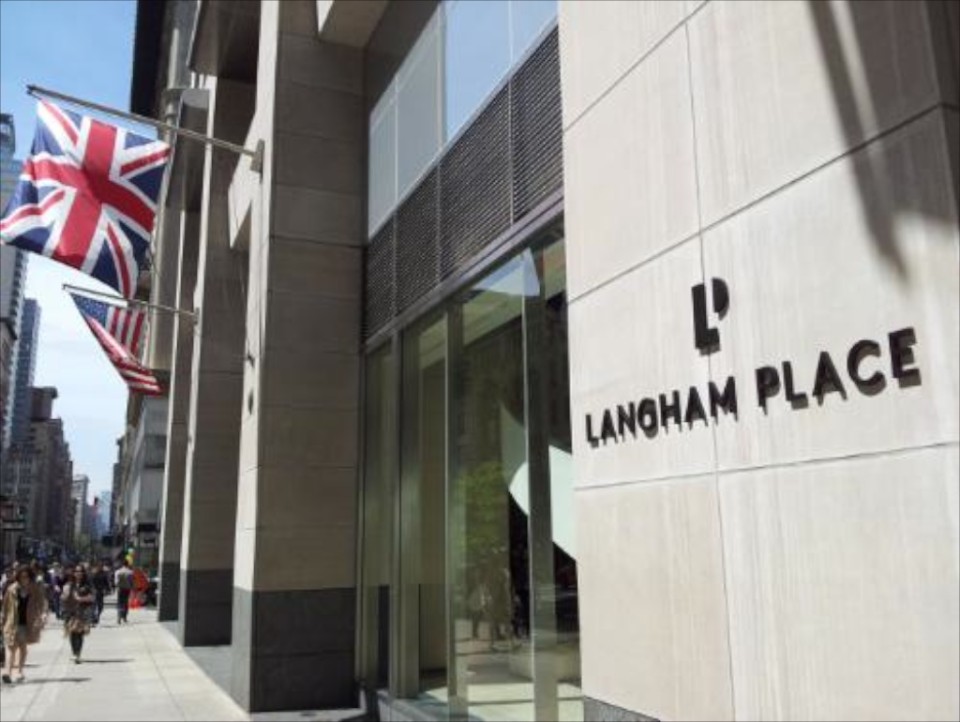 As February draws to a close, and the equally unappealing March looms on the horizon, we’re all looking for something to warm our stomachs and lift our spirits. If you’re looking for a new twist on a classic idea, let David Vandenabeele, executive chef of the hotel and Measure Lounge, serve you up some of his famous Chicken Tea. I’ll admit, I was wary when I first heard the title. Surely it isn’t actually made of chicken? Yup, it sure is. Well, it’s not really tea then, right? Nope, it’s definitely tea. Yeah, I wasn’t sure what to make of the idea, either. But let me assure you, it’s a good one.

Basically Chicken Tea is broth. But not just any broth –yummy, warm, life-giving amidst the hell that is February, broth. I’d never really thought about it before, but I guess broth is really just “meat tea”. Mmmm, meat tea. However, I applaud Vandenabeele for leaning into, rather than away from, this idea, and serving up this tasty broth (tea?) in a beautiful clear teapot for two with a colorful garnish of ginger and goji berries. It looks extremely appealing. Check out the video below to learn how to whip up some Chicken Tea of your own.

1. Place 6 pounds of chicken wings in a large pot, cover with cold water, and bring to a boil.

2. Once the water reaches a boil use a ladle to skim all fat and impurities off the top.

5. Strain the stock and let it cool. Discard the chicken.

8. Add the mixture to the pot of stock, mix it well.

10. A “raft” of egg whites will form at the top of your stock. Use a ladle to create a hole in the center of it so that you can ladle the stock over the raft as it cooks.

11. Ladle the stock through a piece of cheesecloth into a bowl. This will catch any pieces of chicken or egg white.

13. Place some dried Goji berries and sliced ginger in a teapot.

In the comments below, let us know how you like this whole chicken tea idea. Do you find it pairs well with any food in particular? And, most importantly, if I promised to only make him cook me Chicken Tea and let me use his ba-mazing last name, do you think Chef Vandenabeele would marry me? My magic 8 ball keeps saying “very doubtful,” but it’s such a debbie downer all the time anyway, so…