Think you’ve got a pretty good handle on what cider is? It’s that thing your gluten intolerant friend always orders as a substitute for beer, right? Well, think again. Turns out, in certain regions of the world, cider is as complex, varied, and celebrated as any craft beer or reserve wine. And those of us stateside are only just catching up as the cider market gains more and more momentum. So, in the spirit of edumacatin’ ourselves in the ways of superior cider, ForknPlate recently met up with a few experts. Namely, Anthony Belliveau-Flores, the co-owner of Rowan Imports, an exclusive importer of some of the best ciders from around the world, and David Clarke, co-owner of Cooper’s Craft & Kitchen, a restaurant/bar dedicated to craft beer and cider. And boy, do they know their ciders. 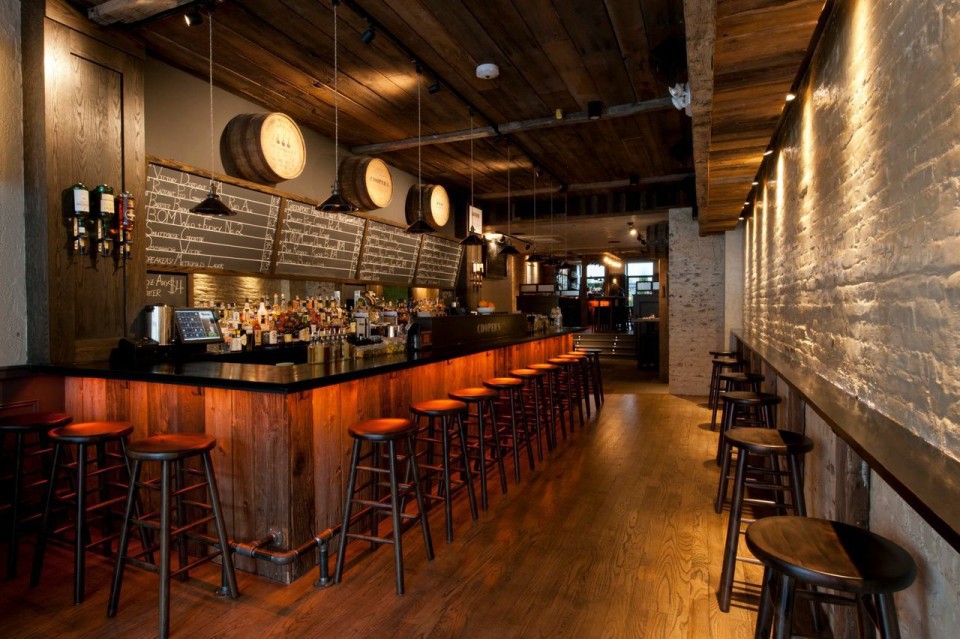 Turns out, most mass produced ciders – filled with high-fructose corn syrup and made from inferior varieties of apples (or even worse, apple concentrate) – are a poor substitute for any of the locally crafted ciders from the UK, US, Ireland, France, and beyond. And though we often think of cider as similar to beer, the good stuff is often more akin to wine, and can vary widely when it comes to flavor, carbonation, even the method by which it’s made. Check out the video and keep reading to get a tour of some of the best ciders that can be found the world over.

This cider hails from the Basque region of Spain, second only to Asturias in the volume of cider produced. In Basque, there are strict regulations regarding the types of apples and the method for making the cider that must be used in order for it to be deemed official Basque cider. Zapiain is a blend of all 22 certified varietals of Basque apples, and like most traditional Spanish cider, is unfiltered. Be sure to refer to the video for the correct pouring method for this type of cider –it can drastically alter your enjoyment of the drink.

Fun fact: Since the Spanish ciders are so astringent and lack residual sugars, we were told that one of the large bottles contains something like 80 calories. For. The. Entire. Bottle. Take that, Michelob Ultra.

Now don’t go thinking you have to travel to Spain to enjoy truly delicious cider. Turns out there are some brands right here in New York. Orchard Hill is made with Soons apples and fermented at the Long Island winery Sparkling Point. Made with dessert fruits, Orchard Hill cider is quite different from Spanish ciders as it doesn’t have the same acidity or astringency.

The clear favorite of both Clarke and Belliveau-Flores, Slyboro is another local cider house, just a few hours north of Albany. Made with a blend of Liberty and Northern Spy apples, the flavor is not as tart as the Spanish varieties, but not as overly sweet at the more mass produced brands. It is clean, crisp, and lightly carbonated with just a bit of sweetness. According to Clarke, this is the cider you want if you’re stranded on a desert island. Valuable information, people.

Though intially Longueville House used their fermented cider to make brandy, in recent years they have branched out and started making cider outright. And if you’re looking for something a bit stronger, they have a line of cider with brandy added into it. It gives you the heat and spice of the brandy, but still has that great cider flavor.

This is a variety from Cidres Nicol, located in Brittany in the northwestern region of France. French cider is produced through a process called Keeving. The process is a slow fermentation with eventually leaves you with a sparkling cider that contains some sulfuric notes, or as Clarke puts it –you can taste the skins of the apples. 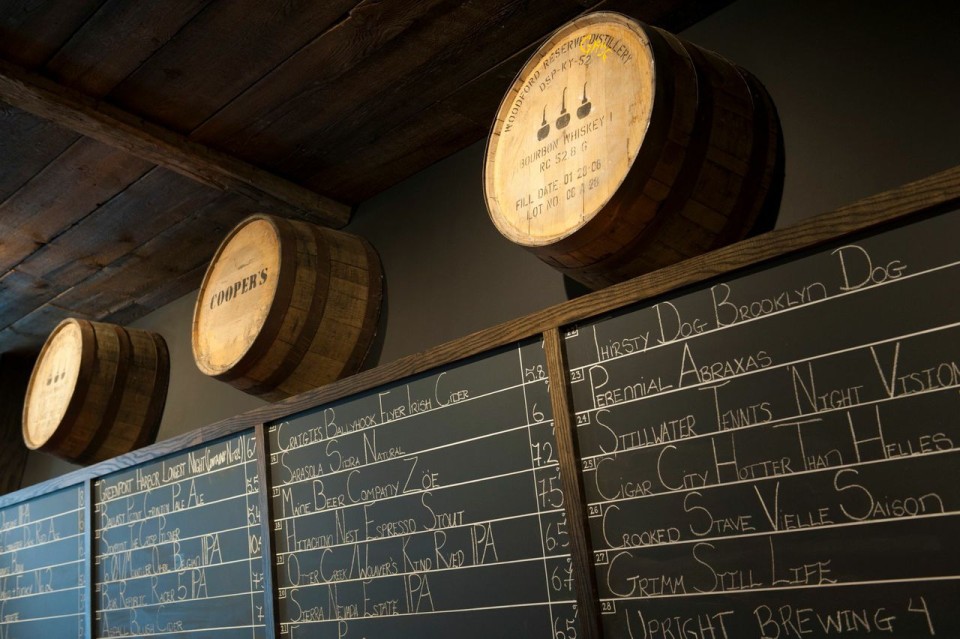 If you’re looking for a great place to try some of these and other great brands, Cooper’s Craft & Kitchen maintains 4 of their 28 taps with varying ciders. Not to mention, they just started producing their own house brand as well (an Irish style cider that is coming soon). Cider ain’t just for fall anymore folks, so why not check out all of these recommendations and discover with style of cider you like best.