Recently ForknPlate had the great honor of following its very own Davina Thomasula up to New England to meet up with some old friends, and cook a meal with Simon Majumdar. Majumdar is a popular TV judge and food writer –known for Food Network shows such as Cutthroat Kitchen, Iron Chef America, Beat Bobby Flay, and The Next Iron Chef. His most recent accomplishment, however, is his newly published book, Fed, White, and Blue –a chronicle of his travels around the US experiencing the distinct and varied cultures and cuisines that make up our country, learning what it truly means to be an American, one bite at a time. A newly minted citizen himself, with his newly minted book (as of April, 7 —grab a copy here!), Majumdar has set off across the country once again on a book (and cook) tour. 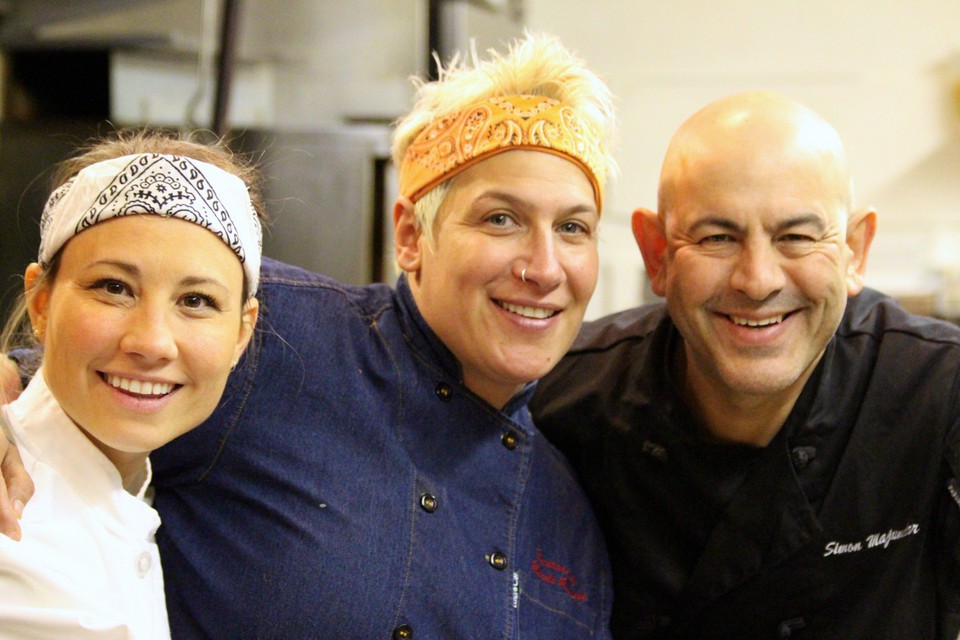 We met up with Majumdar at the Central House at the Crown & Anchor in Provincetown, MA, where he, Thomasula, and Michele Ragussis – another Food Network familiar face and recently appointed executive chef of Central House – set about cooking up a delicious meal. Of course, it was only fitting that lobster was on the menu –I mean it’s Cape Cod and not eating seafood is pretty darn close to sacrilege there.

During Majumdar’s country-wide food adventure, which ultimately culminated in Fed, White, and Blue, he met up with Thomasula at The Pearl in Rockland, ME, which Ragussis was running at the time. The goal of the day, according to Ragussis, was to make him “the best F**kin’ lobster roll of your entire life.” This, of course, meant that a trip out to sea to catch a freshly caught lobster was in order. And, as Majumdar charmingly explains in his chronicle, the amount of work that goes into just a few ounces of tender, juicy lobster meat is staggering –no wonder it’s so darn expensive. 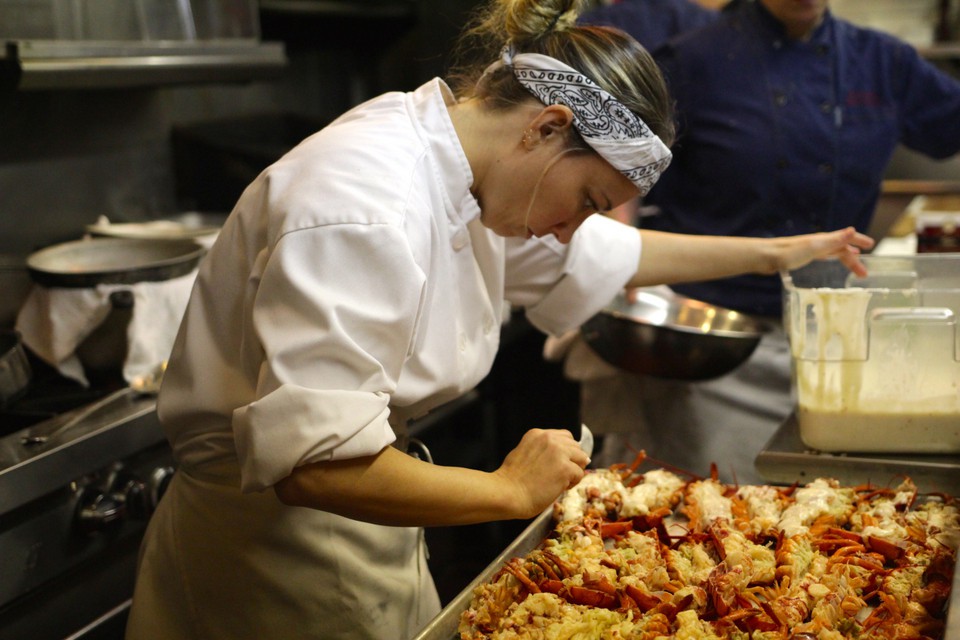 So, it was especially fun to see Majumdar, Thomasula, and Ragussis – post lobster-trapping adventure – all together in the Central House kitchen as part of the Fed, White, and Blue book tour. And the patrons of the Central House were especially lucky to be able to reap the benefits of so many amazing chefs (the old adage of “too many cooks” could not be further from the truth in this instance). It’s a really singular meal that marries not just top-notch culinary ability, but local traditional foods, and comradery. I guess that’s what makes his book so special, too –cooking isn’t just about the food, but the people who make it, and who they make it for. Ok, I’m getting to corny, but this is really cool stuff, guys. 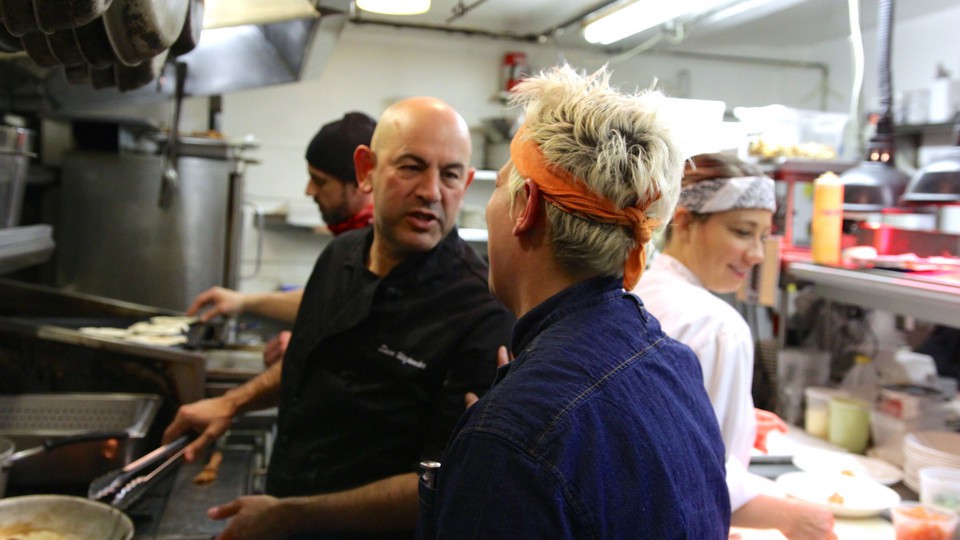 Majumdar is continuing with his second cross-country tour for the rest of 2015. You can check out his website to see where he’ll be stopping next. If you’re lucky, maybe he’ll be in your neck of the woods and you can come out to enjoy an amazing meal and maybe grab a copy of his book. 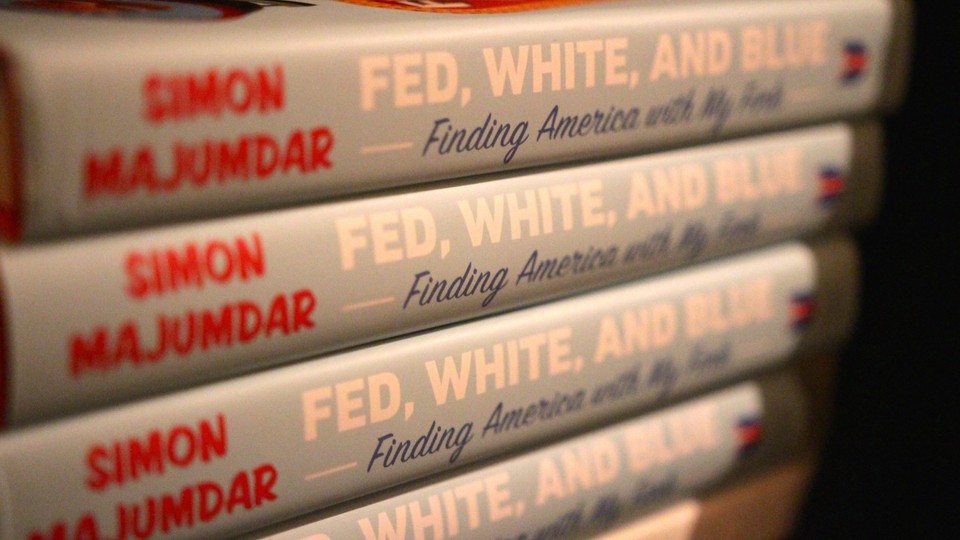