St. Patrick’s Day is approaching and I’m sure we’re all making plans, stocking up on spirits, and making sure we have an entire outfit comprised of varying shades of kelly green. However, in order to celebrate like true Irish folk, you can’t just drink like ’em and dress like ’em, you’ve also got to talk like ’em. And that means toasts –lots of them. The Irish have always revered language and the creative use of it. From the 1st through the 12th centuries each Irish cheiftan had his very own poet –a distinguished position, almost as respected as the king himself. With the arrival of St. Patrick (the man of the hour!), the written word became equally important, giving the people a way to record their stories, poems, and songs. In fact, throughout the whole of the middle ages, the Ireland was one of the few literate countries in Europe. So, with their fondness for words and drink, it’s no surprise the two were combined so often. Toasting became a common, and much loved, practice. In fact, it became so popular, and would often get so rowdy –lasting for hours on end –that the practice was flat-out banned for a time (though I imagine that didn’t do much to stop folks from toastin’ to the wee hours of the morn if they damn well felt like it). Of course, you can make up your own toasts, but if you’re looking for some tried and true Irish salutes, here are some classic ones. They range…

To the cute and witty:

Here’s to a long life and a merry one
A quick death and an easy one
A pretty girl and an honest one
A cold beer –and another one!

To the straight-up funny:

Here’s to you, here’s to me, the best of friends we’ll always be. But if we
ever disagree, forget you here’s to ME!!

And just for good measure, my personal favorite (but I may be biased):

Health to the men and may the women live forever.

Now that you’re got to words down, check out these great whisky cocktails below, and celebrate the Emerald Isle in style! 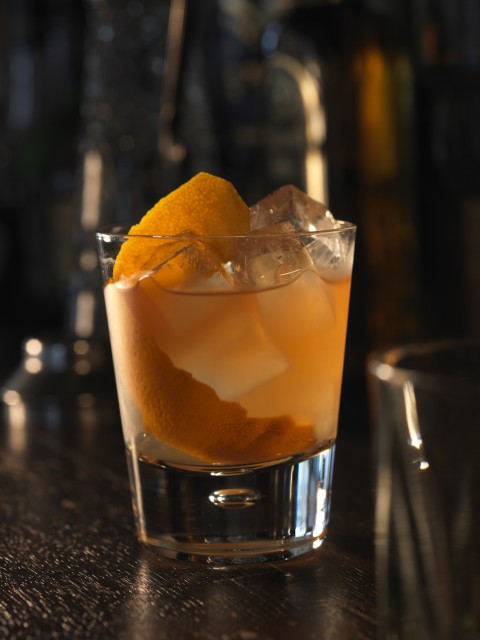 Did you know that St. Patrick’s Day is a public holiday in only two countries. We all know the first one –Ireland. Obvi. But, I bet you can’t guess the second. Give up? It’s the tiny Caribbean Island of Montserrat. Turns out the folks there have celebrated St. Patty’s Day ever since 1768, when a group of Irish slaves staged a rebellion against their colonial masters. Though the rebellion ultimately failed, the residents have continued to celebrate the day in honor of the mutineers.

Muddle brown sugar cube, bitters and small amount of Tullamore D.E.W. in bottom of rocks glass. Fill glass with cubed ice. Stir in the rest of the Tullamore D.E.W. slowly. Add the apple juice and garnish with an orange twist. 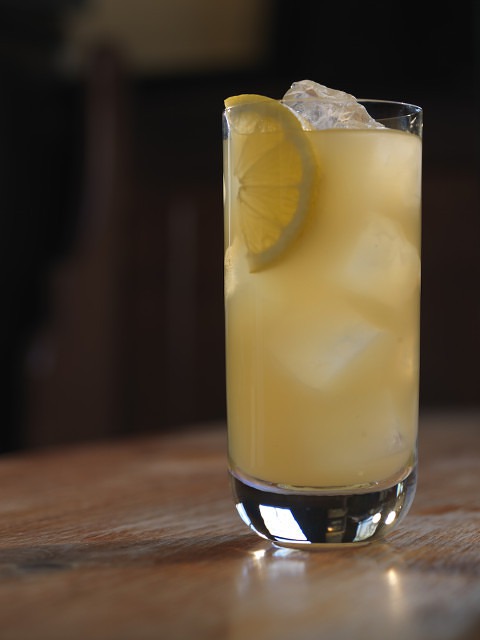 Who says a great cocktail has to be complicated. Especially once you’re three or four toasts in, you’re going to want something that’s simple to make. And depending on whether you’re celebrating Patty’s Day in warm weather or cold, you can choose to add a dash of Angostura bitters to get a hint of warm apple-spice. 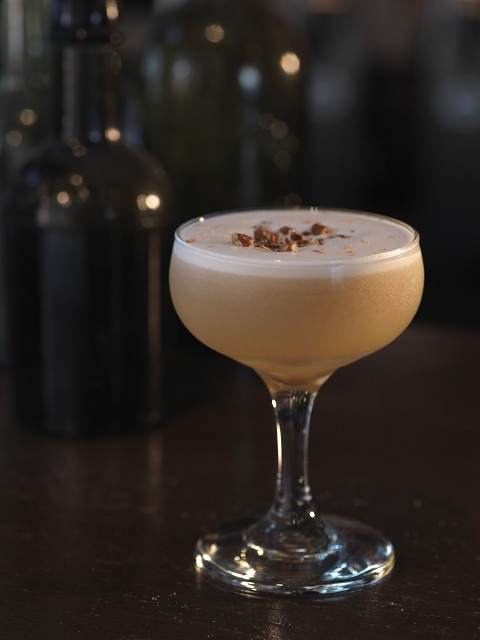 Add all ingredients except garnish to shaker and dry shake without ice. Add ice and and shake hard. Strain into a chilled coupe glass and add garnish. 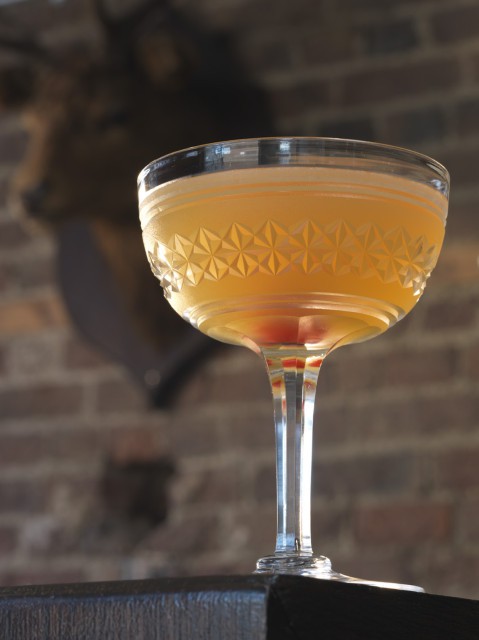 Shake all ingredients together. Double strain into champagne saucer. Garnish with a maraschino cherry.

What are your St. Patty’s Day drinks of choice? Got any clever toasts to go along with ’em? Oh and of course –Beannachtam na Femle Padraig, “Happy St. Patrick’s Day!”