Submarine, sub, grinder, hero, hoagie, spuckie, zeppelin, zep. There are many names for a sandwich on a length of Italian bread split horizontally and filled with cold cuts, cheese, vegetables, and dressing. But when you get down to bayou country, the cold combos bow down, and one sandwich reigns supreme – the New Orleans Po’ Boy, or Poor Boy as non-natives often call it. 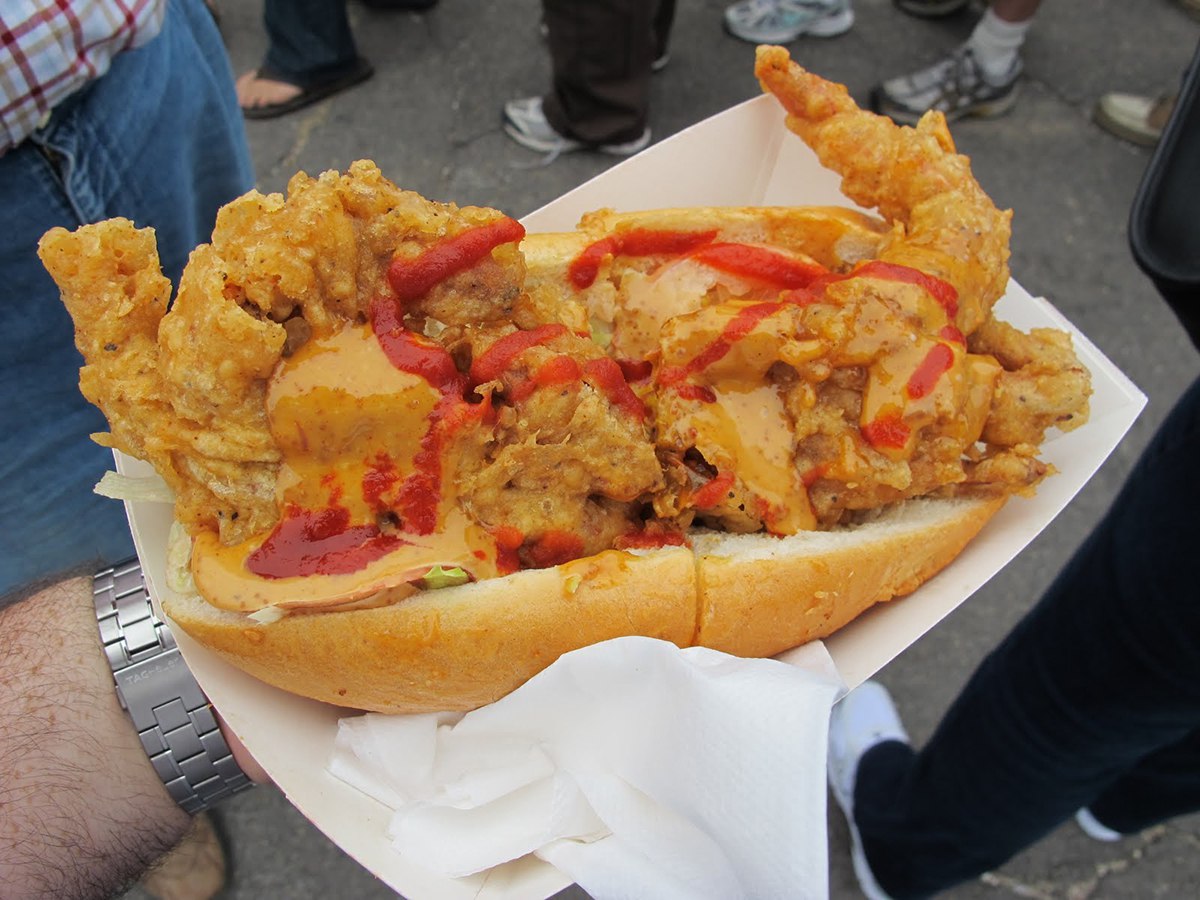 At first glance, the Po’ Boy looks like any other sandwich served on baguette-style bread. But what makes it seem like just another sub or grinder is one of the characteristics that sets it distinctly apart. Unlike the chewy, Italian loaf the most subs are served on, the Po’ Boy is served on a French baguette with a thin, crisp crust and a soft, light interior. The extra-long loaves measure 32 inches, and sandwiches come full length or in halves, quarters, and shorties (anything less than a quarter).

Another difference is the filling. The original Po’ Boy was filled with breaded fried oysters or shrimp. Common variations include soft shell crab, catfish and crawfish, spicy Louisiana sausage such as andouille, fried chicken and shredded seasoned beef. A third distinction is that the Po’ Boy is traditionally a hot sandwich, not one composed of cold cuts.

[Tweet “Sub, grinder, zep …but when you get to bayou country… it’s all about the Po Boy.”]

Though a Po’ Boy is sometimes viewed as a variation on a sub, both sandwiches originated in the late 19th century and came about independently of each other. The meat-and-cheese filled sub came from the Italian immigrant neighborhoods of the northeast. The Po’ Boy, originally called an oyster loaf, got its start in port cities like New Orleans and San Francisco. The sandwich earned its name – and nationwide fame – at the very end of the Roaring ‘20s, just months before the stock market crash of 1929.

In 1922, brothers Bennie and Clovis Martin quit their jobs as New Orleans streetcar conductors and opened a coffee shop in the city’s historic French Market. Though the shop was small, the location in the heart of the French Quarter was prime, and the brothers did a brisk business. 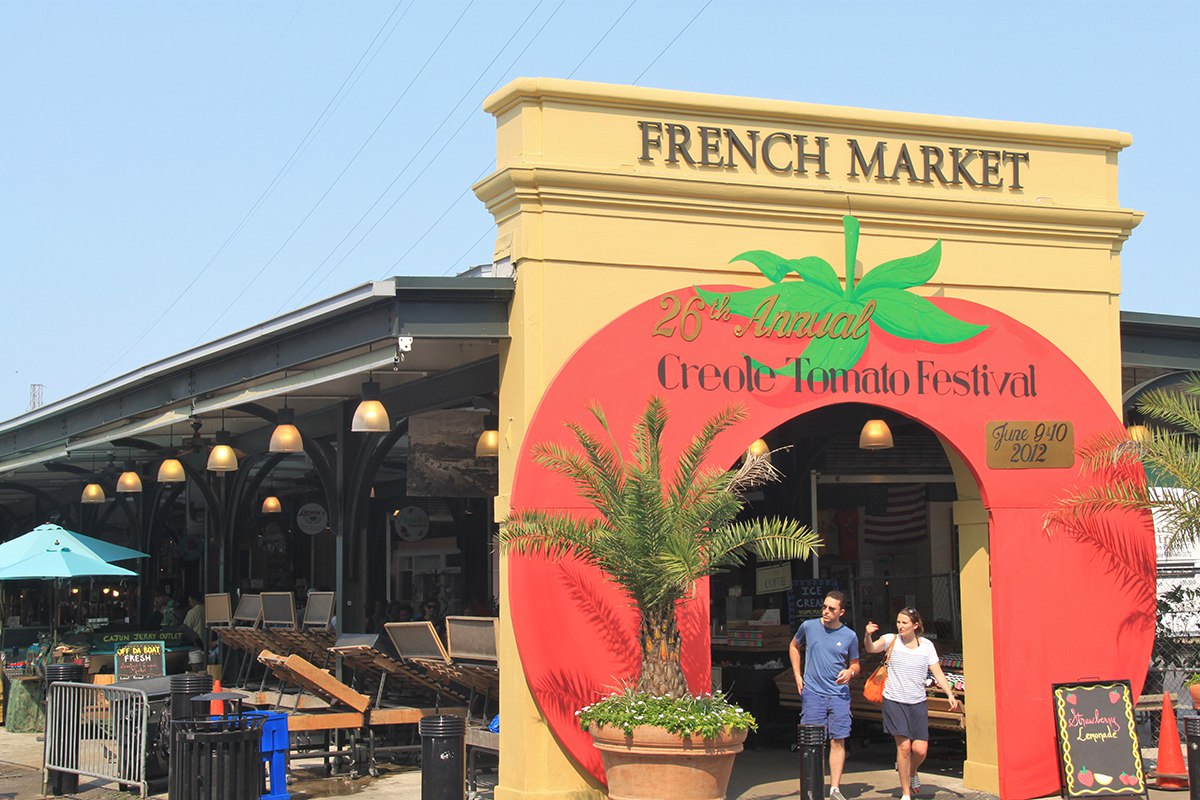 In the summer of 1929, negotiations between the transit company and the streetcar workers broke down, resulting in a strike and transit shut down. When strike-breaking thugs were brought in to take the more than 1,000 jobs left vacant, the strike turned violent. Despite the loss of their transit system, the public firmly favored the union, and turned out to support the workers.

As former streetcar conductors, the brothers also lent their support, announcing that they would feed any hungry striker who could not afford to pay. The Martins more than kept their promise, not only feeding the union men through the long and bitter strike, but working with a local baker to develop an even longer loaf, one measuring 40 inches, in order to make sandwiches that were especially filling. According to Bennie Martin, whenever they saw another hungry striker headed their way, either he or his brother would say, “Here comes another poor boy,” and start making a sandwich. The brothers’ generosity earned thousands of new fans, and the sandwich, with its new name, became a symbol of the city’s heart and soul.

[Tweet “Whenever another hungry striker headed their way …”here comes another poor boy”. The Po’ Boy -“]

How to Make a Po’ Boy

Seafood and chicken Po’ Boys are made with breaded and fried ingredients, but if you don’t want to bread and deep fry, a frying or oven roasting is a tasty alternative. Just remember – you are going to serve this sandwich hot, so time the cooking accordingly. A beef Po’ Boy is made by slow simmering a tough cut of meat in beef broth with spices like garlic, pepper, bay leaf and thyme until you can shred it with a fork and load it onto the bread. 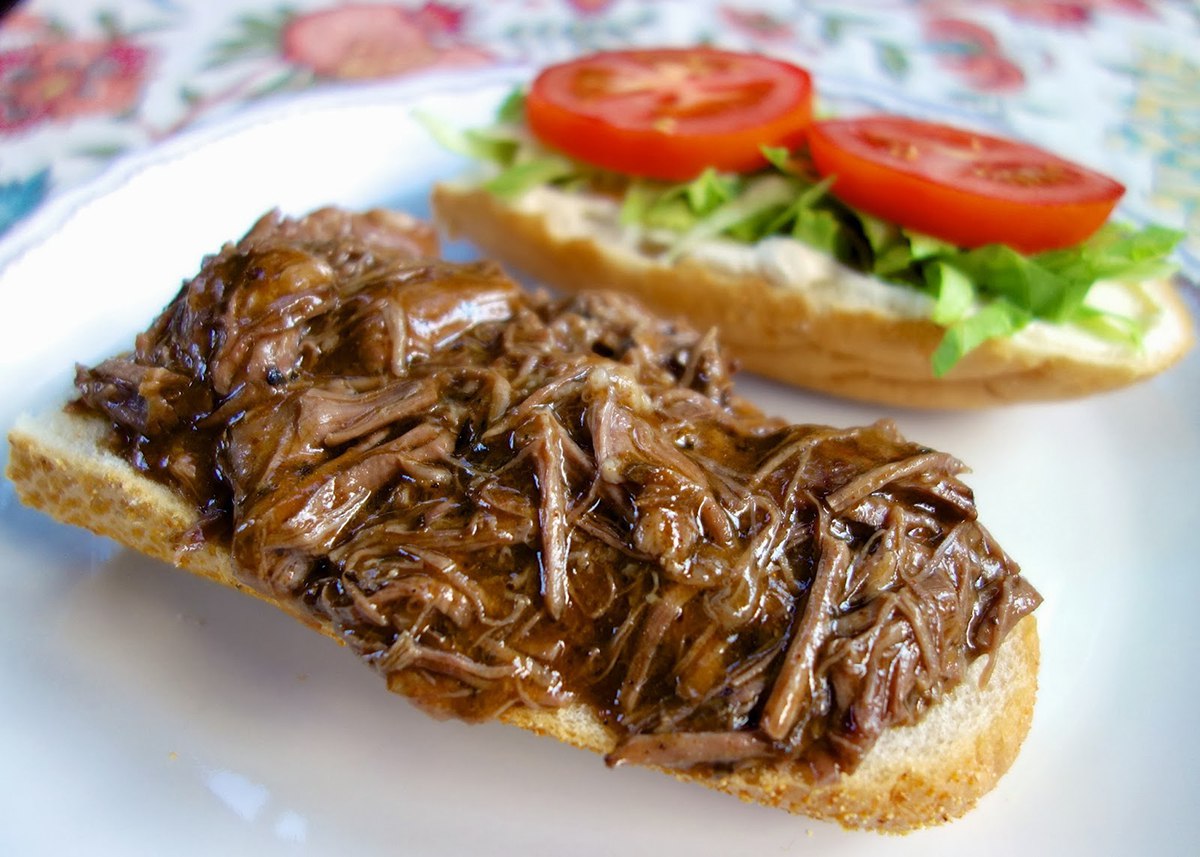 The next step is to get the dressing right. Fried seafood Po’ Boys are usually dressed with a drizzle of melted butter and pickle slices. Fried chicken and shredded beef Po’ Boys are served with gravy. Many Po’ Boys are served dressed with lettuce, tomato, mayonnaise or remoulade sauce, and pickles, with a sprinkle of Louisiana hot sauce optional. Sausage and meat versions are also frequently served with mustard, and the customer chooses regular — ballpark-style yellow — or hot – coarse grained Creole with a kick. French fries are the standard side. 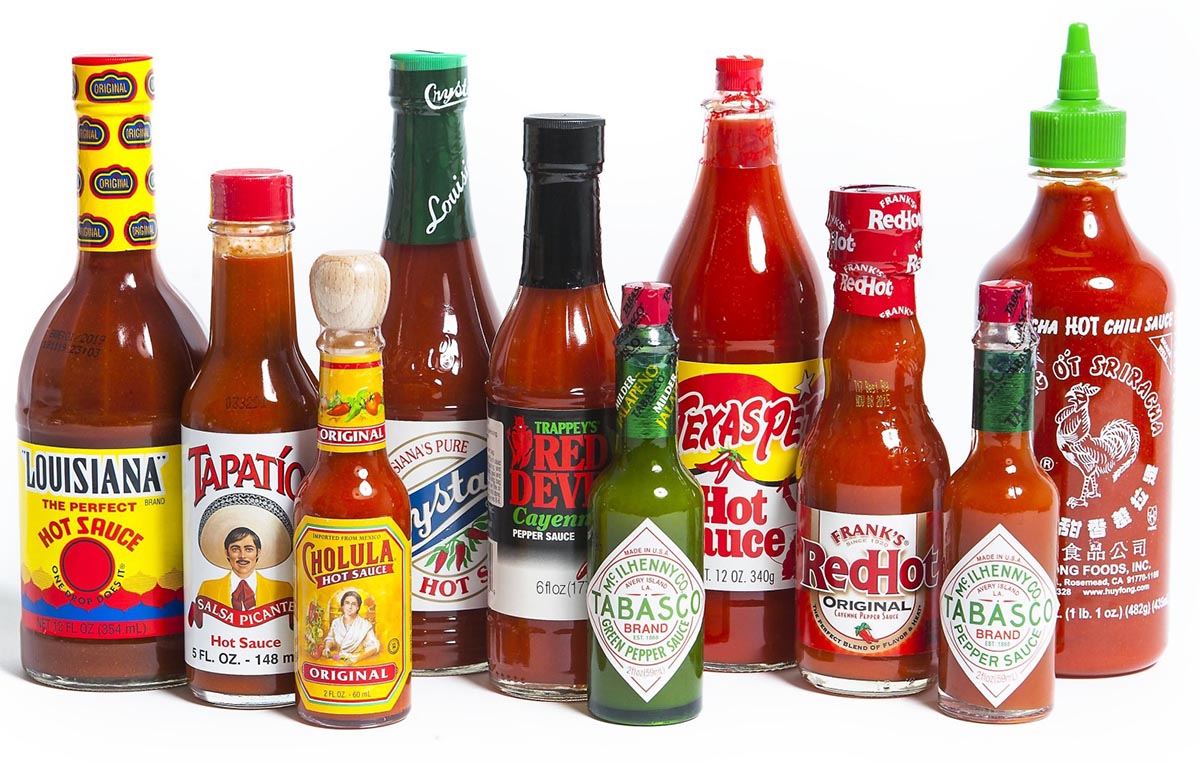 As a food destination, New Orleans ranks near the top of the list, with more than its share of local specialties and a unique mix of ethnic cuisines. Far from marking the beginning of the end of the city as a culinary hotspot, Katrina just amped up the trend. Before the hurricane hit, the city had some 800 restaurants. Today it’s 1,300 and counting. While there are many fine dining places to choose from, the Po’ Boy is still a leading attraction – so much so that the annual Oak Street Po’ Boy Festival, held each November, has become one of the city’s best-attended events.

Have you gone to Nola and had one? Where’s the best?