Our Canine Companions Soon to Be Allowed on All NYC Restaurant Patios?

You are here: News » Our Canine Companions Soon to Be Allowed on All NYC Restaurant Patios?

Even if you don’t own a dog, you’ve seen them –laying, legs spread on the sidewalk, leash attached to their owners’ chair leg with them on one side of a makeshift wall and their owners on the other thanks to that evil health board (OK, they seriously sort of save lives sometimes).

Now, the question that plagues most dog owners is, “Why can’t they just be on the other side of the wall?” 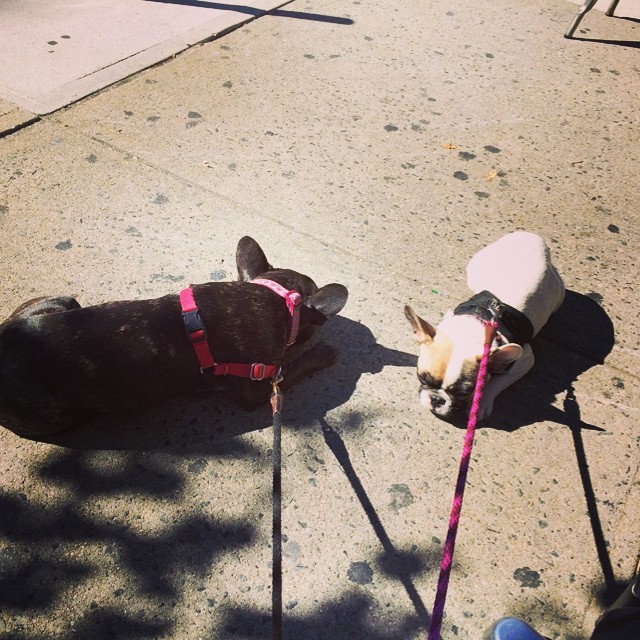 Turns out the New York State Senate agrees –I mean seriously agrees. In a 60 to 0 vote, they approved a new bill that would allow dogs to be on the patio sections of restaurants in NYC so long as they:

I don’t own a dog, but I, for one, don’t mind the idea of them being on my side of the wall so long as they aren’t constantly underfoot affecting service, slobbering on my shoes, aren’t peeing in the middle of the floor, etc., you know, the same possible issues I face when children are in the restaurant.

The bill now rests in the hands of the State Assembly, but with such a unanimous vote from the Senate, I’d imagine odds are good. Of course, the new rule would allow restaurants to make their own decisions on the matter and give them the ability to allow or deny the dogs at their own discretion so… start getting the owners of that nearby restaurant with the amazing patio in the sun acquainted/falling in love with your pooch ASAP.

Anyone begging for this to happen soon?