You know it’s delicious. And expensive. And it lays just right across a slice of melon. But have you ever wondered, Exactly what is prosciutto and how did it get that way?

First, a little language lesson. In Italian, prosciutto means “ham,” and just as in America, there are many different types of ham – cooked and uncooked, cured and uncured, boiled, smoked, it’s a long list. The Italian term for cooked ham is prosciutto cotto, while uncooked ham is referred to as prosciutto crudo. There are further classifications and types within each category, but in America and much of the rest of the world, “prosciutto” has become the all-purpose name for the the intensely flavorful, thinly-sliced meat that tastes perfect eaten straight from the paper the deli master wrapped it in.

How is Prosciutto Made?

Prosciutto belongs to the crudo class of ham products. It is not cooked or smoked, but is dry cured with sea salt, one of the world’s oldest methods of preserving meat. Salt curing was brought to northern Italy by the Celts in the 5th century B.C., long before the founding of the Roman Empire.

The word prosciutto itself derives from two Latin words that refer to extracting moisture as a first step in preparation. To do this, the entire pork haunch is covered with a heavy layer of salt, arranged on trays, and placed in cold storage to rest and dry. Later, this heavy layer is rinsed off and a second, lighter layer is applied. The goal is to draw moisture from the meat and leave a pleasant, not-too-salty taste. After the salt has done its work, the haunch is thoroughly rinsed and hung up in cool, dark climate-controlled storage to age for one year to as many as three.

While the basic process may sound simple, it isn’t. Prosciutto making is as much of an art as it is a science, with numerous choices and variables along the way. And, while some prosciutti are clearly superior to others, some are simply different from others, and which you prefer is a matter of personal taste. 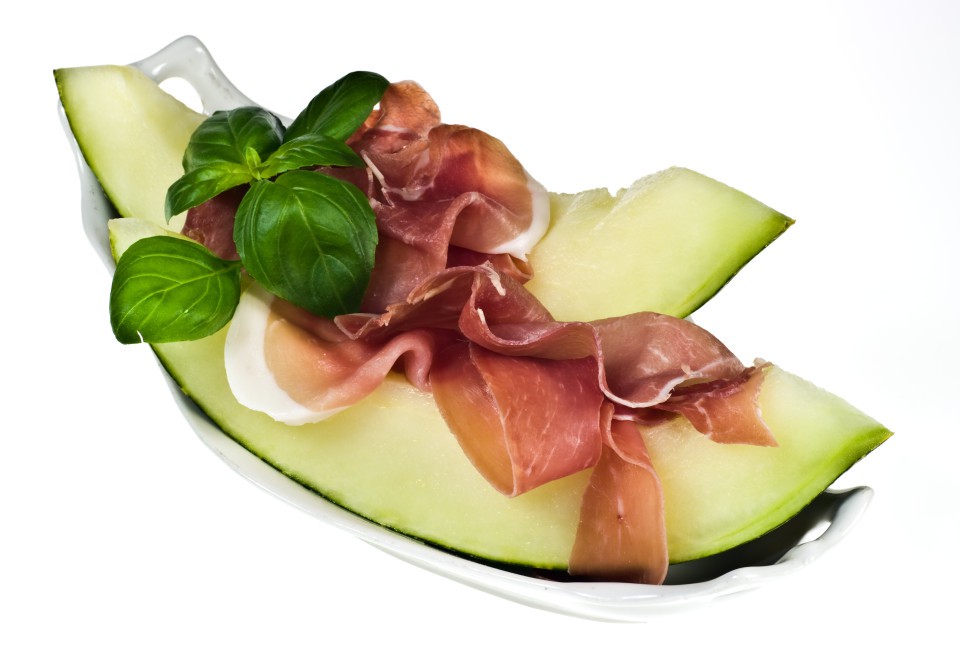 Variations in the time and repetition of the salting and the aging stages affect the taste of prosciutto, as does the temperature, which is usually calibrated to mimic the increasingly cold weather of fall and winter, the months in which the work was done.

In addition to these variables, each ingredient plays a big role in determining the end result. Breeds of pig vary in muscle structure, amount and quality of fat, water retention and other characteristics. It isn’t unusual for artisan producers to make “varietal” prosciutti, adapting the same basic process to different breeds of pork to create meats that vary from each other in texture and taste. In addition to breed, diet also makes a different. Apples, acorns, whey from cheese production, and different blends of grain have all been used to influence the taste of pork. The age and weight of the animal at the time it’s slaughtered is also a factor.

Salt impacts the flavor of the meat as well as curing it. Quality producers always use sea salt, but, as most of us know from the recent salt craze, different seas produce salt with distinctly different flavor notes, such as sweet, warm, or mineralized. Regions of Italy that pioneered prosciutto production, such as Parma and San Daniele, owe much of their initial success to the salt that was locally available. Modern transportation has given producers more options, and most Italian prosciutto is now made with Trapani, a salt from southern Italy.

A final taste influencer is whether or not spices are used in the curing process. Not only the type of spices used but their freshness and quality influence the final product. 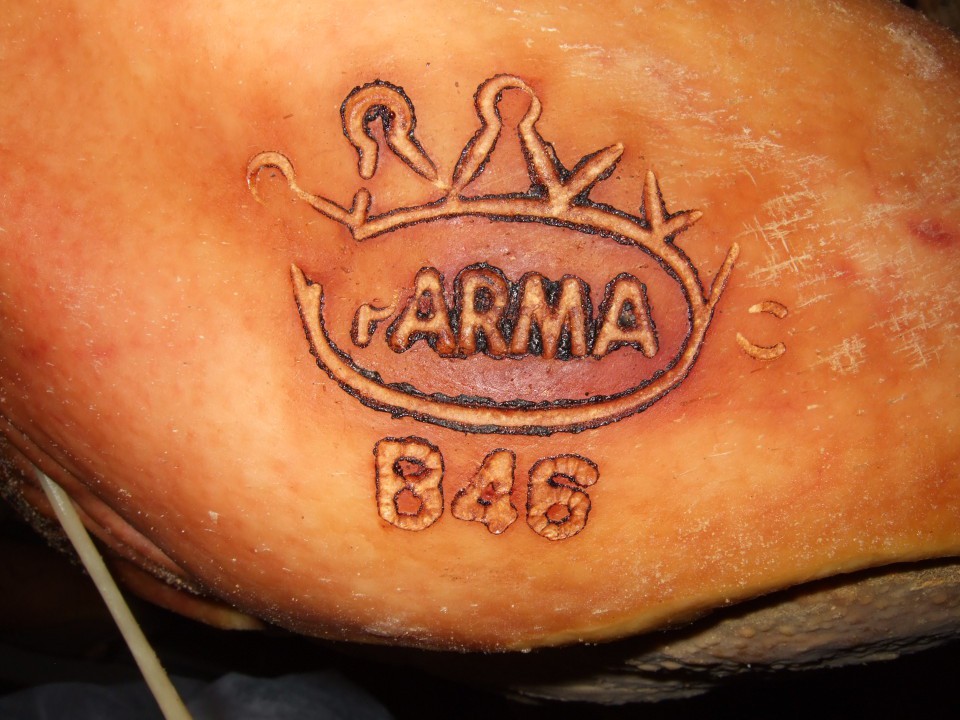 What’s in a Name?

Prosciutto di Parma, often called “the king of hams,” is the single best-known and most-exported Italian prosciutto. Along with San Daniele, Parma is the oldest prosciutto-making region in Italy. To be branded with the famous Parma crown, the meat must come only from certain breeds of pig, the animals must be fed a specified diet, and the prosciutto must be made according to strict guidelines. And even when these standards are rigorously followed, millions of hams are found unworthy.

By law, only regionally made Italian prosciutti can take the name of that region. It’s much like the nomenclature of Champagne – only sparking wines from the Champagne region can be called Champagne, but the word with a lower case “c” is often applied to any sparkling white made using the traditional method. And, as with champagne, there are some very good American-made versions. La Quercia, in Iowa, gets particularly high marks, both for quality and for sourcing from local farmers focused on humane treatment of animals and sustainable land use.

If you’re as hungry as I was when I finished writing this article, you’ll be happy to know you can sample both domestic and imported prosciutti all over New York. Go out of your way to fnd a deli rather than buying it pre-sliced and packaged in a grocery store, as even the finest prosciutto tastes better when it’s sliced just before eating. Fairway, Eataly, Balducci’s, Di Palo’s in Little Italy and various shops along Arthur Avenue are all happy hunting grounds, while Salumeria Rosi on the Upper West Side is both a salumi shop and a casual neighborhood restaurant.

2 responses to “What is Prosciutto?”