Marinara Sauce: The Sauce that Shook the World

You are here: Food 101 » Marinara Sauce: The Sauce that Shook the World

Marinara sauce is one of the world’s great sauces. And, I would venture to guess, the sauce that’s made the most often, found on the most grocery shelves, and served in the most restaurants throughout the world. Almost everyone loves Marinara, and almost everyone says they know what it is. Yet ask someone to tell you what it is and you’re likely to get answers so vague and variable that Marinara turns out to be almost any red sauce that’s made or eaten.

What is Marinara Sauce?

Despite the free-ranging definitions, Marinara sauce is something specific. According to purists, homemade Marinara is the simplest of red sauces, made of very few ingredients — just olive oil, garlic, tomatoes and herbs. Onions are also sometimes listed as a basic ingredient. The thing is, almost no one makes a “pure” Marinara sauce, but uses it as a cornerstone to build on, either by turning it into another sauce, such as puttanesca or arrabbiata, or by adding ingredients according to personal preference. The results are almost always delicious, for few sauces play as well with others as Marinara. 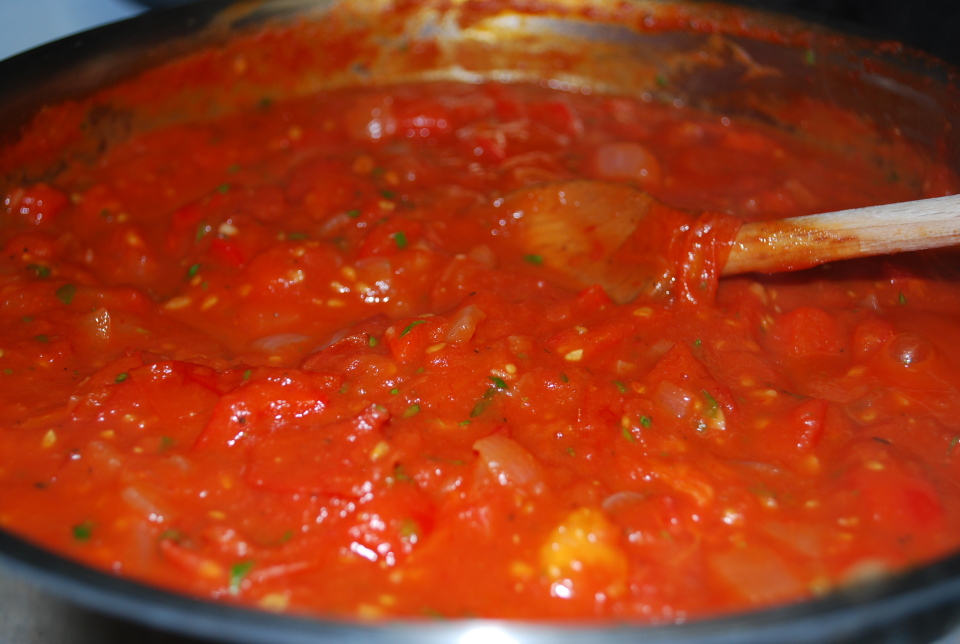 Marinara sauce originated in southern Italy, with both Naples and Sicily being cited as its possible birthplace. It could not have been invented before the 16th century when tomatoes, a New World food, arrived in Europe, and the first mention of tomatoes in Italy dates to the mid-1600s.

I have come across many assertions that pasta with tomato sauce was unknown until the late 19th century. This is wrong for two reasons. First, noodles, which we were all taught were brought to Italy from China by Marco Polo in the late 13th century, actually arrived in Italy a century earlier, with Arab traders who were making spaghetti-like noodles from African wheat. As for tomato sauce, it’s reference in an Italian cookbook as early as 1692, and a recipe for pasta with tomato sauce can be found in the 1790 cookbook, L’Apicio Moderno, by Roman chef Francesco Leonardi.

Another fact that suggests Marinara sauce pre-dates the 19th century is that it is named for the sailors (marinai – italian for sailors) who manned the ships that were the backbone of the sea trade that flourished long before the 19th century.

There are two explanations as to how the sauce came to be named for the sailors. One is that its ingredients – oil, tomato sauce, garlic and dried herbs – traveled well and didn’t spoil easily, as meat or fish did. The ingredients could be assembled quickly and easily, in about the same time it took pasta to cook, and the two together made a tasty, filling and inexpensive meal for men at sea.

A more romantic story holds that when sailors’ wives spotted homeward bound ships on the horizon, they hurried to make this sauce so their hungry men could have a hot meal the minute they walked in the door. I favor the first explanation as the true story. It makes perfect sense, while the second one seems unlikely. If I were the wife of a man who’d been at sea without fruit, vegetables, or any meat but salt pork, I’d give him something fresh.

By the time large numbers of southern Italians emigrated to America in the early 1900s, the sauce was such a way of life that they made it a classic in this country as well. 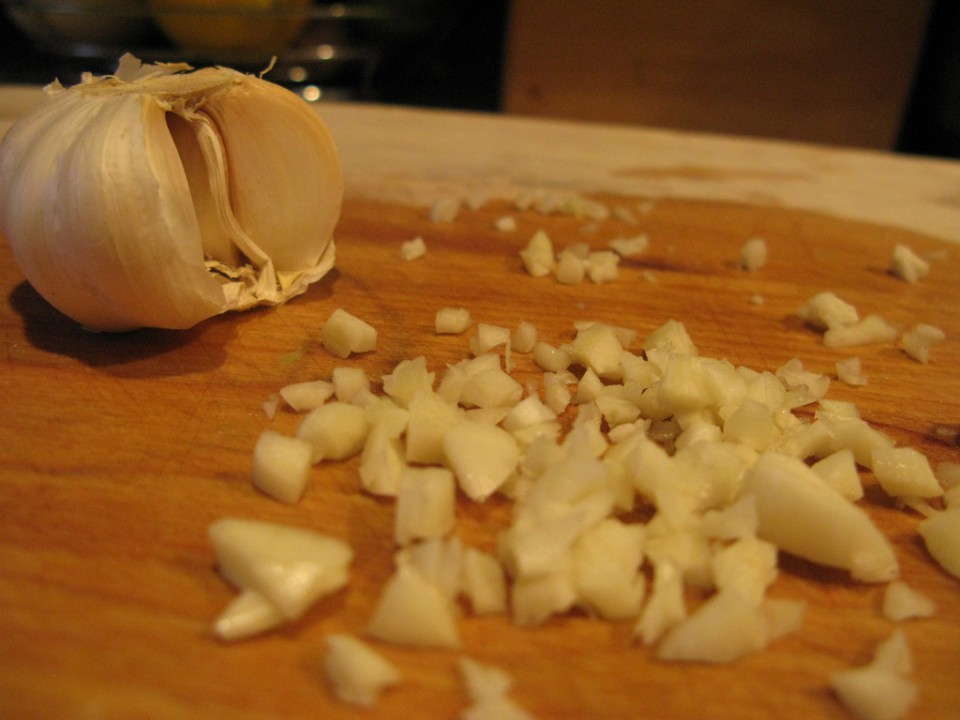 How To Make Marinara Sauce

The recipe for Marinara sauce is incredibly simple. Garlic is sautéed in olive oil, tomatoes, water and herbs are added and the sauce is simmered until reduced and thick.

Of course, everyone has their own version. Most people add basil and oregano. Mario Batali’s recipe incorporates thyme and grated carrot. Add red pepper flakes and you have spicy arrabbiata sauce. Add anchovies in addition to the pepper flakes and you have puttanesca. Other popular add-ins include meatballs, sausage, seafood, mushrooms, olives, capers, red wine, and grated cheese. My personal favorite is to skip the cheese and stir in a lump of butter at the last minute.

If you serve Marinara with pasta, please – do not pile naked spaghetti onto a plate and pour a ladle of sauce on top. Cook the pasta just until al dente, drain it, and toss it with the sauce. Aside from the satisfying firmness of the pasta, the purpose of al dente is to retrieve the pasta before it’s completely cooked, and let it absorb the sauce as a finishing step.

Marinara is a grand Italian opera with the addition of meat and cheese, but never overlook its simple, unadorned deliciousness. When you’ve skipped dinner and find yourself starved at midnight with few groceries on hand, nothing is more delicious and comforting.