Welsh Rarebit. . . or is it Rabbit? Either Way, It’s Delicious.

On my 10th Christmas, Santa left a cookbook in my stocking. It was the first cookbook I ever owned, a small, spiral bound thing called Betty Crocker’s Good and Easy Cook Book (I’m sure getting it had something to do with my misguided attempt, after reading Heidi, to make raclette by melting Velveeta in my mother’s best cast iron skillet). Paging through the book, the first recipe that caught my eye was something called Welsh Rarebit. It sounded exotic to me, and contained gourmet ingredients like Worcestershire sauce and dry mustard. Years later, I congratulated myself on my ability to spot one of the world’s great comfort foods without knowing exactly what it was.

What is Welsh Rarebit?

Welsh Rarebit is often described as cheese on toast. This does the dish a huge disservice. Properly made, Welsh Rarebit is hearty bread toasted under a broiler or on a griddle, topped with cheddar cheese sauce flavored with mustard and additional ingredients, then put under the broiler again until the sauce is browned and bubbling. 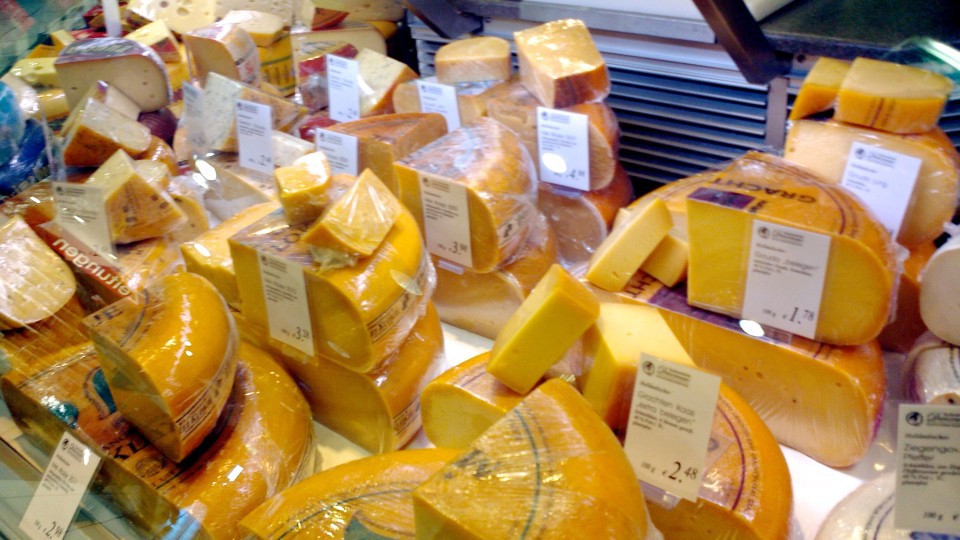 Who knew that such a simple dish could have one of the most unexpected histories imaginable? Chuffed with pride at having mastered Welsh Rarebit as an after school snack at a tender age, I smiled smugly when I heard others refer to it as Welsh Rabbit. I didn’t bother to correct them. I knew the correct name, and it was Welsh Rarebit.

Except that it wasn’t.

By the 1500s, the Welsh peoples’ love of toasted cheese was so well-known it figured in jokes and folklore throughout the British Isles, and from the time this particular version was first referenced in print, in 1725, it was called Welsh Rabbit. Not that rabbit ever figured in the dish. Just the opposite. The common theory is that it was a Britain’s jab at the hunting prowess of Welshmen. In other words, having failed to bring home a rabbit for dinner, the Welsh hunter’s family would have to settle for toast and cheese.

The word “rarebit” did not appear for another half century. Some say it came about to correct the confusion caused by having “rabbit” in the title. Others say it was an attempt to give a simple peasant a touch of the exotic. This isn’t as far-fetched as it sounds. As the 19th century turned into the 20th, the dish became wildly popular in Paris, served in restaurants with British trappings and washed down by tankards of ale. Parisians neatly sidestepped the rarebit-rabbit confusion by referring to the dish simply as le Welsh.

Americans had no such clever solution. Welsh Rabbit came to America with the early British colonists, but Welsh Rarebit got a toehold as well, and to this day the dish is known by some as Welsh Rabbit and by others as Welsh Rarebit, with neither name seen as more correct than the other. 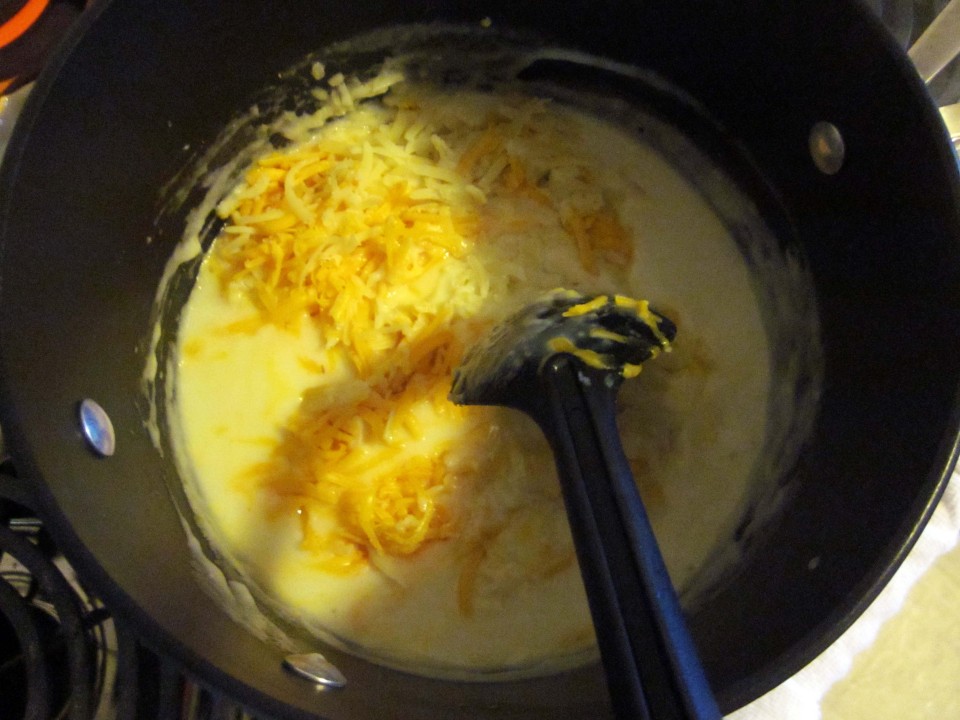 Photo Credit: My Secret Life in the Kitchen

How to Make Welsh Rarebit

The classic recipe for Welsh Rarebit includes few ingredients, and the key to success is making sure each of the ingredients is high quality. This means sharp, rich cheddar cheese, hearty peasant bread that has been toasted on a griddle or under a broiler rather than in a toaster, and good beer or ale. The ale, mustard, and sometimes Worcestershire or a dash of hot sauce/cayenne are whisked together over medium heat and shredded cheese is added to make a smooth, tasty sauce. The sauce is then poured onto the toasted bread and finished under a broiler. Make sure not to drown the toast in sauce or you will have a gloppy mess – you really want the toast to retain its crunch.

There are numerous variations on Welsh Rarebit. Topping the finished dish with slices of broiled tomato or serving tomato relish on the side is popular. Replacing the ale with red wine gives you a dish called English Rabbit. Put a poached egg on top and you have Buck Rabbit, or go the extra mile and add both poached egg and bacon and you have Yorkshire Rabbit. Another recipe for Welsh Rarebit, often cited as American, replaces the ale with egg yolks and folds in the stiffly whipped egg whites.

You can also create your own versions by combining different cheeses. Try replacing some of the cheddar with jalapeño jack or herbed goat cheese. Different breads can be used as well, such as dark rye topped with cheddar-Gruyère sauce.

Whichever way you make it, Welsh Rarebit has few equals on a chilly, drizzly day when comfort food is called for.