You are here: Food 101 » Hot Cross Buns: A Tasty Bite of Easter Tradition

Hot cross buns seem to be making a comeback in the U.S. Though always popular in the U.K. and Australia, where the buns are in such high demand that bakeries start turning them out the week after Christmas, this old-time Easter is getting more buzz in America than I’ve noticed in years. Maybe it’s due to the resurgence in home baking, maybe the buns seem a healthy alternative to Easter candy, or maybe it’s simply because they’re delicious. Whatever the reason, we’re glad they’re back.

What are Hot Cross Buns?

Hot cross buns are small, soft rolls made of yeast dough rich with sugar, butter, milk, and eggs. Raisins, currants, or other dried fruits are mixed into the dough, along with citrus and spices like allspice, cinnamon and cardamom. The buns are instantly identifiable by the cross made with white icing, strips or pastry dough, or simple knife cuts on the top if each bun. 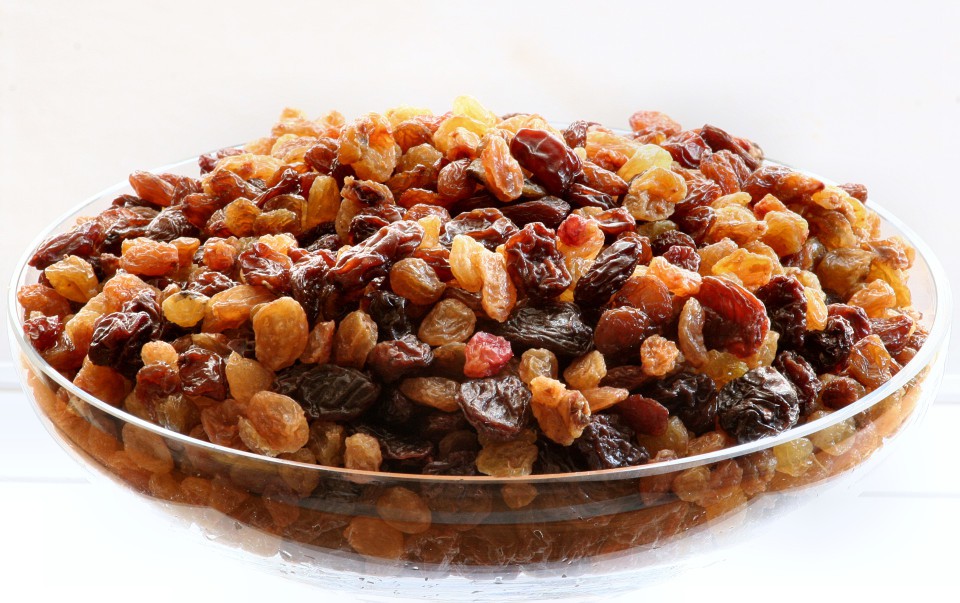 The History of Hot Cross Buns

Though the cross buns are firmly entrenched in Christian tradition, they are in all likelihood an adaptation of pre-Christian customs. Egyptians, Greeks, Romans, and pagans, all celebrated the moon and the spring equinox. Roman priests in particular made round buns marked with a cross, the bun shaped to present into a round to represent the sun and the and the cross marking the moon’s four quarters. As Christianity became the dominant religion, it adapted older customs – including food customs – and fit them into its own celebration of resurrection and spring rebirth.

The Irish claim credit for the first blatantly Christian buns, claiming that a monk baked a batch in the 12th century. The buns were an instant hit, and their popularity quickly spread to England and beyond. Though this story is undocumented, it’s probably rooted in reality. Christian religious orders had a well-established tradition of supporting themselves by baking and selling their wares in local markets and holiday fairs. This is how both gingerbread and candy canes got their start, so it isn’t a far stretch to imagine hot cross buns joined the Easter parade in the same way. 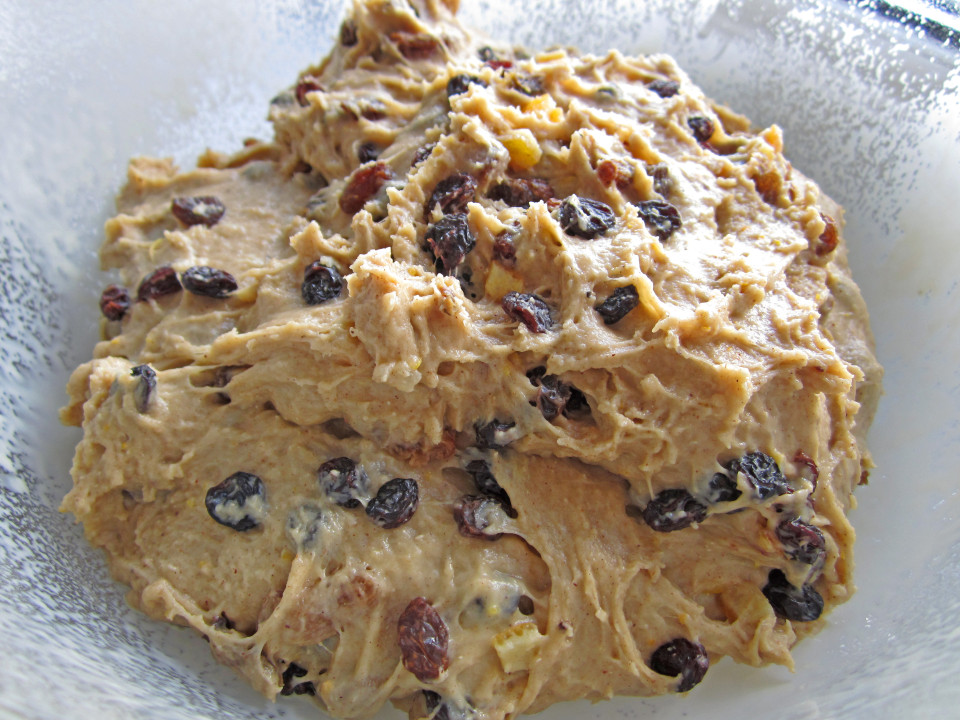 The first written references to hot cross buns began to appear in England during the 16th century. Curiously, in 1592, Queen Elizabeth enacted a law forbidding their sale on any day but Good Friday, Christmas, and at funerals. A frequently given rationale for this is that the food was too sacred for ordinary days.

A second explanation, and one I find more likely, is that hot cross buns became unwitting victims of the religious conflicts of the time. Popularized by Catholic priests and a source of their income, it’s believable that Queen Elizabeth, daughter of the king who replaced Catholicism with the Church of England, would liked to have them banned completely. Bowing to their popularity with her subjects, she struck a compromise by limiting their sales to a few days a year. People who baked their own buns to enjoy at home risked having their buns confiscated, if discovered, and given to the poor.

But you can’t keep a good bun down, apparently, and it wasn’t long until the law fell into disuse. Hot cross buns lost their specifically Catholic associations and became a tradition of Protestants as well as Catholics. Originally eaten only on Good Friday, they became a popular food enjoyed throughout Lent.

There are many traditions surrounding hot cross buns, including the custom of placing one in the rafters to keep evil away throughout the coming year and the belief that sharing with another would strengthen the bonds of friendship.

How to Make Hot Cross Buns

Making buns from scratch isn’t much different from making any other bread. A recipe for hot cross buns will give you guidelines for the dough, but feel free to vary the spices and add-ins as you wish. The traditional dried fruit to add is currants, but raisins are as good or better, and some people also add the kind of dried fruits you might find in a fruitcake. Another common addition is orange zest, lemon zest or some of both. You can also make hot cross buns from frozen bread dough. 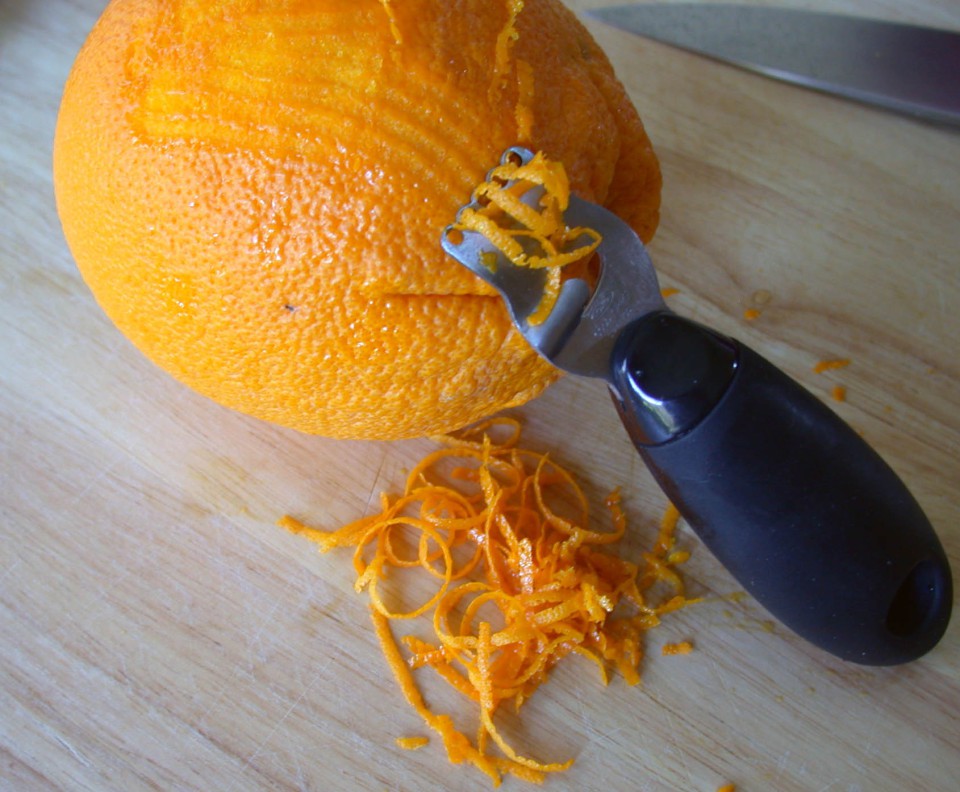 Some people coat the baked buns with a very thin glaze before adding the final touch of a white frosting cross, especially if the dough is not overly sweet. I admit this is my personal favorite, and make the glaze with powdered sugar and a bit of orange juice. It tastes wonderful and the glaze adds eye appeal.

Hot cross buns are delicious warm or cold, but for a real treat, split them in half, toast them cut side down on a griddle, then butter them and enjoy.