Bisque: Elegant But Oh, So Simple

There’s a phrase in the food lexicon that I love – mouth feel. It’s the way you experience food once you put it in your mouth, and I love it because it acknowledges the fact that taste is only one component of food satisfaction. Mouth feel us why we love the chill of ice cream, the crunch of potato chips and, at least in my case, the thick silk of a good bisque.

Bisque is a thick, flavorful soup whose ingredients have been puréed to a flawlessly creamy consistency. The term technically denotes a shellfish-based soup, in which the broth and meat of lobster, crab, shrimp, or crayfish are sautéed along with onions, carrots, celery and spices, then thickened with rice, cream, or a roux. An American take on bisque adds a little heat with the addition of cayenne or ground red pepper.

In recent years, bisque is often used to describe any cream soup, whether shellfish is present or not. Though inaccurate, the practice has become entrenched, probably because Celery Bisque on a menu sells more bowls of soup than Cream of Celery does. Another contemporary trend is to reserve some of the main ingredients and stir them in after the rest of the soup has been puréed.

This History of Bisque

“Bisque” was a term originally used for soups made with game birds. It fell into disuse, and was resurrected many years later. The first mention of bisque as a shellfish soup dates back to 17th century. Bisque was not initially a fancy soup but contained finely crushed shells of whatever seafood was used, leading food historians to suggest that it was a fisherman’s dish, designed to get the most flavor out of ingredients at hand.

Some say the name pays homage to the Bay of Biscay, the enormous, shellfish-rich sweep of water bordered by the eastern coast of France and the northern coast of Spain. While this theory conjures up picturesque coastlines and the cry of gulls, it probably isn’t true. A more likely story is that bisque is a contraction of two words — bis, meaning “twice” or “again” and cuites, meaning “cooked.” Since the standard way to make bisque is to first roast the shells, then simmer them in the broth, this accurately describes the soup. 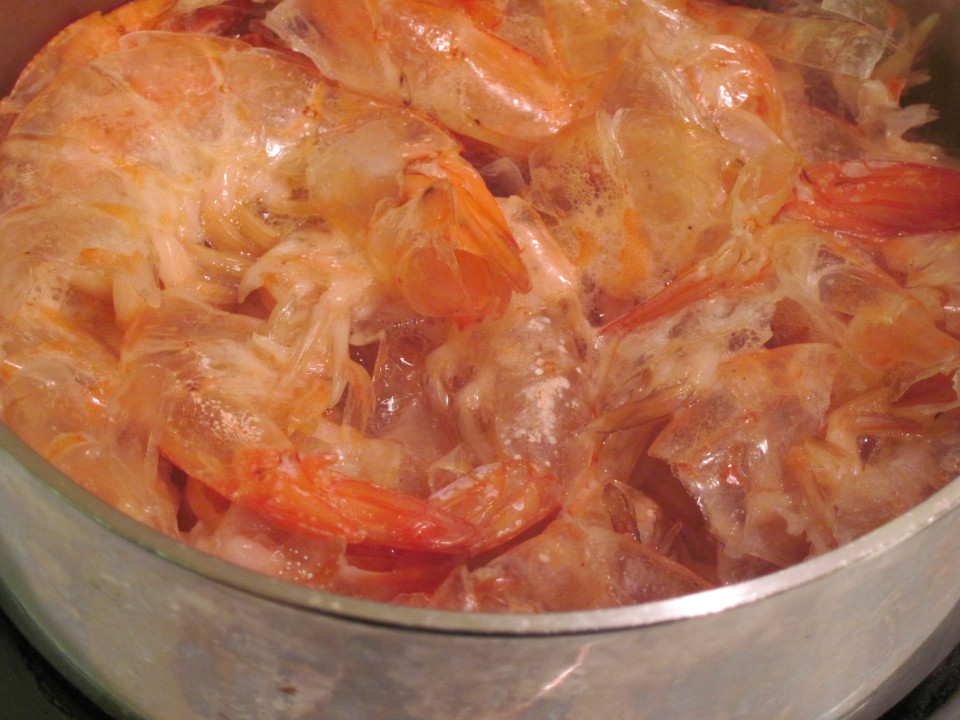 Since America’s Atlantic coast produces shellfish in abundance, it might seem that a dish like bisque arrived with English and French colonists and became a popular staple. Staple, yes. Popular, not so much. Lobsters in New England and oysters in New York were so plentiful they were considered poverty foods, and there are many stories of servants who would not work for anyone who served them shellfish more than twice a week.

In the second half of the 19th century, chefs discovered that lobster was much tastier if cooked alive rather than dead, and upscale restaurants began serving it as a delicacy. Lobster Newburg and Lobster Thermidor both appeared in the 1890s, followed a decade later by Lobster Fra Diavolo. Delmonico’s menus from the 1890s, written in classy French, show that Bisque d’Ecrivesses (crayfish), Bisque de Homard (lobster), and Bisque de Crabes (crab) were all regular offerings.

In the common mind, however, lobster’s unsavory reputation lingered. As late as the Great Depression, a father confessed his shame in trapping lobster at night to keep his family’s poverty a secret. It was only when the abundance of shellfish diminished, driving prices to new highs, that bisque became synonymous with rich, luxurious living. 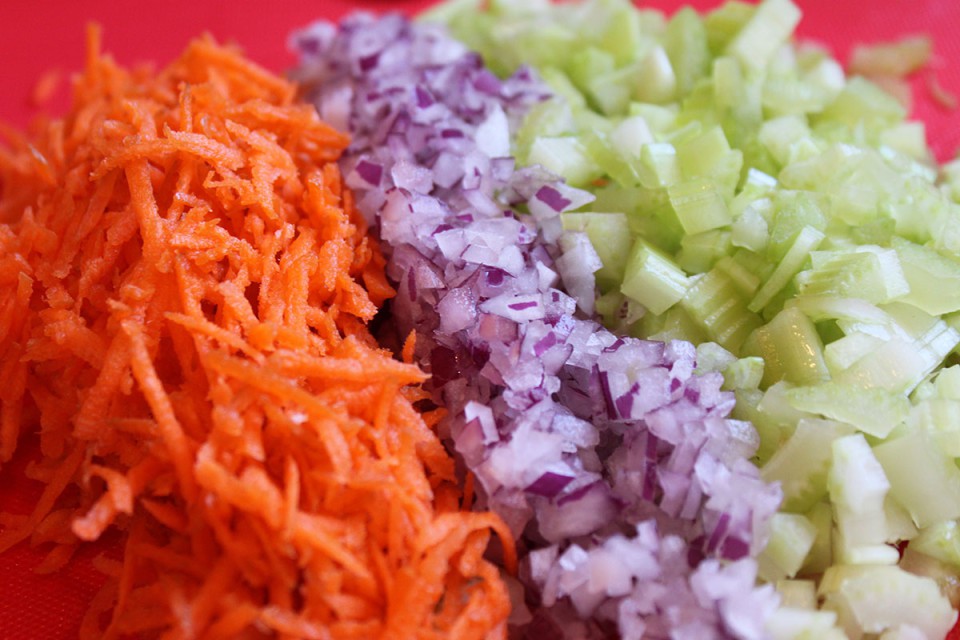 How to Make Bisque

A traditional way of making bisque is to cook the shellfish, pick out and set aside the meat, and reserve the shells. The next step is to sauté the chopped onions, celery and carrots in butter in a large pot until the vegetables are soft, then add the shells, some sherry or brandy, spices such as pepper and bay leaf, water, and simmer until a rich broth forms. The liquid is strained twice, the solids are discarded, and the broth is returned to the pot and thickened with cream, a roux, or both. Tomato puree or paste can also be added, along with a dash of hot sauce or cayenne to taste. The soup is heated, the shellfish is added and heated through, and voila! –soup’s on. 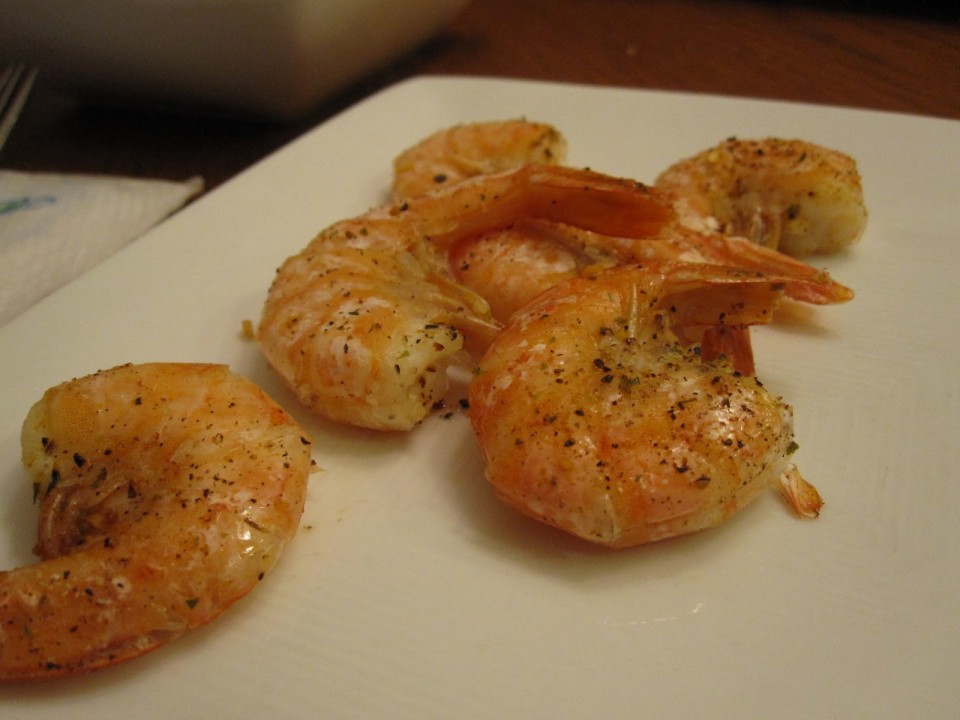 There are, of course, many variations, and a number of modern short cuts, such as starting with cleaned shellfish and using a combination of chicken stock and shellfish concentrate (such as Better Than Bouillon) for the broth. Compare a recipe for lobster bisque, a recipe for crab bisque and a recipe for shrimp bisque and make adjustments to suit your own tastes. You really can’t go wrong.