Gelato: The Taste of Summer All Year Round

You are here: Food 101 » Gelato: The Taste of Summer All Year Round

Who can think of summer without thinking of summertime treats? That first spoonful of cool, intensely flavored gelato always gives me that under-the-Tuscan-sun feeling, no matter what time of year it is.

When it comes to ingredients, gelato is closer to ice cream than it is to sherbet or sorbet. Both gelato and ice cream contain milk and cream and are made by churning, but there are three major differences between the two. 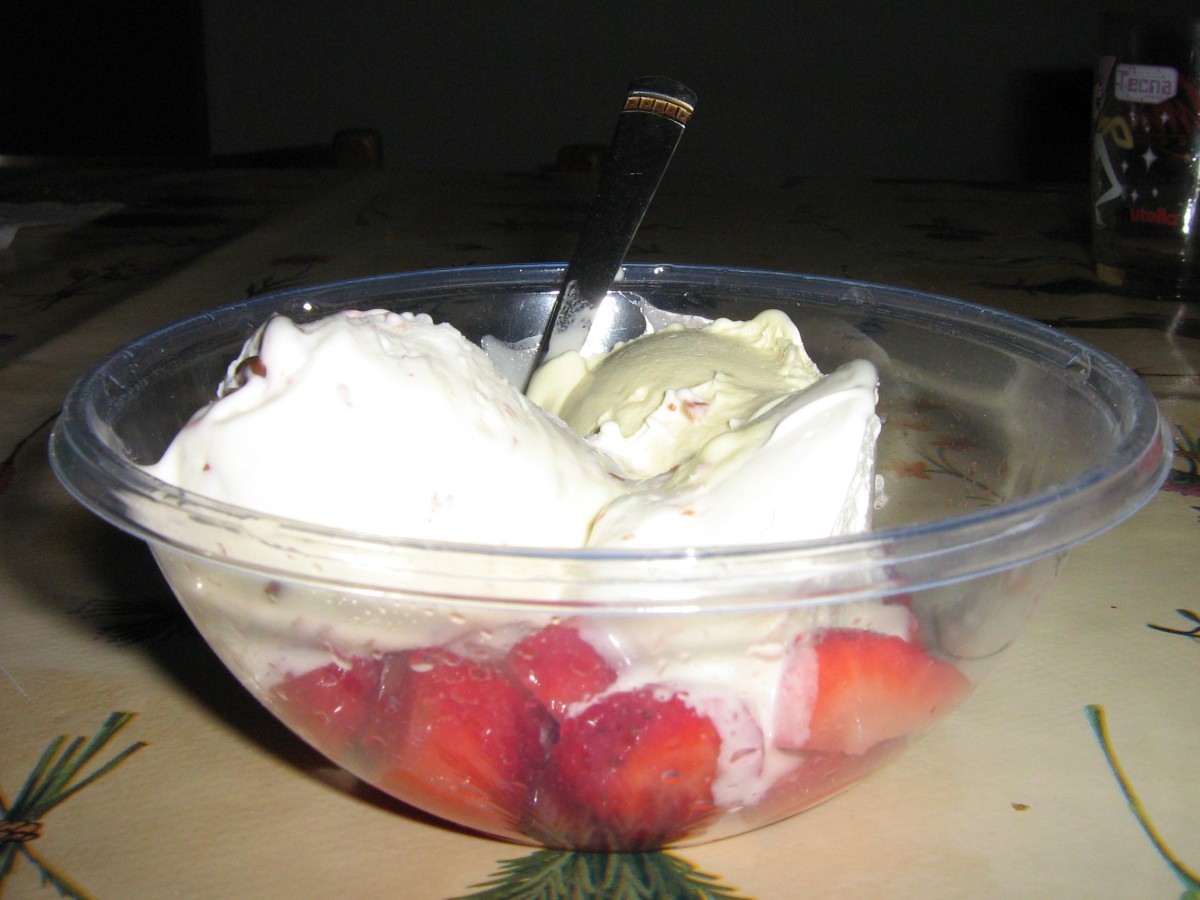 Gelato has a higher proportion of milk to cream than ice cream does. The lower cream content in gelato means there’s less fat to coat the tongue, and without this buffer, the flavors of gelato taste brighter and more intense than ice cream. The second difference is that ice cream has more air whipped into it as it’s churned to give it a light, fluffy texture. Gelato is churned more slowly to avoid adding air, which makes gelato denser and also adds to the intensity of the flavor. Finally, to keep it from being a dense, frozen brick, gelato is kept and served at a warmer temperature than ice cream.

In the US, there is no set standard for gelato as there is for ice cream, and because of the popularity of gelato, a wide range of products may be labeled gelato without actually being real Italian-style gelato. 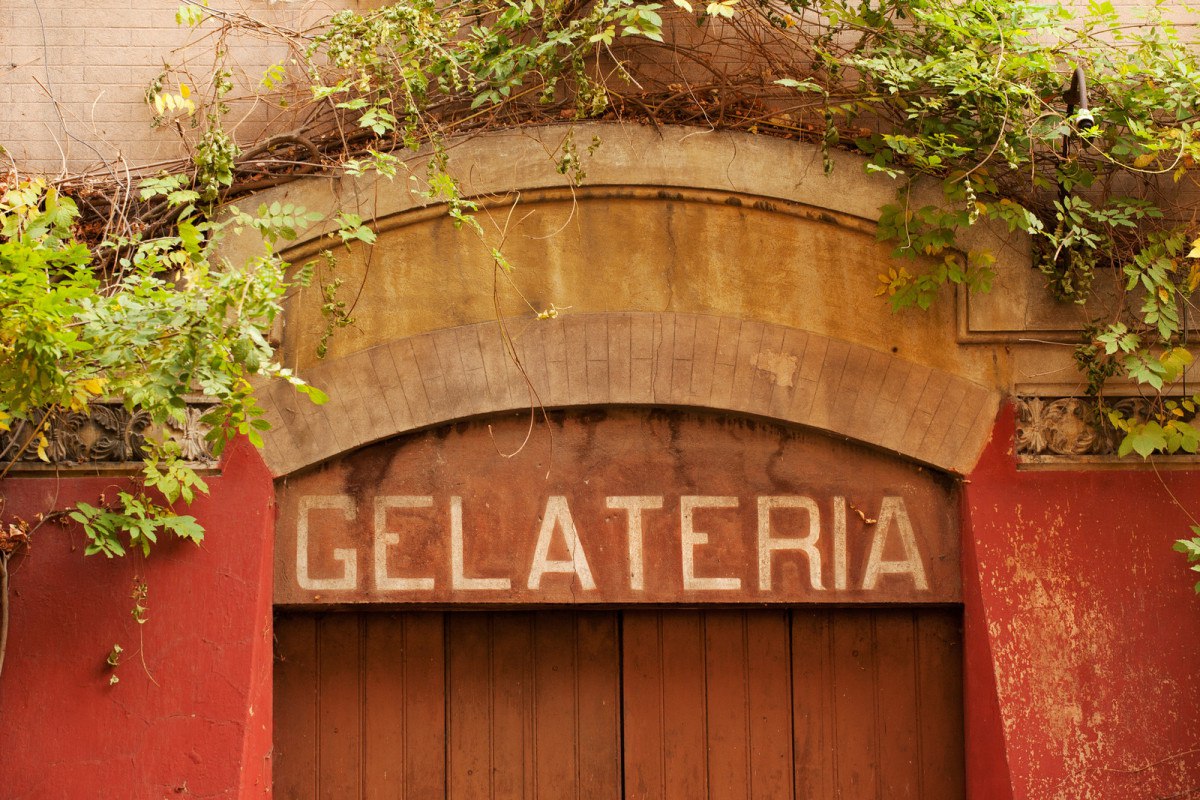 The Cool History of Gelato

Humankind has been enjoying frozen treats for a good 5,000 years, ever since the ancients discovered that chipped ice flavored with fruit tasted good. Romans even made it a ceremony, flavoring ice from Vesuvius and Etna with honey and eating it as part of a ritual.

Gelato’s roots go back to the powerful Medici family of Florence. For Catherine de Medici’s wedding to the future King of France in 1533, the Medicis sponsored a contest to see who could make the best frozen dessert. The winning dish was a sorbet-like concoction, and Catherine took the cook with her when she left for France.

The family she left behind never lost their interest in spectacular, ice-based desserts. This was the Renaissance, the era of spectacularly impressive, elaborately constructed dishes. Later in the century, in anticipation of a visit from the King of Spain, the family hired Bernardo Buontalenti — famous for his skills as an artist, architect, and set designer – to orchestrate a grand feast. Buontalenti also had culinary skills, and was able to present a new type of dessert, cold but creamy rather than icy. Gelato was born.

Gelato remained relatively unknown outside of Italy for another century, until 1686, when Italian-born chef Francesco Procopio dei Coltelli opened Le Procope in Paris. The café trend was just beginning, and Café Le Procope was soon attracting literary stars like Rousseau, Balzac, and Hugo. They loved the talk, the ambience, the steaming cups of chocolate and, of course, the gelato. 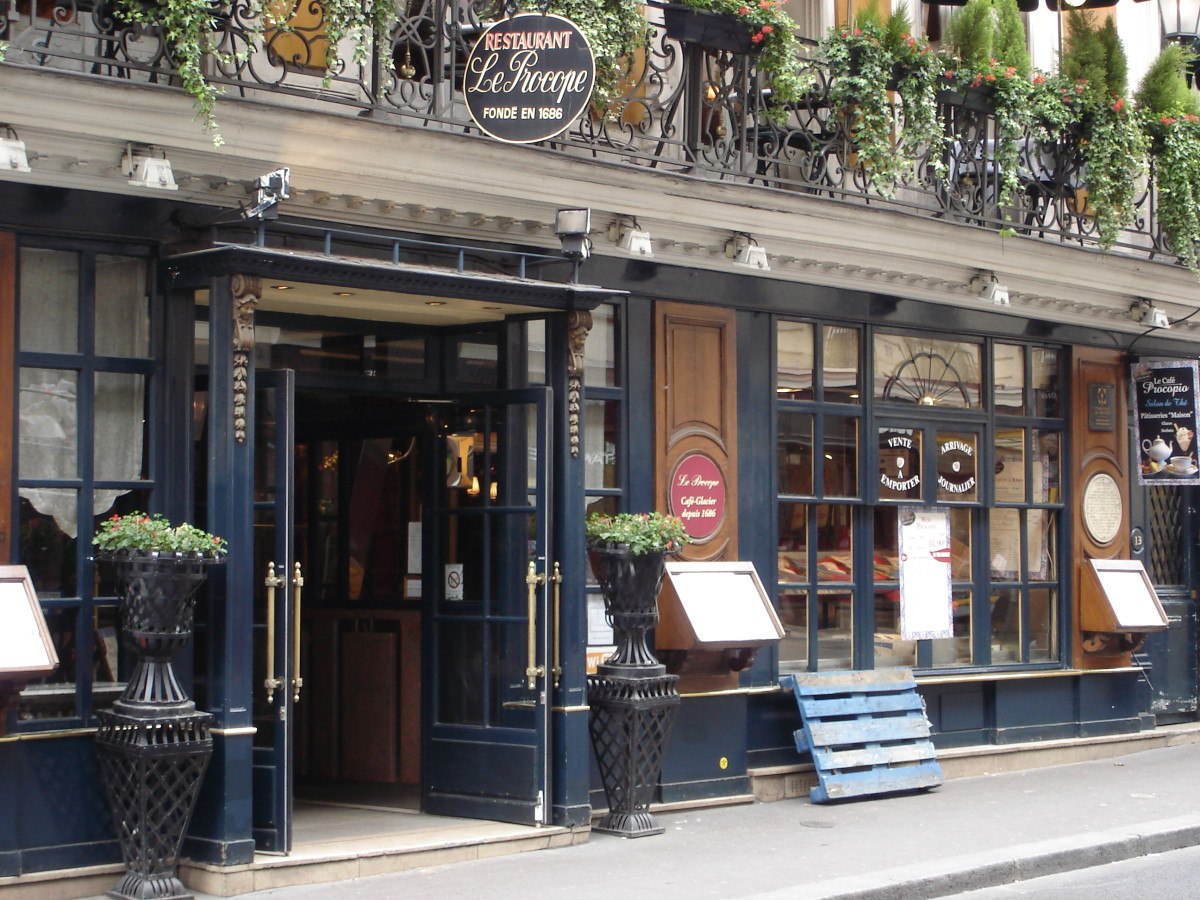 Although gelato was made and sold in New York from the 1770s on, it was rather grainy and not like the treat known today. A breakthrough came in 1846, when an innovation to the hand-crank freezer made it practical for true gelato. It became popular in the late 19th century, wherever waves of Italian immigrants settled, bit didn’t experience massive commercial success until the 1980s and 1990s, when national manufacturers went beyond generic ice cream to supply American fans with the gelato they’d sampled and enjoyed on trips to Italy.

How to Make Gelato

To make gelato, a base of milk, cream, sugar and sometimes egg is made and heated to allow the sugars to dissolve. The base is then flavored with ingredients like fruit, nuts, chocolate, coffee, spices, or syrups, and churned in a gelato maker at a slower speed than ice cream is usually churned at. Once made, gelato must be stored in special freezers that keep it at the just-about-to-melt point. 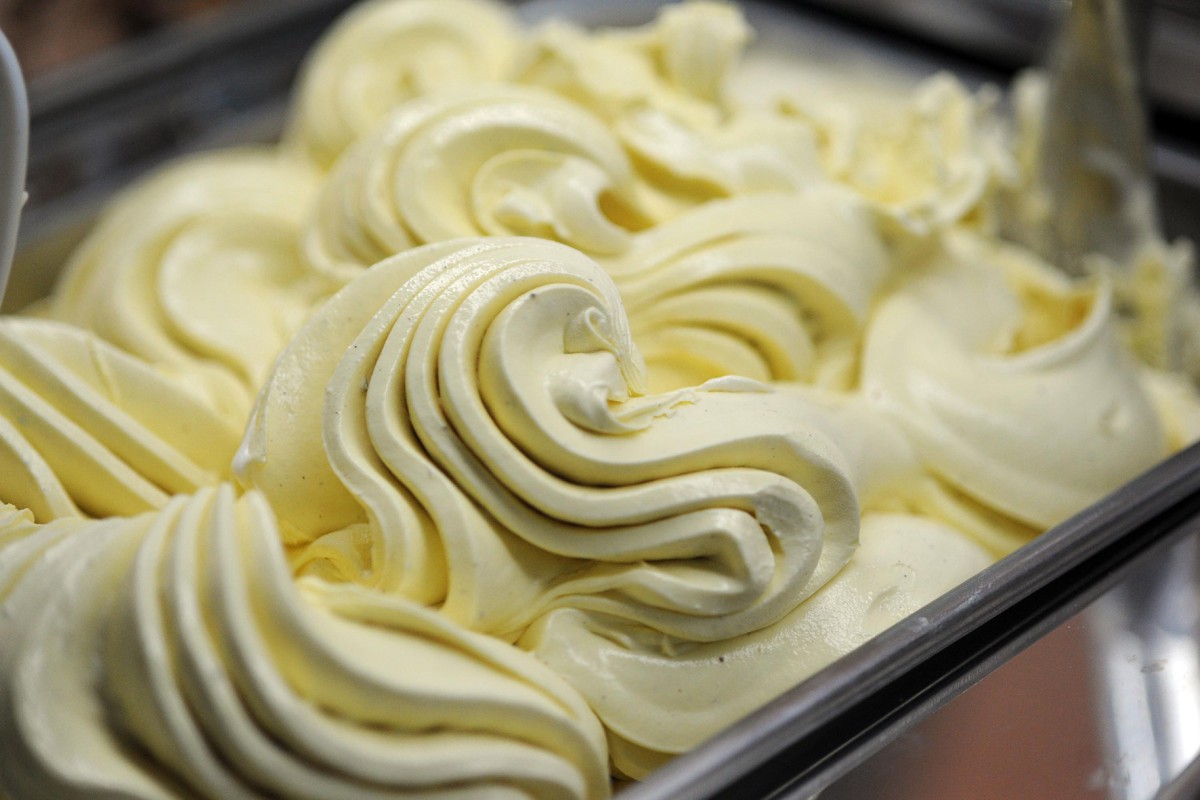 These are the basics, but making gelato is more of an art than a recipe or even a technique. The reason Italian gelato tastes so much better in Italy than anywhere else is because most of it is made in small batches by artisans. Italy is the only country in the world that sells more artisan-made than factory-made gelato. In 2003, Carpigiani, the world’s largest maker of gelato machines and equipment, established Carpigiani Gelato University. Located in Anzola dell’Emilia near Bologna, its sole mission is to teach, preserve and export the tradition of artisanal gelato.