7 Mixed Drinks with Rum for Summer

Summer livin’ just doesn’t make much sense without rum. After all, the majority of rum production takes place in the Caribbean and Latin America, making it second nature to envision sandy beaches, crystal blue waters and bright colored mixed drinks with rum. True, rum is fermented and distilled from sugarcane (molasses and/or sugarcane juice), so if just thinking about rum mixed drinks gives you a cavity, hear us out. We’ve chosen an array of summer cocktails to suit every palate and we promise not just your sweet tooth will be delighted. 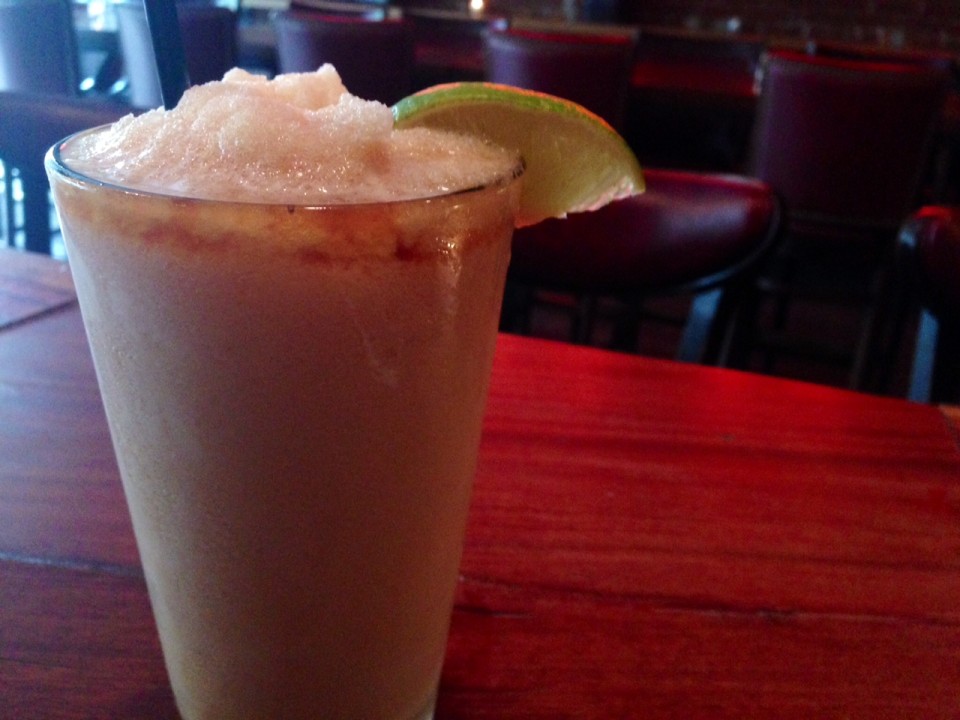 So, the Dark n’ Stormy has held it’s own on bar menus in recent years, but the drink itself dates back to approximately the late 1800’s in Bermuda, where Gosling’s Black Seal Rum originated. Back in the days of pirates and sailors (Can I get an ARRRGGG), who were known to drink their share, English colonists brought over ginger beer to the Caribbean and when these too ingredients met, the rest is history. There are slight variations on a traditional Dark ‘n’ Stormy, but we’ve chosen to blend ours for a refreshing frozen summer rum drink. We aren’t sure if those sailors added the ginger to ease any sea-sickness, but we are glad they did. Ahoy!

Click here for our Frozen Dark and Stormy Recipe 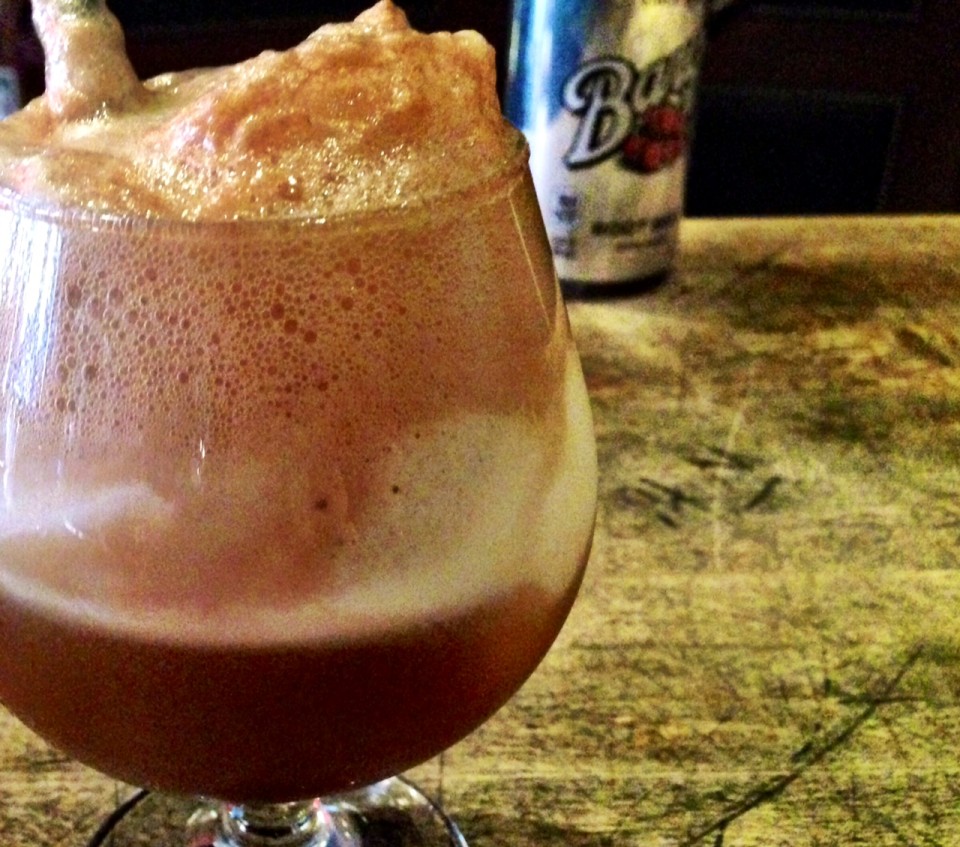 We aren’t gonna wait for this one, mainly because it has ice cream, the other thing we think of when we think of summer (second to rum, of course). This will cool you down from the summer heat and remember because you’re an adult, you can have dessert any time of day! Our favorite rum over ice cream is Kraken Black Spiced Rum from the Caribbean, not just because of it’s a kick ass bottle that is styled after a Victorian rum bottle and the fact that it features a drawing of a Kraken sea monster, but because it’s rich molasses base is spiced with cinnamon and cloves. We also added a touch of Fernet Branca to cut a bit of the sweetness and bring depth to the herbs and spices. Mmmmmm… 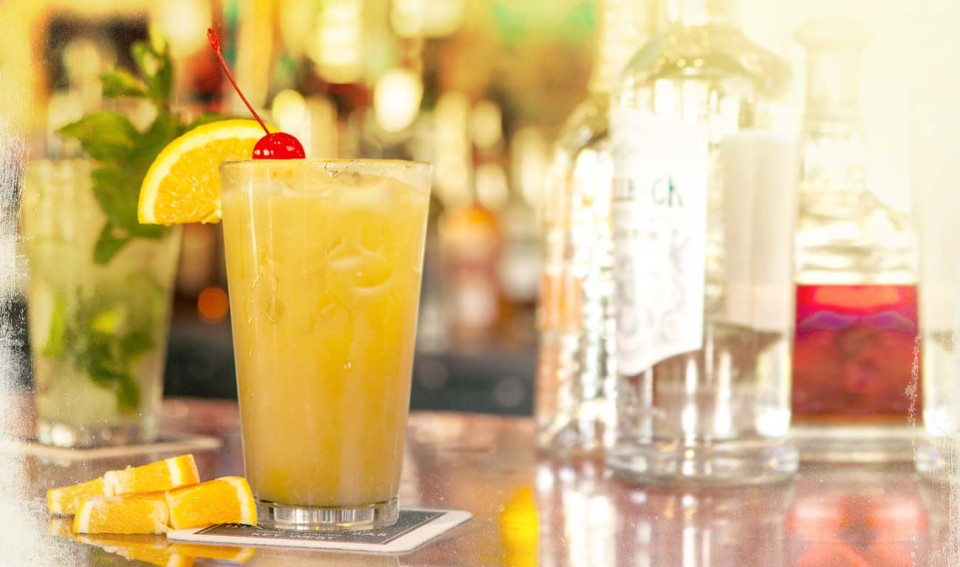 Reigning from the Bahama’s, at first glance, the Goombay Smash may very well appear to be a “girly” drink by some. However, about halfway through your second one, you will agree with us that this rum mixed drink can undoubtably hold it’s own. It’s a blend of three different rums and juices and if you do not fall in love at first sip, we will gladly drink it for you. PS: We highly recommend drinking this on the beach… in the Bahamas…. so get on that. 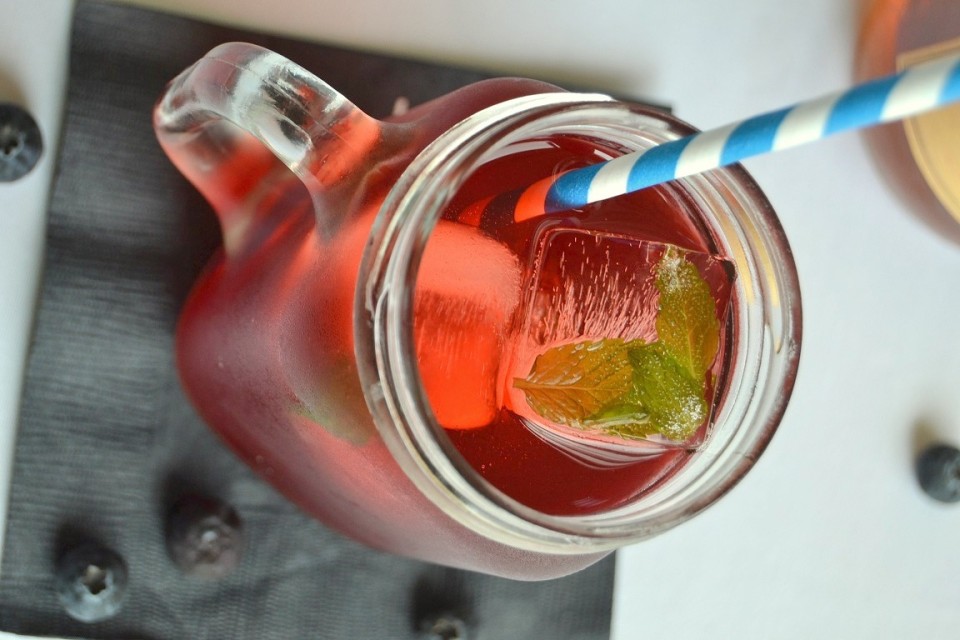 Sailors, tattoos, sailors, rum, tattoos of sailors, tattoos on sailors…. this all leads to one of our all time favorite spiced rums. Created as a tribute to Norman “Sailor Jerry” Collins, who was, you guessed it, a sailor (and then later he tattooed sailors!), this spiced rum has prominent vanilla notes. We came across this drink by accident when all we had was a bottle of black cherry soda and a bottle of Sailor Jerry Spiced Rum. There’s not much of a story, we didn’t really have to do much from there. Who doesn’t love a happy accident? 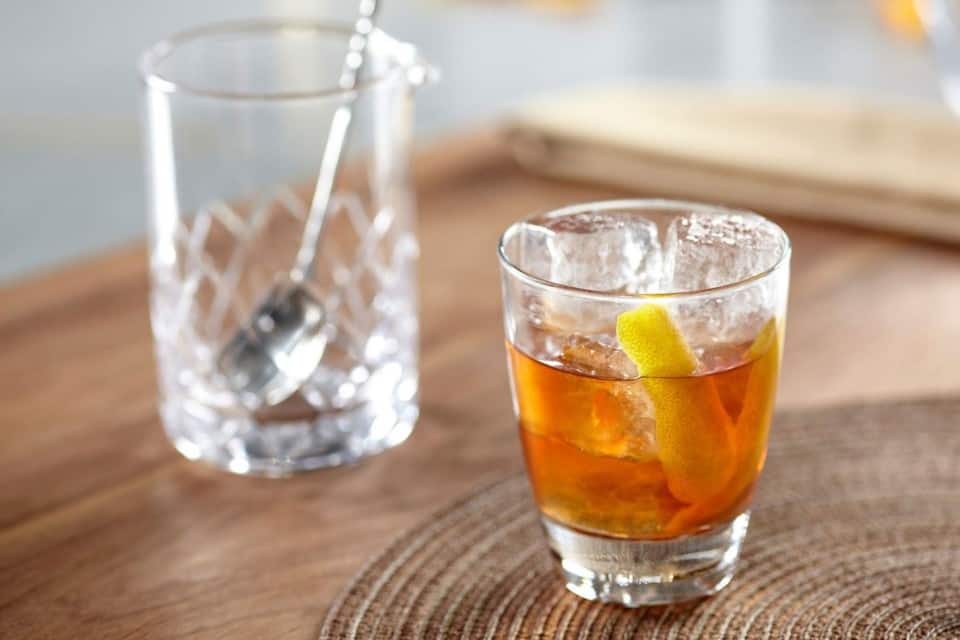 The Old Fashioned, being one of the first “cocktails” created to sweeten and mask the harshness of bootlegged whiskey, does just the opposite here. We use an aged rum with some sugar, bitters and citrus, to compliment and enhance the complexity of this spirit. If you are one who scoffs at rum drinkers, now is your chance to suck it up (pun intended) and see what you’ve been missing. Note: Serious drinkers only! This is not just a day at the beach. 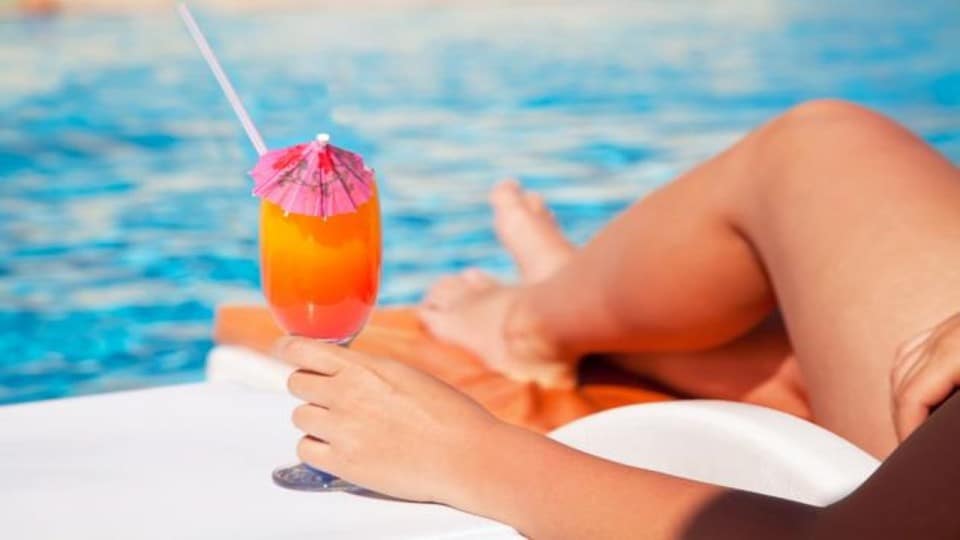 As you know, we are firm believers in bubbles. We’ve enjoyed it solo, added it to juices, blended it with spirits so why not mix it with rum? Exactly. But sparkling wine alone does not make this into a summer drink. We went traditional and paired it with peaches. This is the time to slurp up the juicy, sweet, gorgeous fruits and while you’re at it add a little homemade vanilla bean simple syrup and sip this one all summer long. 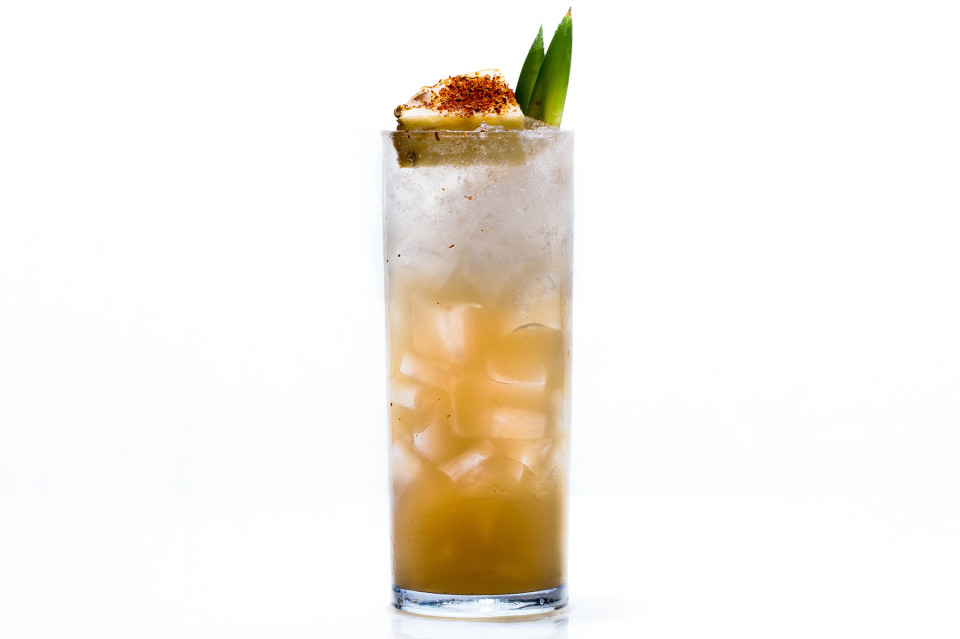 We’ve already proven that dark rum and pineapples go together like sailors and tattoos, but now we’d like to turn it up a notch and raise rum drinkers to the next level. We love our dark rum, so why not darken our pineapples on the grill? Chances are huge, you’ll be at your BBQ anyhow, we merely suggest grilling the pineapples first, so you have a cocktail to drink while you wait for your burgers and dogs. Once you combine the grilled pineapples and add some lime juice and heat (chili powder), you’ll be cooking with fire!

Please don’t think we will be ignoring any traditional rum daiquiris this summer, cause honestly, that would never happen. But we hope you will now think outside the boat and rum it on up! Let us know your favorite mixed drinks with rum below, don’t think we won’t try them….