One of the great perks of modern living is being able to have fresh, crisp salad greens on hand all year round, no farther away than your refrigerator. And when you’re in the mood, what makes for a more satisfying dinner than a Chef’s Salad?

What is a Chef’s Salad?

A Chef’s Salad is a large salad served as an individual one-dish meal. Unlike a first course or side salads, which consist of mostly of salad greens and salad vegetables, a Chef’s Salad is a cornucopia of greens, vegetables, meat, cheese, and hard-boiled eggs. Turkey and ham are the traditional meats used, while Swiss or American are the traditional cheeses. However, as the name implies, this is a salad made up by the chef from what’s in his kitchen, so it’s become common to find Chef Salads that reflect the menu of the restaurant they’re served in.

With an eye to making the dish look as important and appealing as any other main course, a Chef’s Salad was originally served as a composed salad, with the greens on the bottom and strips of julienned meat and cheese carefully arranged on top. 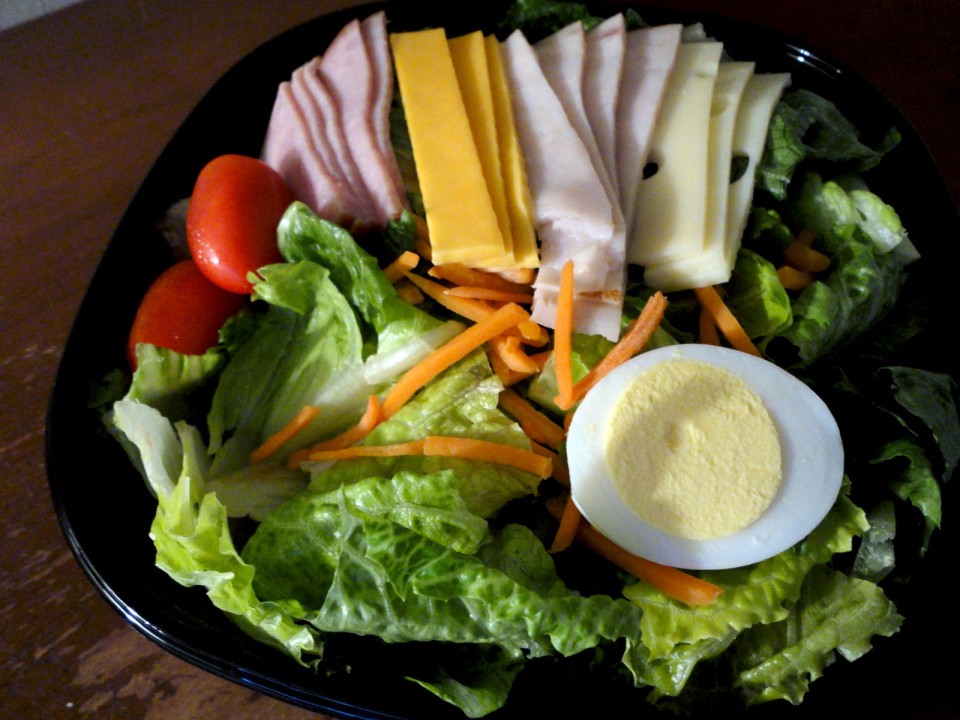 The History of the Chef’s Salad

The history of Chef’s Salad is almost as murky as salad itself. Humans have always gathered and eaten greens, but exactly when the greens were tossed together to resemble a recognizable salad remains unknown. The Ancient Greeks and Romans both served greens dressed with oil and vinegar. In fact, the Greeks enjoyed salad so much they treated it like dessert, serving it at the end of the meal. The Romans often served the salad first, on the theory that raw food required little or no digestion and so left more room for the main course. They also took salad to elaborate new heights, creating a forerunner of modern bread salad (panzanella) and incorporating meats like capon and anchovies.

Cole slaw and green salads that incorporated fruits, nuts, and tidbits of meat were in vogue during the Renaissance and served at various points throughout the meal. Under trend-setting Louis XIV, a variety of salads were on the tables of Versailles, including pickled vegetables, greens with fresh herbs and vinaigrette, fruit salads, and a new sensation, salads of chopped greens and salted meats, or greens with chopped hard-boiled eggs and bits of roasted capon. These were the first true ancestors of today’s Chef’s Salad. 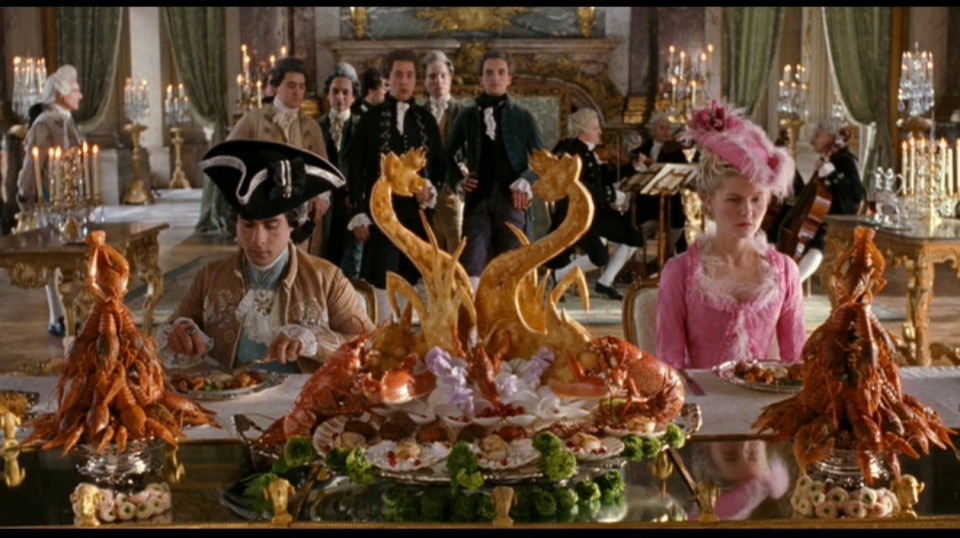 The new salad evolved into a composed salad called Salmagundi, made in layers that included a wide variety of filling ingredients. Salmagundi salads were wildly popular throughout the 18th century. So popular that the name became a popular catchphrase for anything that was fun and a bit of a potpourri. American writer Washington Irving chose it for the name of the satirical literary journal he founded in 1807, and a New York arts club, founded in 1869, retains the name to this very day.

Like all fads, the passion for Salmagundi passed, but the world’s interest in salads got another boost after WWI due to two new phenomenon – refrigeration and women’s desire to be slim and sylphlike. Salads proliferated throughout the 1920s, both in restaurants and in home kitchens. The number and variety of salad dressings also grew, since refrigeration made it possible to keep a relatively new product – ready-made mayonnaise – on hand at all times. Newspapers and women’s magazines printed recipes, and all-salad cookbooks went to press. These included “glamour” cookbooks like Fancy Salads of the Big Hotels and The Edgewater Beach Hotel Salad Book. 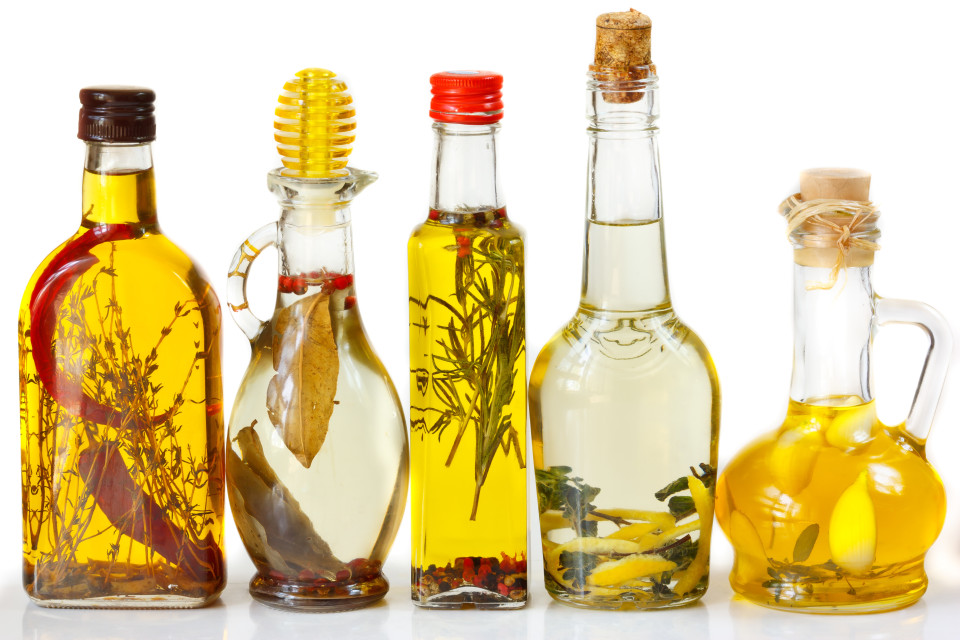 By the mid-1930s, Chef’s Salad had become a standard menu offering, though which chef was the actual creator, remains unknown. A recipe was not included in the 1932 edition of The Joy of Cooking, but made it into the 1936 edition. Louis Diaz, celebrity chef at New York’s Ritz-Carlton, popularized his version of the dish, but an earlier chef, Victor Seydoux, a hotel chef in Buffalo, New York, may have been the true originator. According to Seydoux’s widow, her husband often made dinner salads with meat, hard-boiled eggs, and cheese for customers on requests. When the hotel decided to add the popular request to the menu and asked what it was called, Seydoux replied, “Well, it’s just a chef’s salad.”

By the 1980s, era of salad bars and vertical food, the Chef’s Salad had come to seem like a quaint relic from the past, its cholesterol-rich inclusions of cheese, eggs, and meat laughably out of step with the times. But good food has a way of coming back for a bow, and in 2013, in the unlikeliest of places – a Duane Reade drugstore – Chef’s Salad got a new life. With hundreds of lunchtime customers in its Wall Street location, the store opened a chopped salad counter, where customers could order the ingredients of their choice and enjoy them chopped to order. The craze caught on, though of course the name Chef’s Salad isn’t new. The “new” name is chopped salad – just as it was at the Sun King’s table 300 years ago. 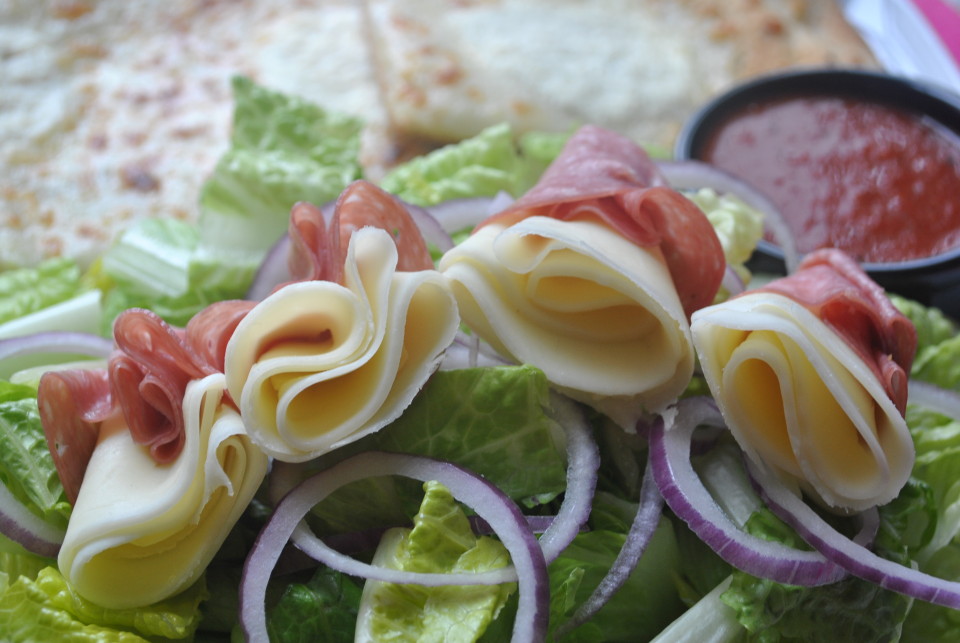 Photo Credit: Cooking With the Pros

How to Make Chef’s Salad

There’s are only two guidelines for making a Chef’s Salad. The first is that it should be filling and attractive, a real meal, not a skimpy one. The second guideline is that the meat, cheese, eggs, olives, vegetables, croutons and other inclusions should, together, equal the amount of greens used. Beyond this, from greens to garnishes, the choice is yours.

A Chef’s Salad is a good way to use up leftovers, and a great alternative to sandwiches or pasta when you’re looking for a quick dinner idea.